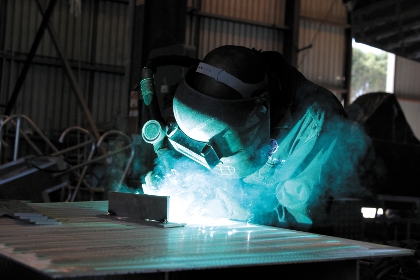 Shares in Lycopodium dropped on the ASX today, after the engineering contractor downgraded its earnings expectations for the 2013-14 financial year.

The company, however, said it was unlikely there would be sufficient work to keep up that pace, and is anticipating turnover of between $180 million and $200 million in 2013-14.

“We will progressively provide greater clarity against this guidance through releases as part of our semi-annual results and forecasts,” Lycopodium said in a statement.

Lycopodium’s announcement follows GR Engineering’s earnings downgrade earlier this week, which was also preceded by a series of downgrades and job cuts in the mining services sector.

The job cuts at VDM followed with Matrix Composites & Engineering announcing it had cut 46 jobs in October.