The state government has given the green light for a luxury camping retreat on Rottnest Island, to be developed by Baileys Group, which has also bought the former Aristos restaurant on the island after selling the Rottnest Express ferry service late last year. 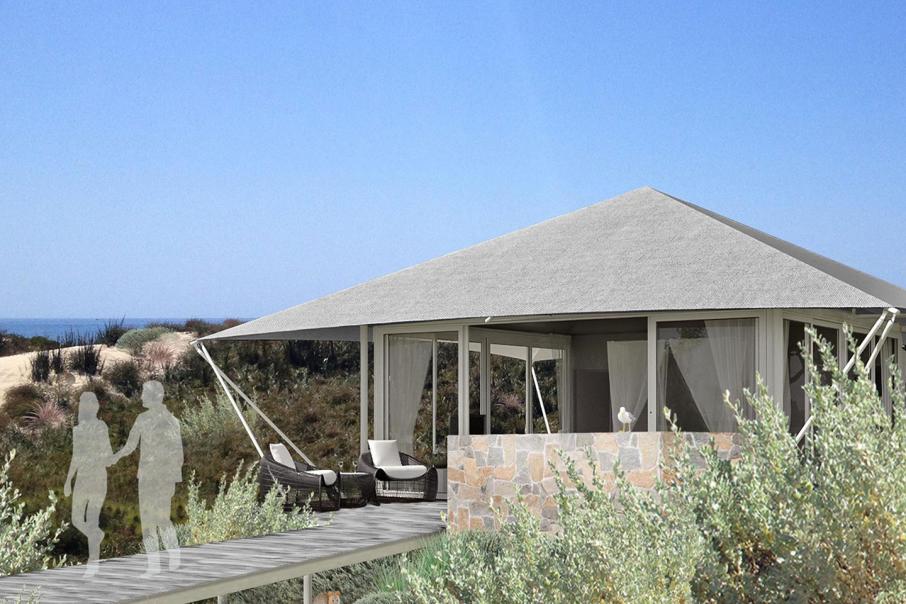 The state government has given the green light for a luxury camping retreat on Rottnest Island, to be developed by Baileys Group, which has also bought the former Aristos restaurant on the island after selling the Rottnest Express ferry service late last year.

The Pinky Beach Eco Retreat and Beach Club will comprise 86 ‘glamping’ tents and a beach club that will include a licensed bar, cafe, restaurant and function area, on a 2.8 hectare block of land near Pinky Beach.

Access to the beach will also be improved with two extra boardwalks and new access to The Basin.

The developer behind the project is Baileys Group, formerly known as Baileys Marine Group, which owned the Rottnest Express ferry service up to November last year.

The two new investments follow the sale of Rottnest Express to Experience Australia Group, which is backed by Quadrant Private Equity.

That transaction resulted in Baileys Group becoming a shareholder in EAG.

Baileys Group plans to begin construction of the new resort early next year, with the eco-friendly tents to be supplied by Eco Structures Australia.

Prices will vary depending on the different levels of accommodation, but will range from $100 up to $350 per night.

Eco Structures is behind the supply of luxury tents to other areas of the state, including at the Ramada Eco Beach Resort in Broome, and at Margaret River’s Olio Bello olive oil plantation.

“This is a significant milestone for Rottnest Island and is the first major development in over 30 years,” Tourism Minister Paul Papalia said.

“This development will transform the area and establish a whole new visitor experience at Rottnest.

“Anyone who has seen Rottnest Island’s beaches will understand the value for visitors to be able to sit back, relax and take in the breathtaking views and setting sun.”

Baileys director Guy Bailey said the Pinky Eco Retreat had been planned for two years, so having approval to turn the project into a reality was exciting.

“To be able to deliver a new style of accommodation to the island for locals and interstate and international visitors will be hugely satisfying,” he said.