Luxury home builder A Di Bucci & Son has won top prize at the 2018 Master Builders-Bankwest Housing Excellence Awards, which were held over the weekend at a black-tie event at Crown’s Grand Ballroom. 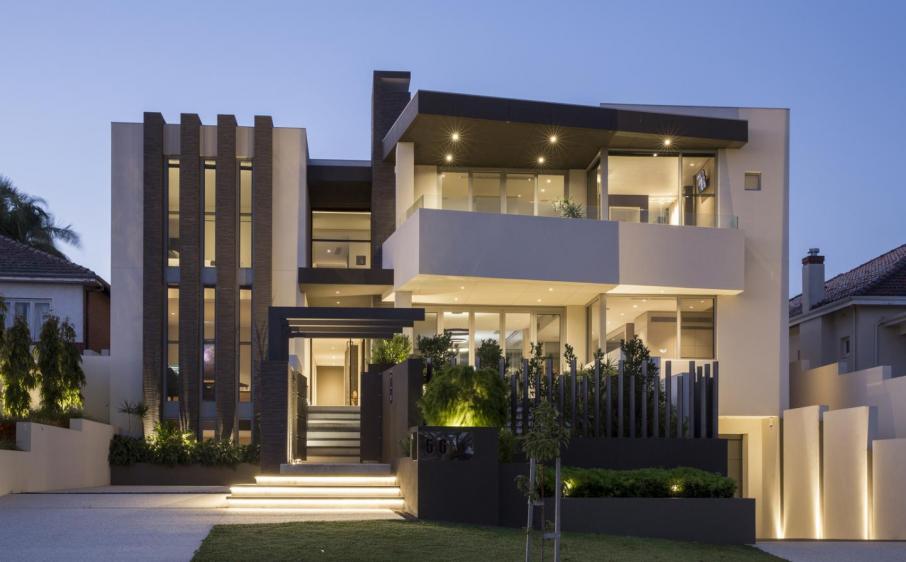 Luxury home builder A Di Bucci & Son has won top prize at the 2018 Master Builders-Bankwest Housing Excellence Awards, which were held over the weekend at a black-tie event at Crown’s Grand Ballroom.

It is the eighth time the Noranda-based builder has won the award for top WA home.

The winning home is a five-bedroom, five-bathroom man- sion in Coolbinia featuringa 10-car garage with turntable, an outdoor entertaining area with a glass-walled swimming pool and bar, as well as views of the city and Perth hills.

“From the design by Yael K Designs right through to the fixtures and fittings, every aspect in this hi-tech home has been carefully conceived and executed to perfection,” he said.

“Being a Master Builders award winner provides builders – and their clients – with a point of difference and distinction.”

This year, hundreds of properties with a combined value of more than $271 million in the metropolitan area, and ranging from multi-million dollar mansions to modest offerings for first home buyers, were put to a panel of judges to assess, with a focus on quality of craftsmanship. 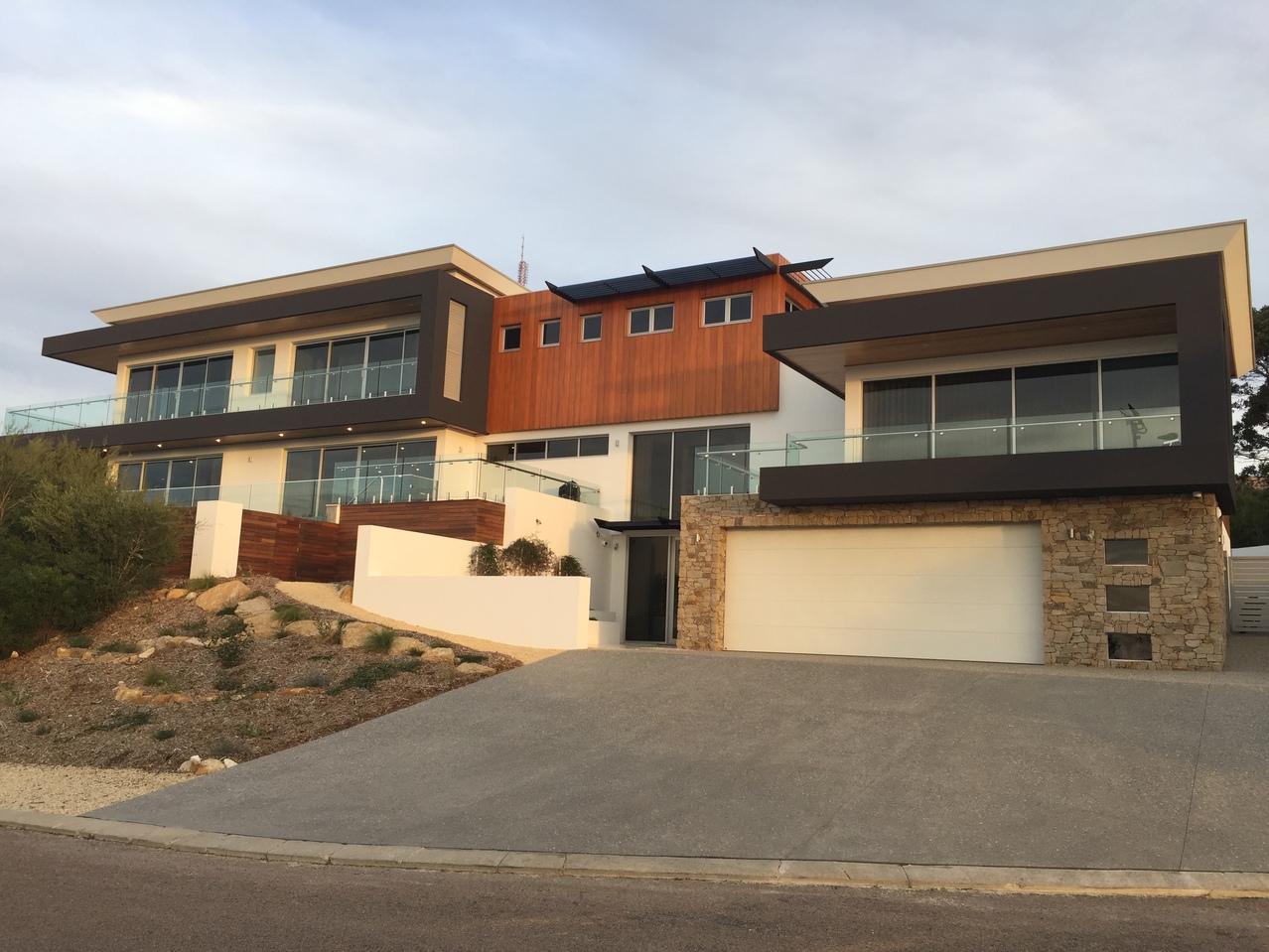 The City of Rockingham was also recognised with the 2018 local government best practice award, judged by Master Builder members who work with councils on a regular basis.

Mr Robertson said the endorsement came from a number of builders who had collectively built more than 4,000 residential and commercial projects throughout the metropolitan region in the past year, with building applications consistently processed in short time frames. 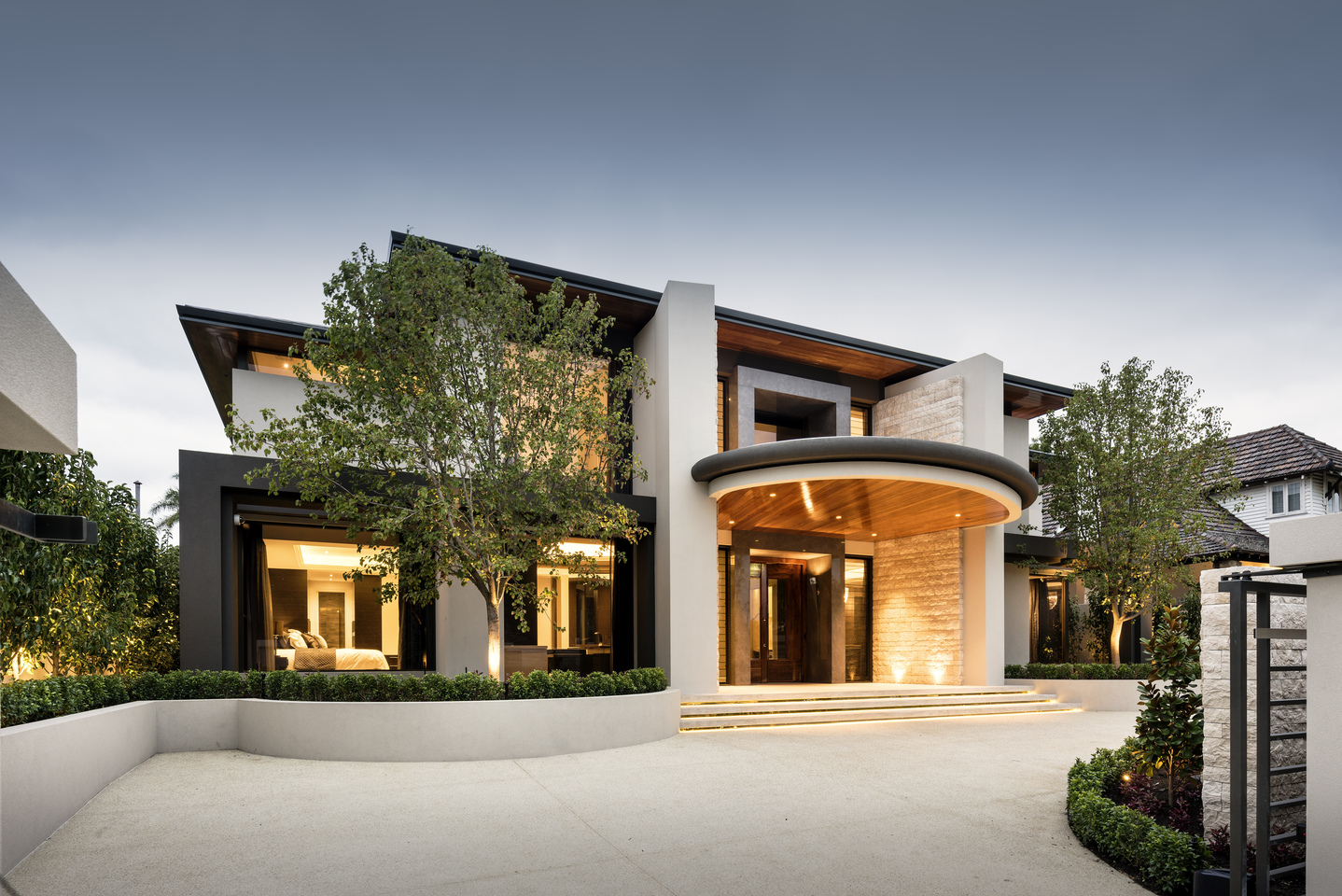 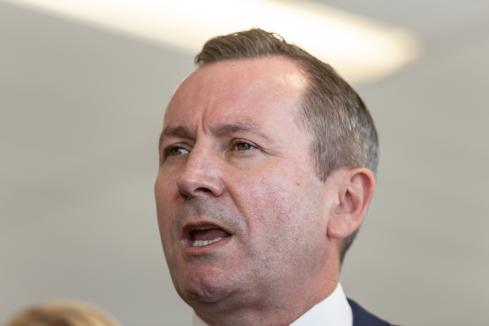