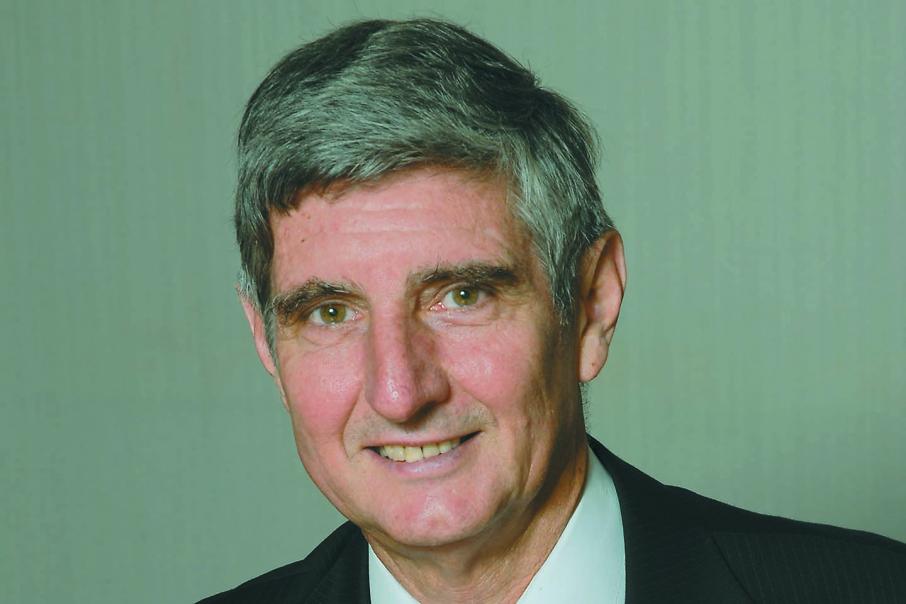 Mr Lumsden said the package, jointly announced on Sunday by the federal and state governments, was an exciting development.

“The planning has already been done,” he said.

“The decision recognises that, and there is now a clear need for the priorities which have been identified to be put into effect.”

The package will be funded by $1.6 billion investment from the federal government and $745 million from the state government.

The total includes $1.86 billion reallocated from the Perth Freight Link project, including $1.2 billion in federal funding.

It also comprises $211 million from savings on existing road projects (including $166 million in federal funding) and $226 million from the latest federal government GST top-up payment to Western Australia.

Most of the money will be diverted to Labor’s Metronet rail plan ($1.2 billion) with the balance going to various road projects, including on the Kwinana and Mitchell freeways (see below).

Mr Lumsden said there was a link between infrastructure and productivity, with improved infrastructure stimulating cities’ economies. With Perth’s population tipped to jump from the current 2 million people to 3.5 million by 2050, efficient public transport would become more important than ever.

He said Perth was fortunate to be much better placed than most other capital cities to efficiently expand its road and rail networks.

“In addition to the planning, we already have the land set aside, which allows for the expansion and implementation of sound strategies for road and rail extensions for years to come,” Mr Lumsden said.

He said warnings this week of a reduction in the number of cruise ships visiting Western Australian ports should stimulate the development of Fremantle as a port of difference, with a variety of attractions for tourists.

“Tourism is a major economic driver in other states and is a major employer,” Mr Lumsden said. “The tourism links with other activities are quite diverse. They are all interrelated and can have a significant multiplier effect on the economy, if managed properly.”

The projects covered by the $2.3 billion package are as follows: