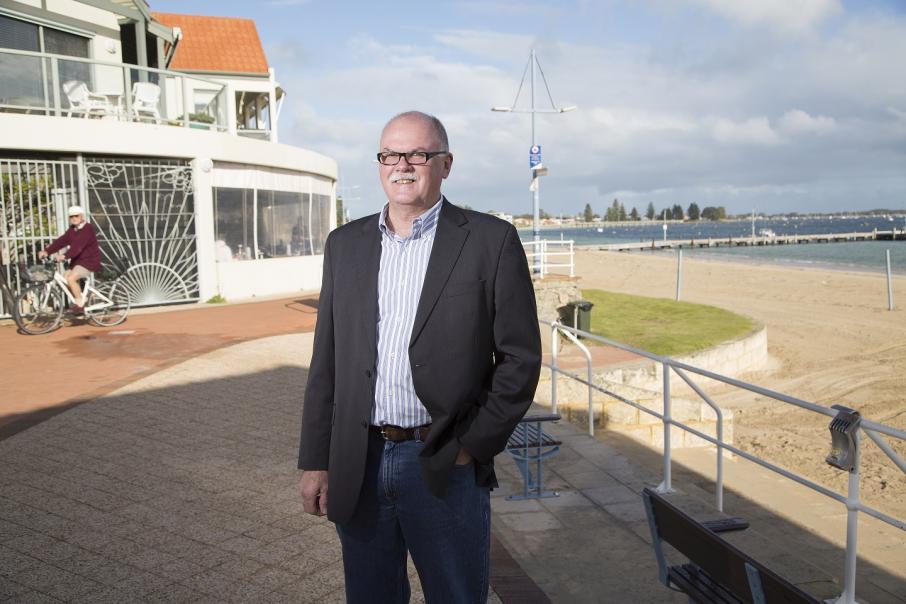 Andrew Hammond spent a decade with City of Rockingham before his City of Perth role. Photo: Attila Csaszar

Mr Lumsden had announced at the end of July he would be departing City of Perth on August 9, citing doctor's advice.

Mr Hammond has served as a commissioner of City of Perth since March 2018, prior to which he spent a decade as chief executive of the City of Rockingham.

He has previously held executive positions with the Shire of Manjimup, City of Albany, Shire of Wyndham-East Kimberly and Shire of Nannup.

Mr Kosova was most recently chief executive of the City of Vincent, and has held senior roles with the City of Wanneroo, City of Gosnells, City of Swan and the Shire of Mundaring.

“I want to acknowledge Eric’s efforts as the cahir, he has done a fantastic job for the city in the role to date and I wish him well in the future,” said Mr Hammond.

“I also want to thank the deputy chair Gaye McMath for all her assistance in dealing with city business during the last few months while Eric has been absent.

“Gaye and I welcome Len to the team and we are looking forward to working with him to continue to focus on priorities to get the city into good shape.”

Mr Templeman welcomed Mr Kosova's appointment, saying his skills and experience would return stability and vibrancy to the City of Perth.

"I'd also like to thank Eric Lumsden for his enormous contributions over the past year and a half as chair commissioner," he said.

"On a wider note, I'd like to acknowledge his outstanding service over many years in the areas of local government, planning and senior levels of the state government public sector.

"He has had a distinguished career and is held in the highest esteem by his peers and has helped shape Perth and Western Australia in many positive ways." 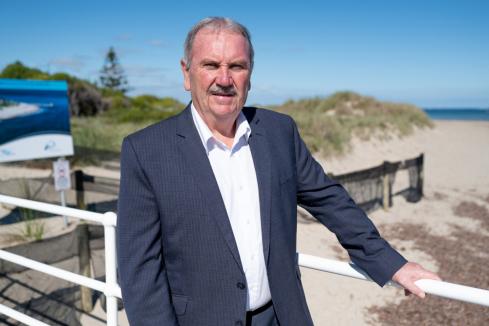