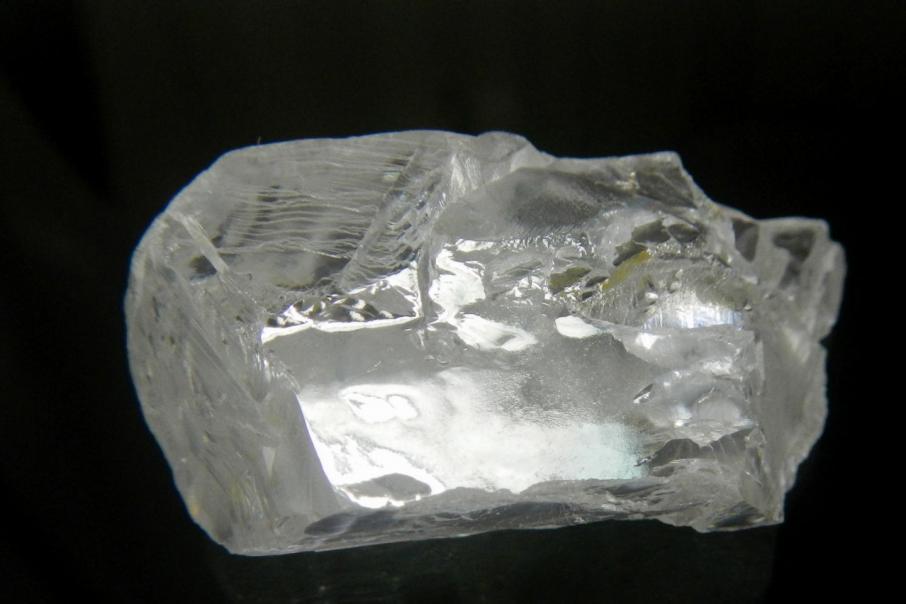 The raising was completed on Friday at 23 cents per share, in line with the prevailing market price.

Euroz Securities was lead manager for the placement and has been appointed financial adviser as the company targets institutional and large fund interest.

The strong market support was evident again today, with the company’s share price lifting a further 1.5 cents to close at 24.5 cents.

That kept the stock inside the 21 cents to 25 cents range it has traded within for most of the calendar year.

Lucapa said it planned a drilling and exploration program at the 80 per cent owned Brooking project.

It was also seeking to position itself as a first mover in Angola, where the new government is wanting to double diamond exports.

The funds will also provide a working capital buffer at its Mothae diamond mine development in Lesotho, which is due to start production in the second half of 2018.