Lucapa Diamond Company has announced it has sold US$16.7 million ($22.9 million) worth of diamonds at an Angolan auction. 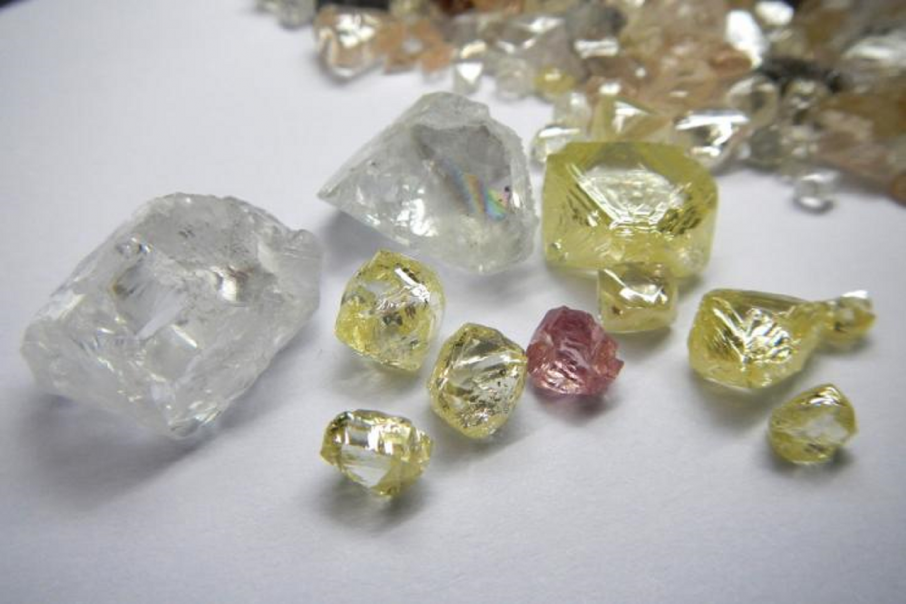 Lucapa Diamond Company has announced it has sold US$16.7 million ($22.9 million) worth of diamonds at an Angolan auction.

It sold seven diamonds weighing 498 carats from its Lulo alluvial mine in the African country, giving the sales an average carat price of US$33,530 ($46,241).

Managing director Stephen Wetherall said the sale marked the beginning of a new era for the Angolan diamond mining industry, being the first Angolan production offered for sale via competitive tender.

“The exceptional sale prices achieved for the Lulo diamonds reflected the highly-competitive bidding from leading international diamantaires and large stone manufacturers from eight countries that participated in the tender,” Mr Wetherall said.

Lucapa also has diamond mines or exploration projects in Botswana, Lesotho and the West Kimberley region.

For the December quarter the Subiaco-based company reported an operating cash profit of US$29,000 ($40,400).