The state government will receive a budget bonus of more than $300 million thanks to the fall of the Australian dollar, while farmers and exporters will also benefit from increased international competitiveness. 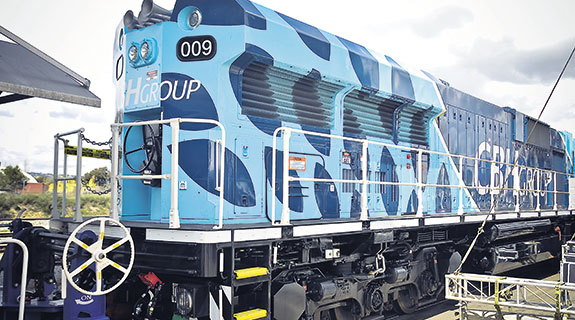 The state government will receive a budget bonus of more than $300 million thanks to the fall of the Australian dollar, while farmers and exporters will also benefit from increased international competitiveness.

A 25 per cent depreciation of the Australian dollar against the US dollar during the past 12 months has dropped the exchange rate below the level projected in the state government’s May budget, when it was expected to buy an average US75.9 cents.

For every 1 cent the $A falls below that average, the state government receives an extra $58 million in royalty income and grants from the North West Shelf Venture project.

That means a fall into the US60 cents range is worth at least $340 million to the budget bottom line, if it averages that level for the financial year.

The dollar is currently buying around US71 cents, but is likely to continue to fall, according to ANZ, potentially below US60 cents.

In addition, the state budget will gain a boost from the iron ore price, which is currently holding in the high $US50 per tonne range.

At that level, it is around $US10 more per tonne than the government’s projected $US47.50 in May.

If prices held at current levels for the remainder of the year, it would be worth a further $700 million to the state government in royalties, as each US1 cent above the forecast level increases revenue by $70 million.

If both effects carry through, it would be enough to reduce the state government’s operating deficit this financial year from around $2.7 billion to $1.7 billion.

That would mean a marginally lower peak debt level, too.

The lower exchange rate will also benefit exporters, as products will become more competitive on international markets, with producers earning a higher return in domestic terms.

That will provide a boost for the state’s major agricultural industry, grain production, after years of high US dollar exchange rates.

“It’s having a positive effect on prices in Australian dollar terms (while) the international market has been falling substantially,” he said

“The Aussie dollar depreciation is buffeting some of that fall in US dollar pricing.

That marks a fall of between 15 and 20 per cent since last year, Mr Criag said.

“The low Australian dollar has a very big benefit for grain production.”

He cautioned that it could drive up costs, however.

“There is some uncertainty as to its effect when it comes to our inputs like fuel, fertiliser and machinery for next year’s crop because it will put prices up,” Mr York said.

“However, the global market is relatively subdued, so hopefully it won’t be too damaging.”

The state’s two largest services sectors of tertiary education and tourism are other beneficiaries of a lower dollar, with the price of degrees at Perth universities set to fall in US dollar terms.

That improved competitiveness in services could also contribute to the state’s economic adjustment.