Lowe and behold, rates pain on the way

OPINION: With a touch of irony, the central bank governor fires a warning shot in mortgage-stressed WA that rates will rise. 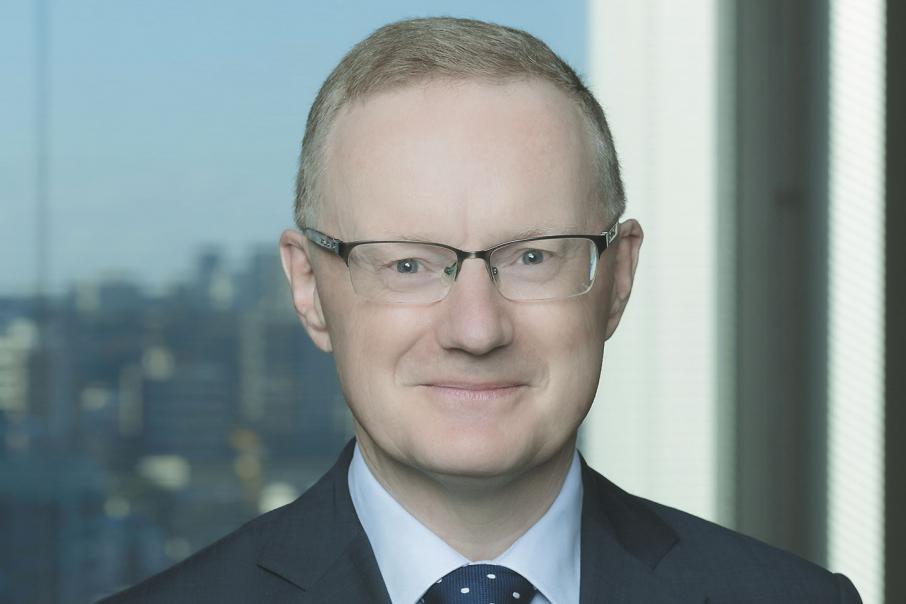 Philip Lowe has warned borrowers, some already under stress, to prepare for higher interest rates.

Central bankers are not noted for a sense of humour, though it must have been a touch of black humour which caused the head of the Reserve Bank of Australia, Philip Lowe, to choose Perth for his most explicit warning yet that interest rates will soon rise.

Largely ignored by local observers, but given reasonable space in the east, Mr Lowe’s address to the WA chapter of the American Chamber of Commerce sounded alarm bells across a number of business sectors, especially property, retail, and banking.

But, the most alarming aspect of his warning is that it came two days after Western Australia won the unwanted title of the state suffering the greatest level of mortgage stress, a measure of home buyers who are unable to service their debts – at current interest rates.

No prize for guessing that WA’s 2.96 per cent rate of mortgage “delinquencies”, which is close to double the national average of 1.62 per cent, will grow when Mr Lowe’s forecast of higher interest rates becomes a fact, which it will.

According to credit ratings agency Moody’s, the national mortgage stress measure equates to $26 billion in mortgages that have fallen behind, with WA borrowers easily the worst offenders as the after-shocks of the collapse in the resources boom continue to shake the state’s economy.

Mr Lowe, in a speech which is being seen by economists as the turning point in Australia’s interest rate cycle, gave the bluntest warning that a central banker can about what lies ahead, when he used these words: “Prepare for higher interest rates.”

How anyone already under mortgage stress can do that is an interesting question because if you can’t repay a loan, which has a 5 per cent interest rate, how can you at 6 per cent, or the long-term average of 7 per cent.

• The fate of borrowers just outside the mortgage stress category who will drop into that space as rates rise.

• The effect on residential property prices as mortgage-stressed borrowers, or the banks owed money, are forced to sell properties.

What’s happening is a theme explored here before and that’s the problem of WA being whacked by the “resources curse”, which drove property prices in the state too high during the boom years, married to two problems that can be traced to other states.

The resources curse is easiest to understand. The other problems are a biased system of redistributing money raised by the goods and services tax, which punishes WA, and a property boom in Sydney and Melbourne, which is doing most to influence Mr Lowe’s thinking about interest rates.

According to the RBA governor, business conditions in Australia “are at the highest level in almost 10 years” – a view which appears to exclude WA, which is only just starting to recover from the post-boom crash.

WA, according to Mr Lowe, is showing “signs of improvement after what has been a difficult few years”.

But, having said that, he added that the housing market remained “difficult”, with house prices and rents continuing to fall, while residential construction rates were weak though with signs of stabilisation ahead.

His view of Australia is what might be expected from a central banker looking at the country in totality, and when he does that WA is reduced to its percentage position in the national composition – a value equivalent to 10 per cent of the whole.

So, when he warns rates are on the way up it is a judgment based on an assessment of 90 per cent of the country with the odd man out being WA despite it also being the sick man of the country thanks to its GST shortfall and declining property prices.

The outlook, according to Mr Lowe, will be heavily influenced by four significant trends:

• An improving global economy, which will lift Australia’s resources exports.

• The normalisation of monetary conditions, another way of saying get ready for higher interest rates and the impact they will have on mortgage stress and asset values (in every category).

• Managing higher levels of debt accumulated by households during the era of super-low interest rates.

• A need to find fresh economic growth drivers to match the benefits of a strong resources sector.

For younger Australians, those under 27, the changes ahead will be dramatic because since they left school and entered the workforce, interest rates have been falling, or flat.

Rising interest rates will be a new experience, and they won’t like it, because it means less spare cash for discretionary spending (restaurants and clothes) and increasing pain for those who loaded up on debt to buy a home.