Changes to superannuation policy played a role in the significantly reduced majority for the Turnbull government at the July 2 election, but if you look a little deeper you find something far more interesting – the government can’t afford its retirement policies, and some retired people can’t afford to live. 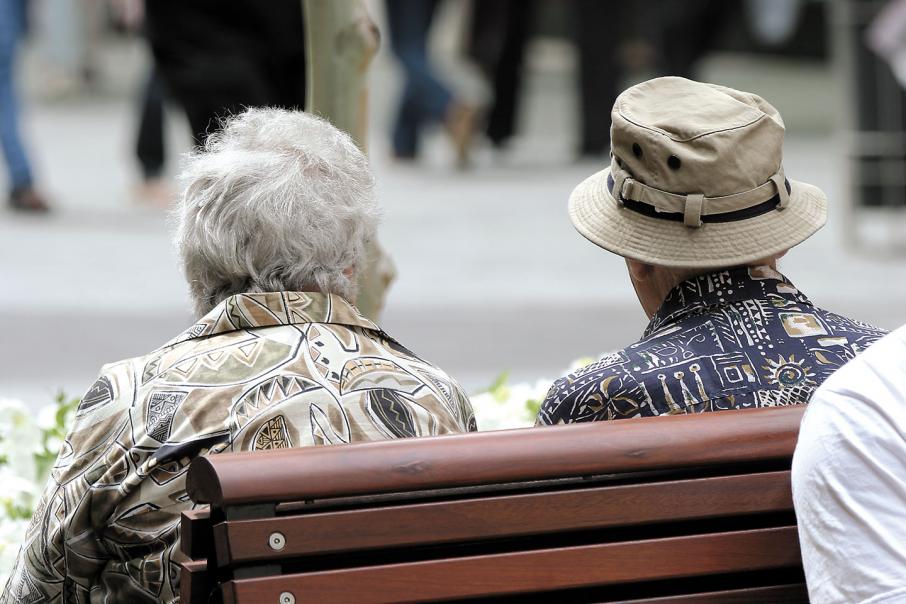 Many Australians will never achieve sufficient savings to meet their future income target.

Changes to superannuation policy played a role in the significantly reduced majority for the Turnbull government at the July 2 election, but if you look a little deeper you find something far more interesting – the government can’t afford its retirement policies, and some retired people can’t afford to live.

The common thread connecting this slow-motion train wreck is bad financial planning, with governments spending more than they earn and retired people, or those planning to retire, discovering that they’ll never achieve sufficient savings to meet their future income target.

The first part of this alarming situation – the government funding shortfall – was behind the unpopular changes to superannuation laws, which limited the size of nest eggs and taxed people with too much in their superannuation accounts.

The second part is the prospect of ultra-low interest rates, which some experts believe could be with us for the next 25 years.

You don’t need an accounting qualification to see the problem caused by long-term interest rates of 2 per cent (and less) on savings, or to imagine the panic in countries such as Germany and Japan, where savers pay for the privilege of putting money in the bank at a time of negative interest rates.

Not only do low (or negative) rates have an immediate effect on money deposited in bank accounts, low rates on government bonds flow into the wider economy, setting a low benchmark for all other investment returns, including company dividends.

The psychology of low interest rates is a factor not fully understood, yet, but it will become a significant issue for older workers and government.

At a personal level, there is the question of how much money you need in your superannuation savings – whether self-managed or in a company or government scheme – to fund a reasonable level of retirement income.

If an annual income of $50,000 is the retirement income target then the savings target in a world of 2 per cent interest is $2.5 million, not the $1 million it used to be when 5 per cent was a reasonable, and safe, return on savings.

Anyone who had visions of $100,000 in annual retirement income needs $5 million if 2 per cent is the going rate on savings accounts.

The point of calculations like that is to drive home the message that the retirement game has changed; and it’s largely due to a combination of low interest rates and governments, which have failed to control spending on vote-buying policies.

The outlook has rarely looked as bleak for older Australians who are not sitting on a pile of cash. Not only will they struggle to maintain a reasonable lifestyle, they will become an object of criticism by younger voters who resent the cost they represent on government finances.

This generational divide will continue to widen the longer ultra-low interest rates remain in place, because while they might help young house buyers who benefit from low mortgage costs, there are less obvious problems, such as:

• older workers having little incentive to retire because they cannot fund their retirement, effectively becoming a blockage in employment opportunities;

• an increasing number of retirees opting to go directly onto the old-age pension because their retirement savings fell short of the original target; and

• governments forced to allocate more money to old-age pensions at a time of increasing pressure in other parts of their budgets.

All of those points are well understood, but rarely discussed because they are too hard to fix, or beyond the capacity of government (which is incapable of planning more than few years into the future, and certainly not beyond the next election).

However unless the issue of retirement incomes at a time of ultra-low interest rates is addressed, there are major problems ahead.

• Retirees are likely to take excess risks with their savings to try and boost income (such as playing the speculative end of the stock market).

• Younger people will be forced to accept the older Australians have become a blockage in their career paths.

All of those undesirable events hinge on the question of how long will low interest rates last; and while some economists see it being with us for just a few years there are others, such as Jonathan Wilmot at Credit Suisse who subscribe to the 25-year theory.

Mr Wilmot’s argument is based on a study of what happened after the 1890 and 1930 depressions, and likening those events to the 2008 GFC to arrive at the conclusion that low rates are not a passing phenomenon, they are a long-term event.