Two fresh studies warn vulnerable renters are locked out by structural challenges in the market. 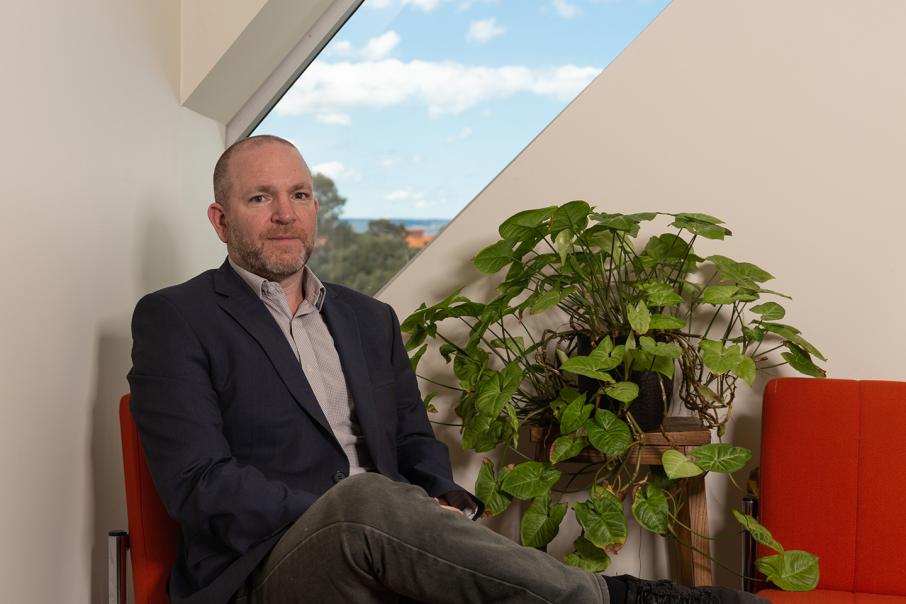 Steven Rowley says there is a blockage between public housing and the bottom end of the private rental market. Photo: Gabriel Oliveira

Two fresh studies warn vulnerable renters are locked out by structural challenges in the market.

Structural challenges remain for both older and low-income renters in Western Australia, despite improved affordability levels within the private rental sector, according to two studies from the BankWest Curtin Economics Centre.

The studies draw on data from the BCEC housing affordability survey and Australian Census and have raised fears that any worsening in the current favourable conditions for renters, will lead to a large rental shortage and sharp increases in market rents.

Associate Professor Steven Rowley, who co-authored a report on the perceptions of quality and affordability of the private rental sector, said the market appeared to be delivering quality and affordable housing for most renters, but was failing those on low incomes.

“The private rental market is doing a pretty decent job for those on moderate to higher incomes, but where it is failing is for those on lower incomes – those households that are being forced to spend 30 per cent or even 50 per cent of their income on rent,” Mr Rowley said.

“What is concerning is, in Western Australia, this is almost as good as it is ever going to get in terms of affordability.

“We have had rents tracking down for a number of years now, but we still have a situation where a lot of low-income renters are paying excessive amounts and they are being forced into that position because there just aren’t any alternatives.

Mr Rowley said a major issue was the lack of incentives for people living in public housing to leave, because the expense of the private rental market meant it was still out of reach.

“I think the key driver for the state government is to ensure there are options for people to transition out of that really scarce resource of public housing,” he said.

“The problem we have at the moment is we have a blockage between public housing and the bottom end of the private rental market.”

The second report, which examined issues older renters face in the private rental sector, found they faced a lack of tenure security despite 41 per cent wanting to sign long-term leases and another 23 per cent being open to a lease extension if it was available.

Report author Associate Professor Helen Hodgson, from the Curtin Law School, said it was important for older Australians to have long-term lease security, particularly if the alternative was premature admission into an aged care facility.

“Our research found many older renters have only been in their current home for up to three years, with 41 per cent of older Australian renters forced to leave their previous rental property due to factors beyond their control,” Ms Hodgson said.

“This insecurity is exacerbated by a lack of affordable, and suitable, housing options for older renters, coupled with an inadequacy of the aged pension and Commonwealth Rent Assistance payments.”

The reports suggest policy measures could be introduced in order to make private rentals more affordable and leases more secure, such as through tax incentives to landlords.

Such accommodation could be delivered through tax incentives and an appropriately structured build-to-rent sector.”

Ms Hodgson said many affordable rental properties required modifications to enable older tenants to be safe and secure in the property, and targeted tax incentives could encourage landlords to make necessary modifications.