The clock is ticking for the leaders of some of WA’s biggest businesses, beset by low growth and a sluggish outlook. 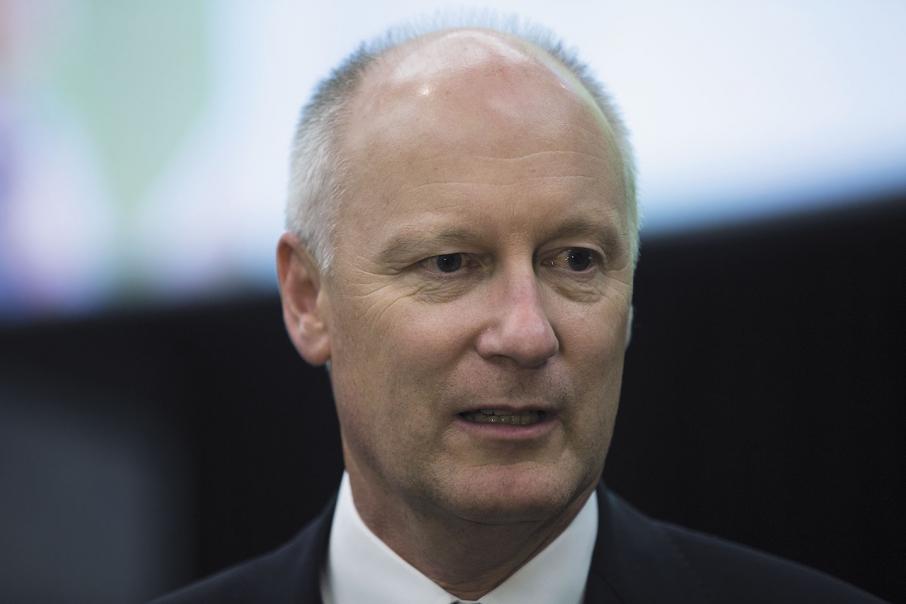 The clock is ticking for the leaders of some of WA’s biggest businesses, beset by low growth and a sluggish outlook.

Somewhat perversely, low growth has become the driving force behind events affecting business in Western Australia, and is likely to be the major reason for changes under way at companies such as Wesfarmers, Woodside, Rio Tinto, BHP Billiton and Seven Group Holdings.

The central issue is one of how management adapts from rapid economic expansion, which accompanied record high commodity prices during China’s boom years, to what could be a long period of reduced demand, falling prices, ultra-low interest rates, deflation, and continued currency decline.

Cost cutting across the business community and reduced government budgets are shaking big companies to the point where even senior executives do not feel confident in keeping their jobs. And the state’s top government job could soon fall vacant, with Premier Colin Barnett talking about quitting if his party makes a move to sack him.

The same pressures that have pushed Mr Barnett to the edge can be seen in the boardrooms of big business, with BHP Billiton’s senior man in WA, Jimmy Wilson, leaving the company as it struggled with low iron ore prices and a hugely expensive accident at a mine in Brazil.

Sam Walsh’s imminent departure as chief executive of Rio Tinto is also linked to that company’s change of focus away from WA iron ore to its expanding interest in copper, with most of its copper interests in South America and Asia.

A lack of growth, largely the result of intense competition, is why WA’s biggest company, Wesfarmers, is showing signs of management stress for the first time in a decade.

Despite 10 solid years of achievement, Wesfarmers chief executive Richard Goyder will be feeling the strain of several recent problems that have sliced into the company’s share price.

Rotten deals in the purchasing division of the Target retailing arm of Wesfarmers, followed by a big asset value write-down of the business, have occurred at roughly the same time as Mr Goyder has been forced to acknowledge that running a coal business amidst crumbling demand for most fossil fuels has become a waste of shareholders’ funds – something that other people could see years ago.

Meanwhile, in the background, Wesfarmers has embarked on its most ambitious overseas adventure with its export of the Bunnings hardware chain to Britain, a move that might (or might not) work, given the poor history of Australian companies moving into foreign markets.

Woodside chief executive Peter Coleman is another company manager under intense pressure, thanks to events that are partially out of his control (the global oil price) and others partially under his control (failed deals).

As is the case with Mr Goyder, the clock is ticking for Mr Coleman. The Woodside chief has overseen the disastrous purchase of assets from Apache Corporation, the repeated failure to win the approval of government and joint venture partners for the development of the Browse gasfields and, most recently, the botched attempt to merge Woodside with the Papua New Guinea gas specialist, Oil Search.

The situation at Seven Group and its 40 per cent-owned associate, Seven West Media, is somewhat different because the companies have a single dominant shareholder in Kerry Stokes and a management shuffle at the top is most unlikely; though the issue at Seven, as elsewhere, is how growth seems to have flown out the window.

However, investors have noticed something in recent months, with the market capitalisation of Seven Group and Seven West almost identical. Late last week, the two companies were valued at $1.61 billion each.

Explanations for the parent and a 40 per cent-owned associate being worth the same are hard to find because the Seven West stake should be reflected in the value of Seven Group, which is also the owner of the extremely valuable WesTrac mining and industrial equipment business.

There is movement in broadcasting laws at a national level that could aid Seven’s television interests, while at locally there are cost savings to be had from integrating The West Australian newspaper with The Sunday Times.

That, however, comes back to the fundamental question of whether any of the changes afoot are being driven by growth or by cost savings, which should benefit shareholders but will do nothing to increase the size of the underlying business.

In that regard, Seven is in an identical position to Wesfarmers, Woodside and the local mining interests of BHP Billiton and Rio Tinto – it’s a status called low growth, and that’s a novel situation for the one-time boom state of WA.