Has the pandemic-enforced isolation made people remember the importance of human connection? 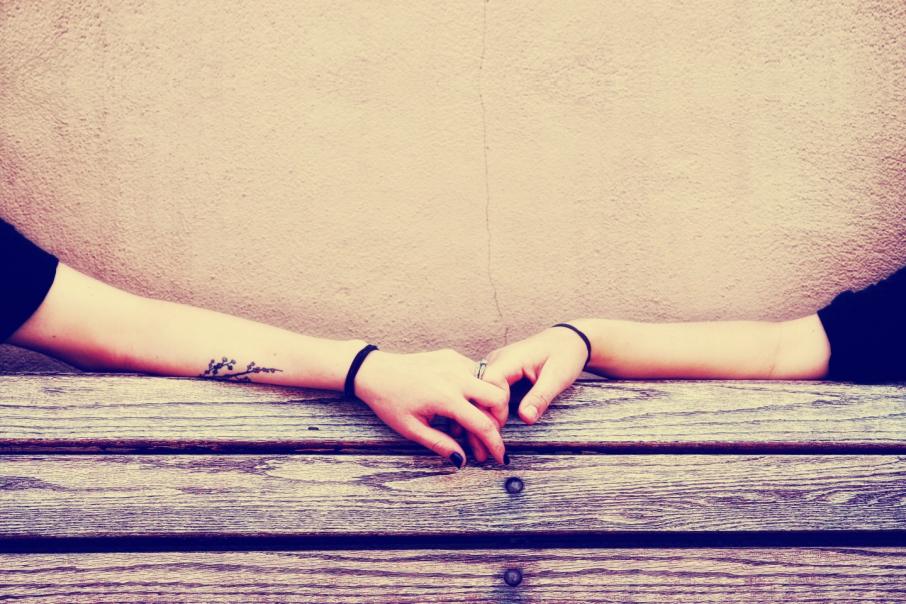 In a world opening up from isolation, authentic human connection has assumed greater importance. Photo Stockphoto

We are living through a very interesting time for human relationships, especially for those who are single.

According to the 2016 census, 2 million Australians live alone; and it seems this number is growing, with the Australian Institute of Family Studies predicting single-person households will outnumber those with nuclear families within six years.

As the world went into lockdown in response to the COVID-19 pandemic, people turned to Zoom and similar platforms to stay connected.

They also turned to dating apps in droves.

At the end of March, Tinder, the world’s most popular dating app, recorded the most daily swipes in its history (more than 3 billion). In April, Tinder also reported that conversations were up 20 per cent globally, and people were chatting for 25 per cent longer.

In turn, dating apps responded to this change in usage.

Tinder’s basic functionality is that it connects users who are roughly in the same locale, while matching outside that area can be added as a paid feature. In April, Tinder made it free for anyone to match with anyone else, anywhere in the world.

Tinder competitor Bumble followed suit. Both companies also added video chat features and game elements, such as quizzes or question games, as a way for people to connect online (given connecting in person was difficult or impossible).

Similar virtual or video dating options have been added by other apps, such as Coffee Meets Bagel and Hinge (owned the Match Group, the same company that owns Tinder, along with the other top apps, Plenty of Fish and OKCupid).

Paradoxically, the recent growth in usage of dating apps to connect with others has come at a time when many are finding the experience an alienating one.

France-based Daniel Cheaib spoke to 500 people aged 18 to 25 while researching his own social app, Feels. Writing about his findings in January of this year, Mr Cheaib reported that the most common words used to describe current dating apps included ‘superficial’, ‘dehumanising’, and ‘impersonal’.

This makes sense given the revenue model of dating apps, which is actually at odds with the desire of users to find a match. While apps such as Tinder are free for basic features, they rely on subscriptions or one-off payments to unlock premium features. In other words, keeping people single so they keep paying a monthly fee is better for business than actually helping people find love.

This model may be challenged further as we face a global recession. Just-released Australian jobless figures for May put unemployment at 7.1 per cent.

Given the likelihood of reduced discretionary spending as household budgets tighten, the current ‘freemium’ model used by these apps becomes less viable – especially when there’s a feeling they don’t actually work.

As the world opens up and people begin to emerge from isolation, there is even more craving for authentic human connection. In that environment, current apps have the potential to pivot further and offer new solutions.

In 2018, eHarmony, in partnership with the Imperial College of London, released its fifth annual report on the future of dating. It included dating based on genetics, AI coaching and matchmaking, and, of course, the obligatory mention of sex robots.

But the world has changed a lot in those two years. Match’s chief science adviser, Helen Fisher, recently penned a piece in The New York Times about a return to what she calls ‘slow love’ thanks to COVID-19.

In other words, Ms Fisher senses a shift under way whereby people desire to learn about each other more slowly and deeply, rather than rushing into a relationship or being tempted to swipe endlessly in a search for the next best thing.

Indeed, she says, the science seems to back this up as a more successful strategy for long-term happiness and partnership. Based on MRI scans of couples in different stages of their relationships, romantic love can be triggered very quickly, but feelings of deep attachment take much longer.

And so, as we move into the new future, the answer is perhaps more in the human and less in the technology.