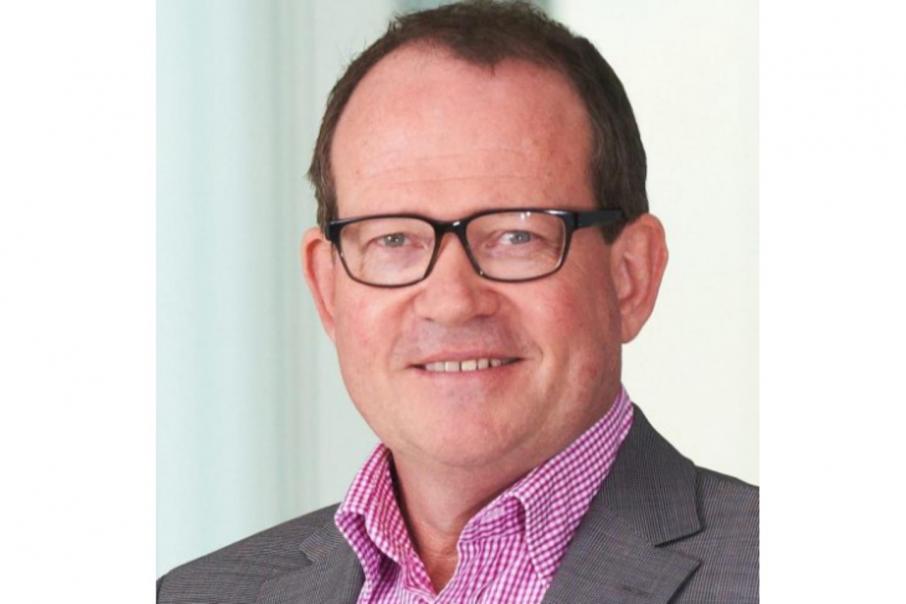 Ross Love is chair of not-for-profit organisation Hopeland and a board member at West Australian Regional Development Trust.

He served as BCG's managing partner for Australia and New Zealand before transferring to the firm's New York office.

Upon his return to Perth, he has held several roles including senior adviser to Andrew Forrest at Minderoo Foundation.

“Efficient, modern ports at Fremantle and Kwinana are essential for WA’s economic health, and I am confident Ross's leadership will help drive the strategic direction of Fremantle Port’s development,” she said.

Ms MacTiernan thanked outgoing chair Jill Hoffmann, who has been chair since 2018 and a board member since 2011.

The state government has also appointed maritime law expert Kate Lewins to the board, and reappointed deputy chair Kim Horne.

Mr Hart brings maritime and shipping experience to the role, after previously working as general manager at North West Shelf Shipping Services Company and as commissioner of the Australian Transport Safety Bureau.

Geraldton resident Peter Creek has been appointed as a director of the MWPA board while Kate Watson, also from Geraldton, has been reappointed for a further three-year term.

Newly appointed Southern Ports Authority chair Mr Shepherd is an engineer with 40 years’ experience and was most recently the chief executive of consultancy company GHD.