WA arts organisations are aiming to broaden their revenue streams amid falling income for Lotterywest. 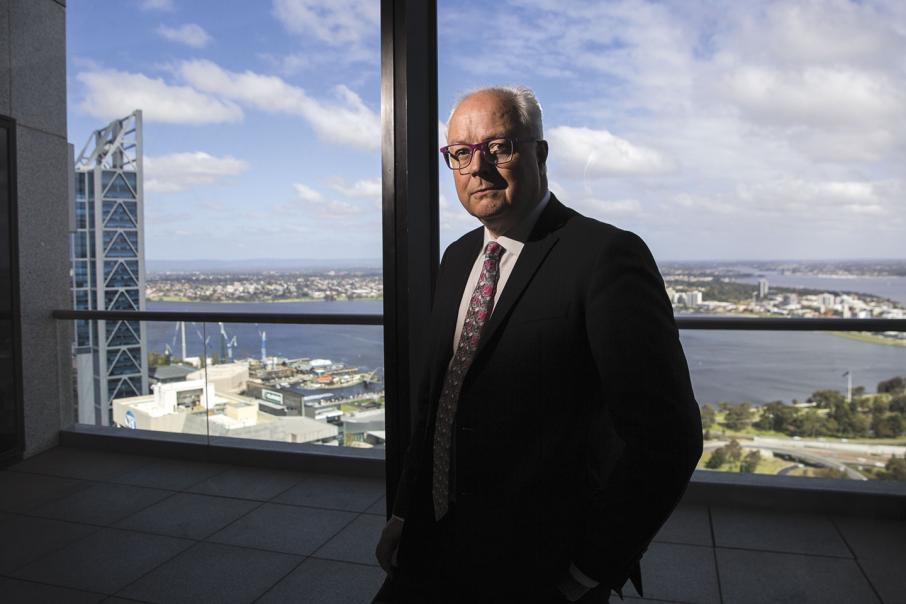 Lotterywest failed to meet its budget for the 2016-17 financial year, the first time the state-owned agency has missed the mark, raising concerns for arts organisations that depend on its funding, and prompting a review of the system.

Down approximately 7 per cent ($60 million) in sales revenue compared with the 2015-16 financial year, Lotterywest contributed $265 million to the Western Australian community for 2016-17, a fall of 5.7 per cent.

Chief executive Susan Hunt said the result was due to factors including a lack of high-level jackpot rolls, the rise of ‘pretend’ lotteries entering the market, and the current economic environment, which remains challenging and competitive.

“When you purchase Lotterywest products you support thousands of community organisations and the likes of PIAF and Screenwest,” Ms Hunt told Business News.

“When you play with some ‘pretend’ lotteries, often the money doesn’t even stay in the country, let alone the state.”

Northern Territory-based Lottoland, which has now been banned in South Australia, and similar services have entered the market and taken sales from traditional suppliers such as Lotterywest.

Lotterywest is required to give 5 per cent of its net profit to key arts organisations, with up to a further 5 per cent split between Perth International Arts Festival and Screenwest, meaning Lotterywest earnings have a direct impact on these organisations.

“When Lotterywest does well, the community does well,” Ms Hunt said.

Lotterywest had estimated a $16.97 million contribution to key arts organisations for 2016-17, but this figure came in at $15.12 million

The Department of Culture and the Arts had to make up that deficit to match the forward estimates provided to arts bodies, including the Art Gallery of WA, West Australian Ballet and The Black Swan Theatre Company.

However, there is no guarantee that the department will find the money to make up for any Lotterywest deficits in the future.

Culture and the Arts Minister David Templeman said the current volatility in funding was concerning.

“Lotterywest and the Department of Local Government, Sport and Cultural Industries are discussing a range of options to ensure minimal impact on the arts and culture sector should estimates be revised downwards,” Mr Templeman told Business News.

Chamber for Arts and Culture WA executive director Henry Boston expressed concern about Lotterywest continuing to forecast progressive growth in its contributions over the upcoming years, despite its recent shortfall.

He questioned how feasible it was for Lotterywest to meet those targets and how practical the current forward estimate model was for arts organisations in terms of long-term budgeting.

“You’ve got a system whereby you’re asking people to budget on the basis that there’s money coming in during the financial year that the budget is running, but you won’t know the final figure until the end of that financial year,” Mr Boston told Business News.

“What we’d like to see is a guarantee that that figure will be met and if there’s a shortfall in the net income for Lotterywest that will affect the percentage figure there, then the difference between that and what was forecasted will be met out of the discretionary funds that Lotterywest has.”

Ms Hunt said she would work with the grant recipients to meet their needs.

Perth International Arts Festival and Screenwest receive the largest cut of the Lotterywest pie as far as individual arts organisations go, with grants of up to 2.5 per cent of Lotterywest net profits.

Ms Hunt said while both PIAF and Screenwest received Lotterywest support in excess of $22 million each across the past three years, its sales performance had implications for its grant distribution.

PIAF executive director Nathan Bennett said Lotterywest had been a major supporter of PIAF over the years.

“It’s no secret that everyone’s affected by funding challenges, which is why we’re keen to look at how we can diversify our revenue,” Mr Bennett told Business News.

He said PIAF would be focusing on increasing private philanthropy, which currently made up just 1 per cent of its revenue mix, by establishing a number of patronage circles attached to individual areas of the festival’s activities.

Establishing commercial revenue streams is also part of the plan.

Screenwest chair Janelle Marr said Lotterywest was a significant funder of WA’s screen industry and urged people to buy Lotterywest products over competitors, also commenting that Screenwest would be looking to diversify its revenue streams.

“Screenwest is diversifying its revenue streams not just because of a decline in Lotterywest funding, but because it is a smart, forward-thinking and logical business to do so,” Ms Marr told Business News. 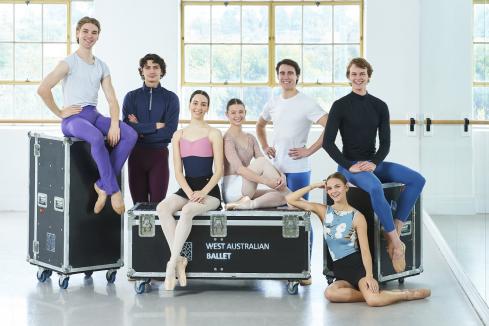