Lot sales and prices on the rise in Perth

Perth recorded 1,609 lot sales for the September 2018 quarter, up by 8.5 per cent for the quarter and 2 per cent from a year prior, according to the latest Housing Industry Association–CoreLogic 'Residential Land Report'. 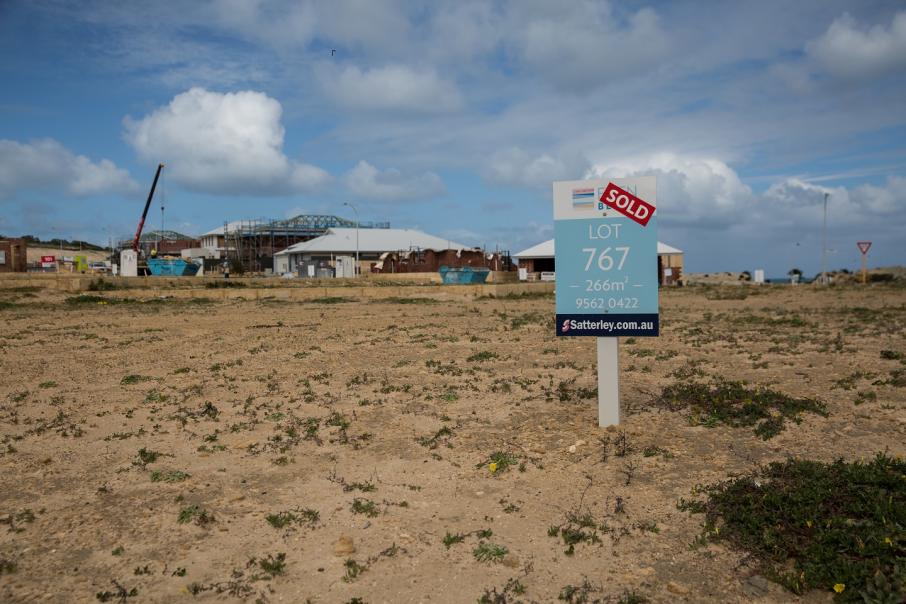 Perth recorded 1,609 lot sales for the September 2018 quarter, up by 8.5 per cent for the quarter and 2 per cent from a year prior, according to the latest Housing Industry Association – CoreLogic 'Residential Land Report'.

The report also revealed that the median lot price in Perth is $270,000.

This was up by 11.6 per cent for the September quarter and 6.3 per cent from a year prior.

The report said the lot sales and price increases were “possibly indicating a turning point for the embattled state [WA]”.

The 2.8 per cent rise for the year put Perth third out of Australia’s six state capitals.

Sydney and Adelaide were the only two cities to record decreases, while Hobart and Melbourne led the pack with yearly square metre land price increases of 25.1 per cent and 18 per cent, respectively.

The average lot size in Perth has remained largely unchanged since 2015, at around 375 square metres.

The report said a rise in land prices and fall in demand for new homes would place additional pressures on the new home market.

“A rise in land prices, the single largest cost to the construction of a new home, is occurring at the same time as the price of established homes is falling,” the HIA–CoreLogic report said.

“If the cost of production of a new home continues to rise, then the likely impact is that fewer new homes will be built as customers choose to purchase an established home or delay a new home purchase.”