The number of long-serving chief executives at WA listed companies is shrinking rapidly. We look at recent retirements by several 'veteran' CEOs and a small group of individuals who have lasted more than 10 years. 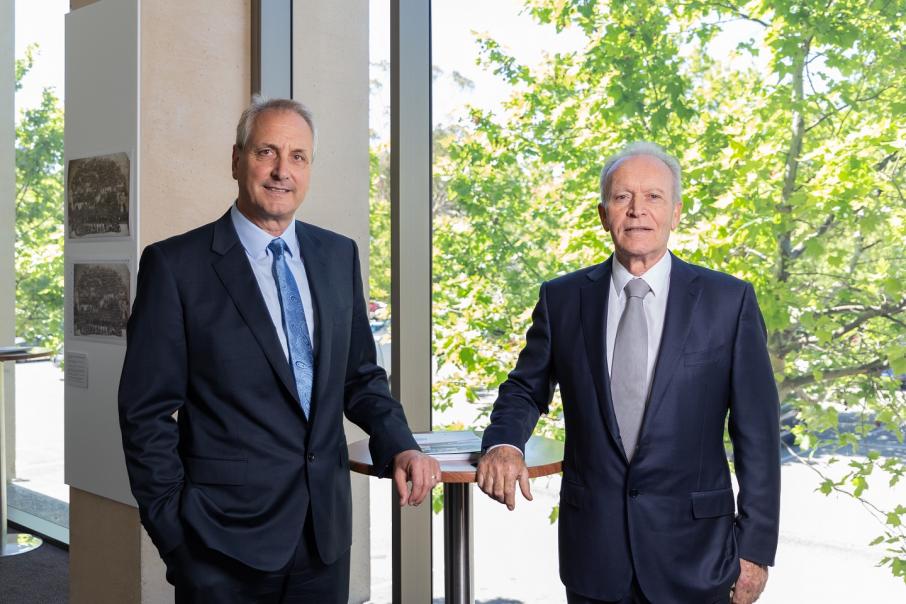 The number of long-serving chief executives at WA listed companies is shrinking rapidly.

It is a gruelling job being the chief executive of a big listed company, with scrutiny and pressure constant companions.

That helps explain why the average tenure for chief executives is around five years, judging by multiple international studies. 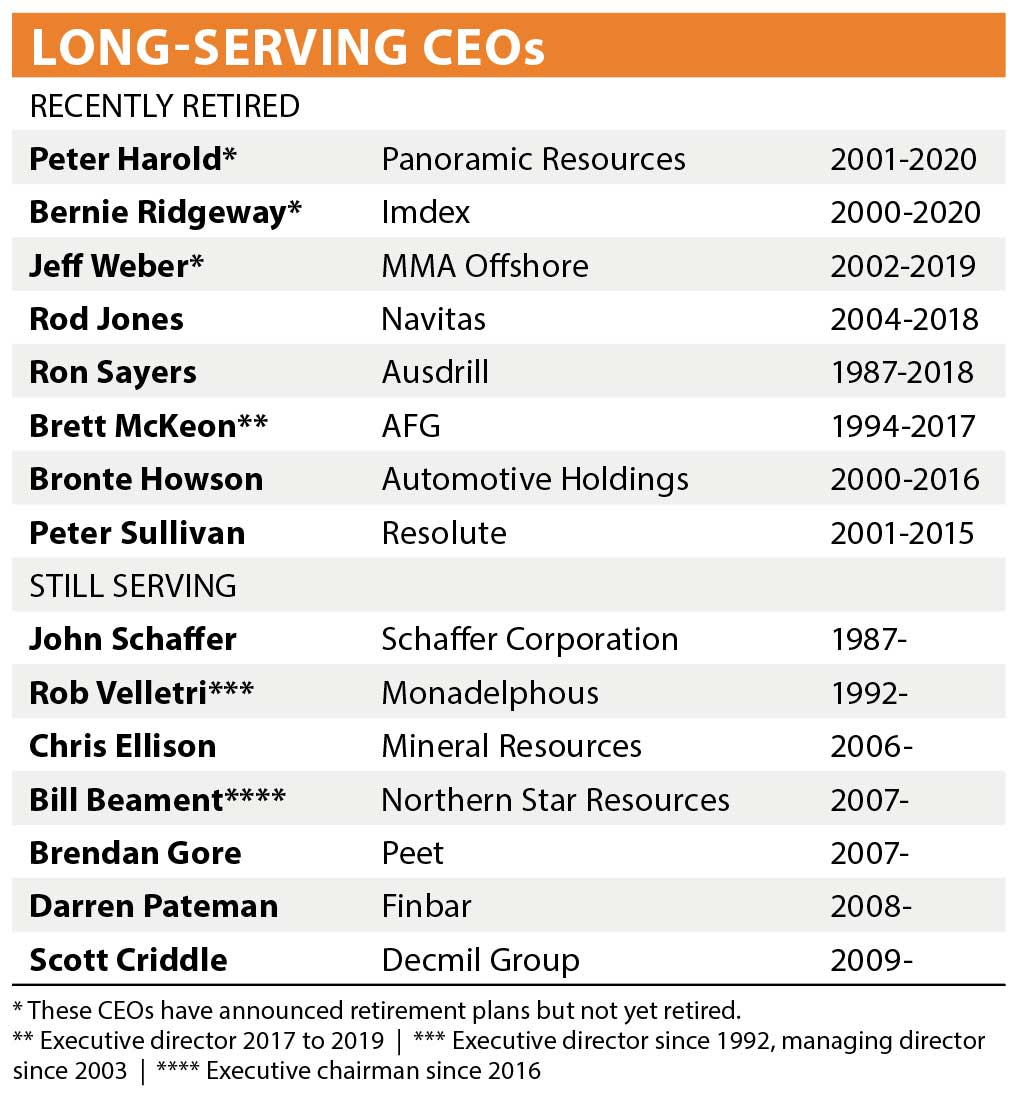 Against that backdrop, people such as Bernie Ridgeway, Peter Harold and Jeff Weber are survivors; but all are coming to the end of their long run as chief executives.

Mining technology company Imdex announced this month that Mr Ridgeway was planning to retire as managing director in July next year.

That will mark 20 years since he took the reins at the Balcatta-based company.

One day after the Imdex news, Panoramic Resources announced Mr Harold planned to retire around the middle of next year. 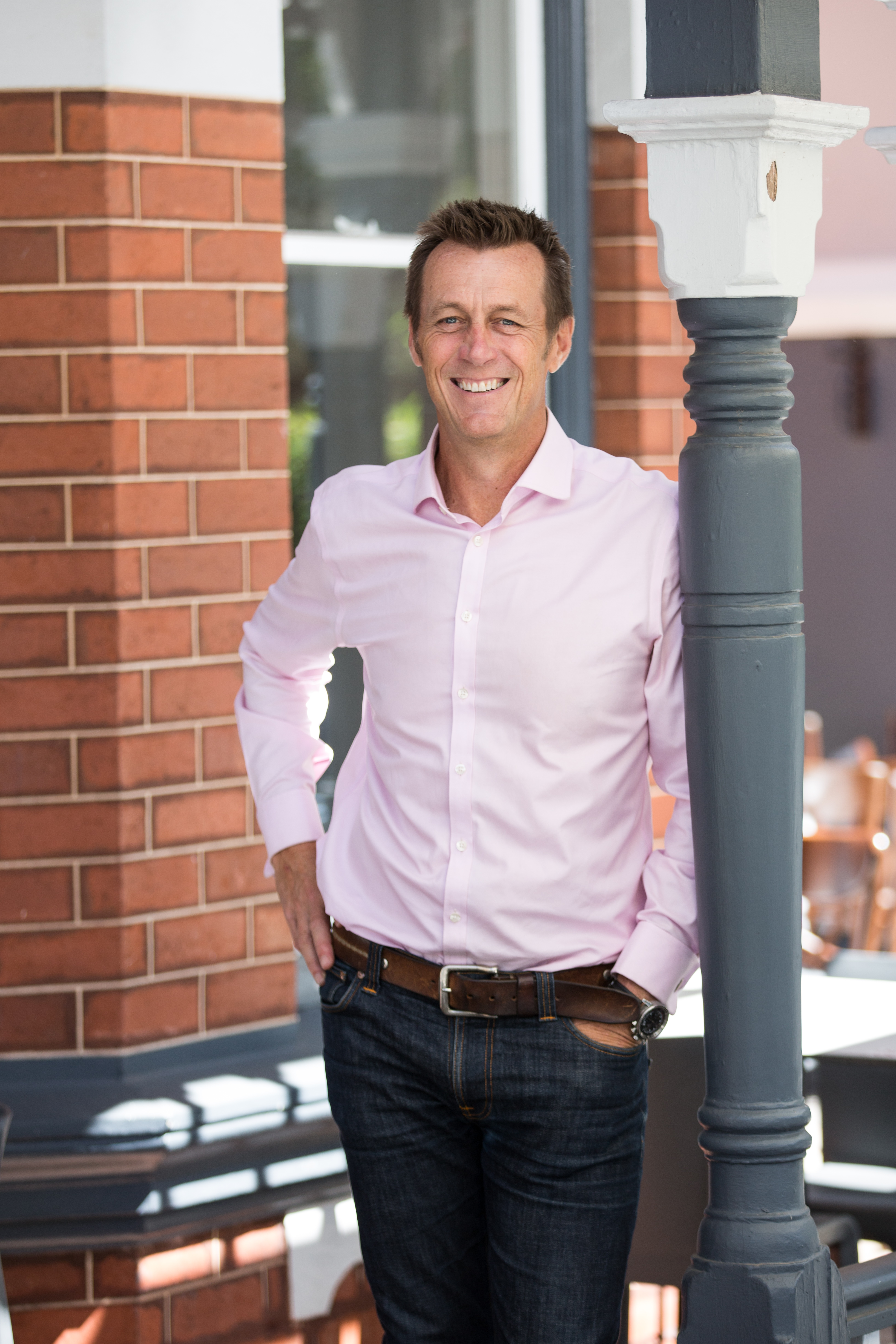 Mr Harold co-founded the company as Sally Malay Mining in 2001 and led its initial $3 million IPO.

Panoramic has ridden the highs and lows of the nickel cycle since then, with Mr Harold winning a 40under40 award along the way in 2003.

Another company buffeted by commodity cycles has been oil and gas services provider MMA Offshore, which, like Panoramic is getting back on the upswing.

Mr Weber recently handed over the running of the company to new chief executive David Ross and will retire at the upcoming annual general meeting, after 17 years.

Very few have the longevity of Mr Sayers, however, who founded Ausdrill in Kalgoorlie in 1987.

He retired a decade later but returned after three years when the business got into financial difficulties, only to stay another 17 years.

Now that he and long-serving chairman Terry O’Connor are gone, the company has changed its name to Perenti Global.

A review of the BNiQ database shows there is only a small group of WA chief executives who have held their job for more than 10 years. 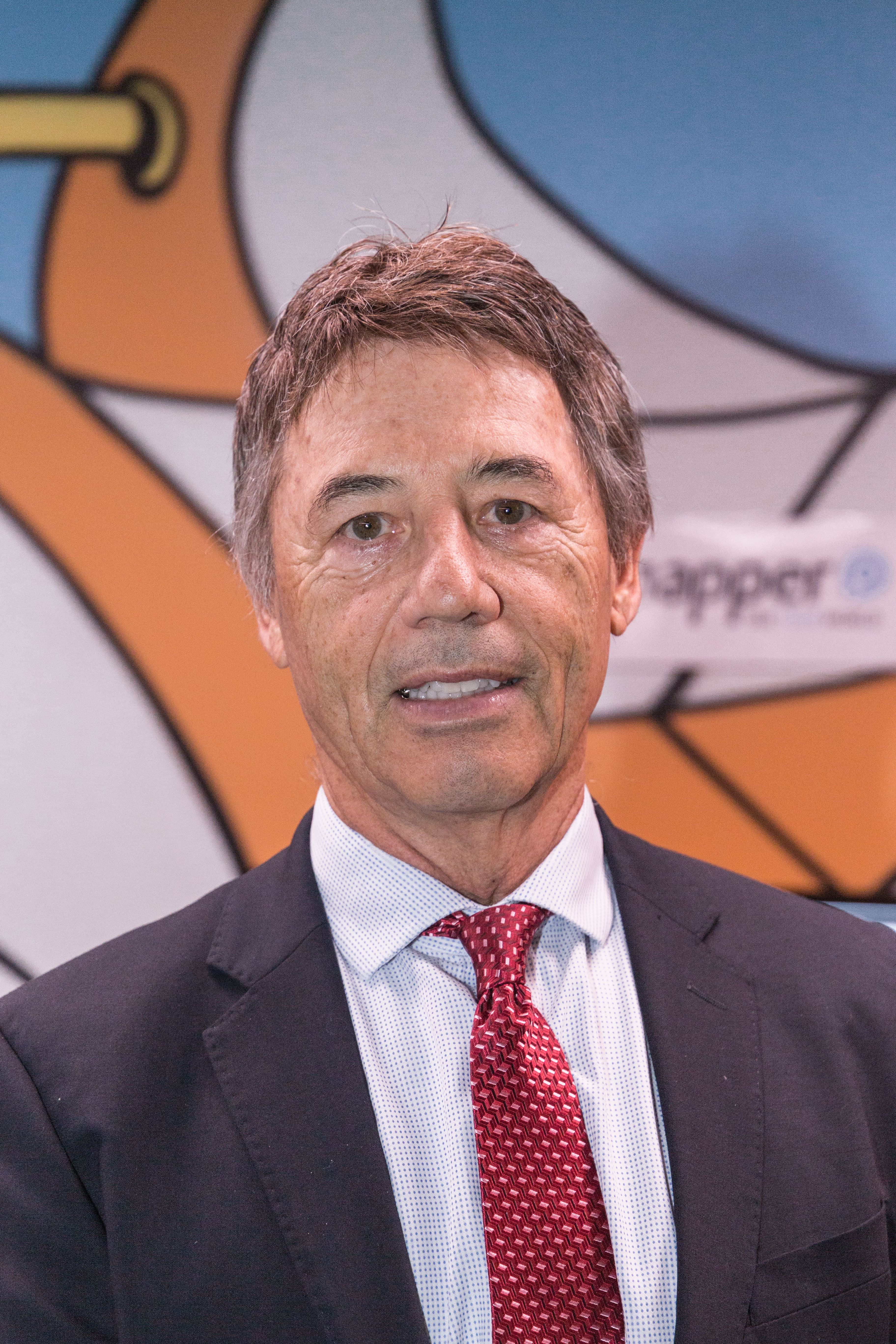 Among long-serving chief executives, a standout is Rob Velletri, who leads engineering and construction contractor Monadelphous.

He joined the company in 1990, was promoted to executive director in 1992 and appointed managing director in 2003.

His boss throughout has been John Rubino, who was a co-founder of WA success story United Engineering before taking on the then-struggling Monadelphous, initially as managing director and later as chairman.

While many other contractors have come and gone over the years – Forge Group and RCR Tomlinson are two notable examples – Monadelphous has consistently delivered good results for customers and shareholders.

Mr Velletri told Business News the people and customers helped to maintain his enthusiasm for the job.

“The business has grown and developed significantly over the years, so the challenges are always there, but it’s the people and unique culture of Monadelphous and the customers who we’ve worked with over the past 30 years, that keep me coming back,” Mr Velletri said.

One of Mr Ellison’s early businesses was Genco, which merged with Monadelphous in 1988, just months before Monadelphous went into receivership.

He was appointed managing director and helped the group trade out of its financial difficulties.

In 1992, Mr Ellison established contractor PIHA, one of three businesses that came together to form Mineral Resources, where he has been chief executive since 2006.

One of the common themes for long-serving chief executives has been a stable board.

At Northern Star Resources, Christopher Rowe was chairman for the 10 years that Bill Beament was chief executive.

That only changed in 2016 when Mr Beament became executive chairman, with Mr Rowe reverting to a non-executive director role.

At land developer Peet, Brendan Gore and chairman Tony Lennon have worked together for more than a decade, with Mr Gore becoming chief executive in 2007.

Derwent Search managing partner Sally Langer said a lot of long-tenured chief executives she saw were either founders or had significant equity stakes in the business, and hence were heavily bought-in.

A case in point would be John Schaffer.

He joined Schaffer Corporation in 1972, moved into management in 1974 and has been chairman and managing director (and a major shareholder) since 1988.

“A chief executive who stands longer than the typical five-year period is typically delivering on both of these factors,” she said.

In companies with long-tenured chief executives, Ms Langer noted that other C-suite executives might reach a glass ceiling and move elsewhere to further their careers.

High-achievers are often headhunted for a new role, while others opt for a less demanding career as a non-executive director.

Some were managed out of their role; this might reflect underperformance or may be due to the company using a change of leadership to drive a cultural transformation.

For many long stayers, their work is their life.

“They are dedicated to the company and executing the strategy and moving to another role is not on their agenda,” Ms Gaines said.