The state government has appointed Infrastructure Australia board member Nicole Lockwood to chair a new taskforce to plan a Kwinana outer harbour development, as Transport Minister Rita Saffioti indicated she would stare down internal party dissent about the project. 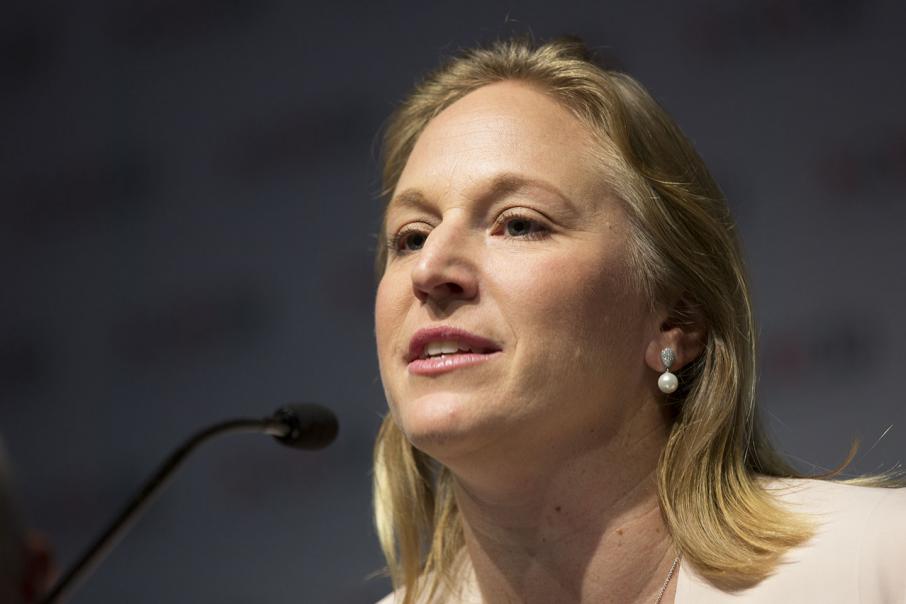 The state government has appointed Infrastructure Australia board member Nicole Lockwood to chair a new taskforce to plan a Kwinana outer harbour development, as Transport Minister Rita Saffioti indicated she would stare down internal party dissent about the project.

Ms Lockwood already holds a number of board roles, including at Tourism Western Australia, MNG Surveying and the Water Corporation, and is chair of the Freight and Logistics Council of Western Australia.

Speaking at a Committee for Economic Development of Australia lunch today, Ms Saffioti said Ms Lockwood had been chosen because of her relationship with the federal government.

“We are very keen to work with the federal government, that’s one of the reasons we’ve appointed Nicole Lockwood in particular,” Ms Saffioti told the forum.

“She has very good connections with the federal government.”

The Westport taskforce will include representatives from a range of government departments, and stakeholders such as the Maritime Union of Australia will also be represented through the process, according to Ms Saffioti.

It will produce a series of plans in the next year, including a port master plan and a transport plan.

Ms Lockwood said she hoped to develop and implement a long-term integrated land use and transport plan.

“That’s what the state needs,” she said.

“This is an opportunity with a government that has a minister that holds the portfolios of transport, lands and planning … to lock that away.

“This is a global game, this is not about our own backyard.”

The announcement came weeks after delegates at Labor’s state conference voted to oppose an outer harbour development, with unions representatives reportedly claiming a new harbour development was not needed for another 20 or 30 years.

In an attempt to calm concerns, Ms Saffioti today promised no job losses from a move to an outer harbour development.

“(An outer harbour) is our election commitment, it is about securing our economic future,” she said.

“We have to make sure we have infrastructure in place not for today but for our children to have jobs and opportunities.

“We stand for the public interest.

“We stand for delivering jobs and opportunities into the future.

“And we stand for our election commitments.”

But she said she was open to whatever advice might come from the taskforce, including if it recommended against a cap on traffic at Fremantle Ports.