The internet’s influence on retail has accelerated during periods of pandemic lockdown. 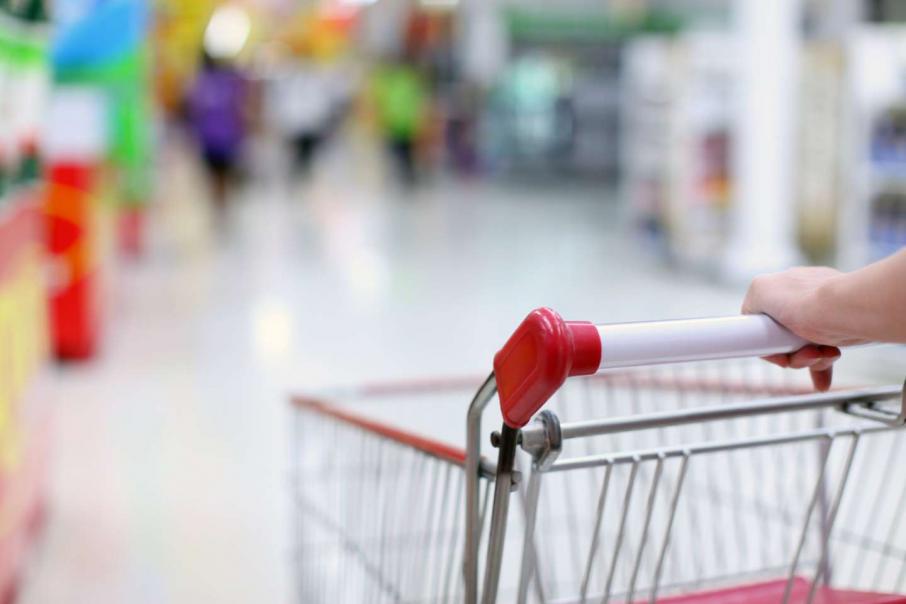 The Citi survey found many people who started shopping online during lockdown will continue to do so. Photo: Stockphoto

Many habits, once formed, are hard to break.

That truism is something the retail world is learning, as some consumers forced to shop online during the COVID-19 lockdowns show no sign of physically returning to the supermarket.

The decline in foot traffic through shopping precincts has had a severe effect on a range of businesses, including centre owners, but until recently it was difficult to measure exactly what had changed and to know whether the shift was permanent.

Those questions were answered, in part at least, by an investigation of shoppers by investment bank Citi, which found shopping habits were not only changed by the lockdowns, but the shift appeared to be permanent.

The key finding in the Citi survey was that, before the COVID-19 outbreak and associated lockdowns earlier this year, 4.8 per cent of grocery shopping was done online.

For investors with an eye on grocery retail as a relatively safe sector (based on the principle that people have to eat), there is a guide in the Citi survey: the superior online performance of Woolworths relative to Coles, the two national grocery leaders.

Apart from measuring the increased acceptance of online grocery transactions by shoppers, the Citi survey explored why it was not growing faster.

Of the three issues to emerge, the easiest fix concerned delivery costs (and lowering them), given 49 per cent of survey respondents named high fees as a negative factor.

“Cutting delivery fees below $5 per order would increase penetration but would further compromise the economics of online shopping,” Citi said.

The two issues more difficult to fix are a discovery that 59 per cent of shoppers actually enjoy the in-store experience, and that 63 per cent prefer to pick their own fresh food.

Other significant findings in the Citi survey:

• two-thirds of online grocery shoppers started during the COVID-19 lockdowns; and

• a remarkably high proportion, 85 per cent, of those respondents who started during the lockdowns say they will continue buying online.

Advice needed ANOTHER survey, which ought to have government financial system regulators wondering whether they have gone too far with laws to protect consumers, is that more than 60 per cent of Australians avoid professional advice when it concerns their money.

One possible interpretation of the rejection of advice revealed in the survey by CPA Australia is that most people find advice too expensive, or perhaps not very good. But there are other reasons that ought to have government agencies thinking about the rules they have created to protect people, and that’s because advisers (and consumers) are finding the process excessively onerous, intrusive and expensive.

To simply start doing business with an adviser requires the completion of multiple forms and a high level of intrusion into private matters, which requires a deep level of trust that is difficult to achieve during a first encounter.

Banks and financial advisers might have behaved badly, as the Hayne Royal Commission established, but now we have a problem whereby consumers are being frightened away from advice that might save them from their own bad investment decisions.

As if China was not a big enough problem for Australia, another issue developing could have serious implications for iron ore mining. In a word the issue is ‘scrap’, with rising piles of scrap iron starting to accumulate in the world’s fastest-growing major economy.

Until recently, the lion’s share of China steel demand was met by iron ore, with Western Australia a major supplier.

By 2030, according to a study by investment bank Morgan Stanley, 18 per cent of China’s iron ore demand could be replaced by scrap.

There is nothing new in this. All economies eventually generate enough scrap to feed specialist reprocessing furnaces. China today has a steel industry that uses 20 per cent scrap.

By 2030 it is expected to match Japan, which uses 32 per cent scrap in its steel melt.

What that means is that scrap iron, by 2030, will displace 155 million tonnes of iron ore, and no prize for guessing who gets displaced first: Australia.