Lock to join CBH Board 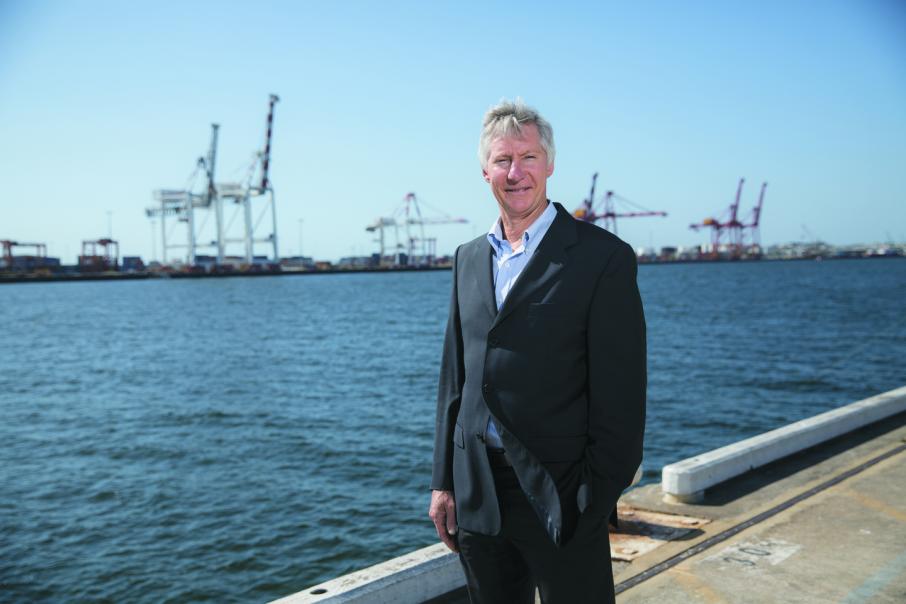 CBH Group announced the appointment of Mr Lock today, who will take up the three-year term as independent director next year, commencing at the conclusion of the next CBH annual general meeting on 22 February 2019, with his position to be ratified by members at the 2020 AGM.

Mr Lock is currently chairman of the ASX-listed agribusiness Mareterram Ltd as well as Australian Pork Limited and the Western Australia Meat Industry Authority, and is the deputy chairman of the Water Corporation.

He is also a non-executive director of Odeum Produce Pty Ltd and Food, Fibre, Land International Pty Ltd, and a member of the Curtin Business School Advisory Council.

Prior to joining Mareterram, Mr Lock was managing director and chief executive officer of the Craig Mostyn Group for 12 years.

In 2012, he was named NAB Agribusiness Leader of the Year and in 2013 he won the Australian Export Heroes Award.

“Mr Lock brings a wealth of experience, and financial and risk management to the board, and his proven record in agribusiness will add great value to our co-operative and the Western Australian grain industry,” he said.

Mr Willis is retiring after several years in the role, starting as the CBH board’s independent director in March 2010.

He is currently chairman of Interflour Group, which operates 10 flour mills in South East Asia and of which CBH Group has a 50 per cent share.

He will step down from all CBH roles at the end of the 2019 AGM.