Cedar Woods Properties is hoping its range of competitively priced larger blocks will offer a point of difference and attract first homebuyers to its Piara Waters residential estate, according to WA manager Ben Rosser. 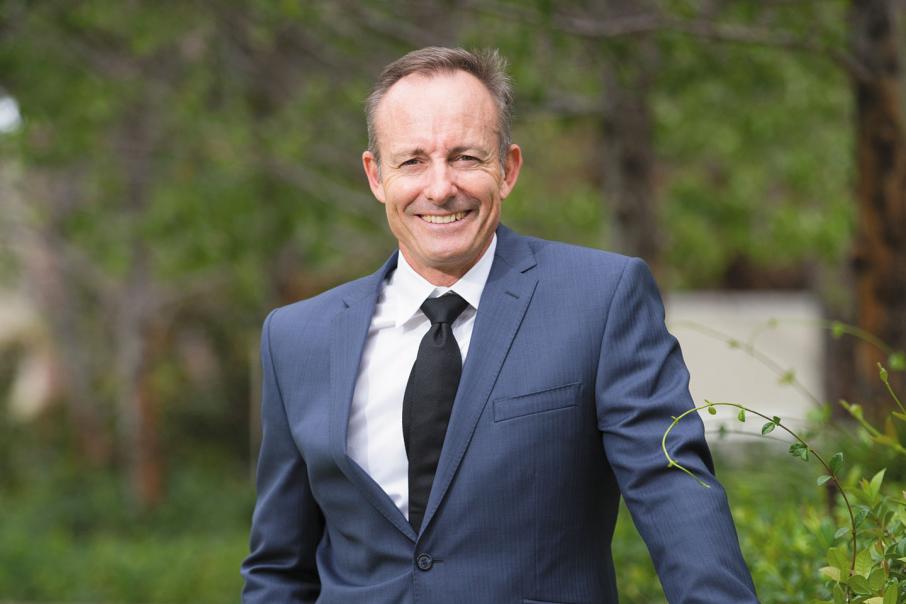 Ben Rosser says Karmara offers some of the largest lots in the area. Photo: Attila Csaszar

Cedar Woods Properties is hoping its range of competitively priced larger blocks will offer a point of difference and attract first homebuyers to its Piara Waters residential estate, according to WA manager Ben Rosser.

The first of the 128 lots on offer at the new 9.7-hectare Karmara Estate, located 20 kilometres south of Perth, were released on the weekend.

“For first homebuyers, our primary target market for Karmara, it’s really connected in terms of access to transport and schools.

“And there has been a big population spike there over the past year; it’s grown by 17.9 per cent and it’s one of the fastest-growing suburbs in the Perth metro area.”

“It’s a double whammy in that we’ve got a very competitive starting price and we’re offering some of the largest lots available in the area,” Mr Rosser told Business News.

“It has all the qualities that first homebuyers are looking for; it’s close to the Cockburn station, it’s quick to get on Kwinana Freeway, within throwing distance of Harrisdale Senior High School, and there’s a new school proposed to be opened at Holland Park, to the west of the estate.

“This, combined with the proximity to Harrisdale and Cockburn Shopping Centres and the beautiful natural environment, makes Karmara a wonderful lifestyle choice as well as a sound investment.” 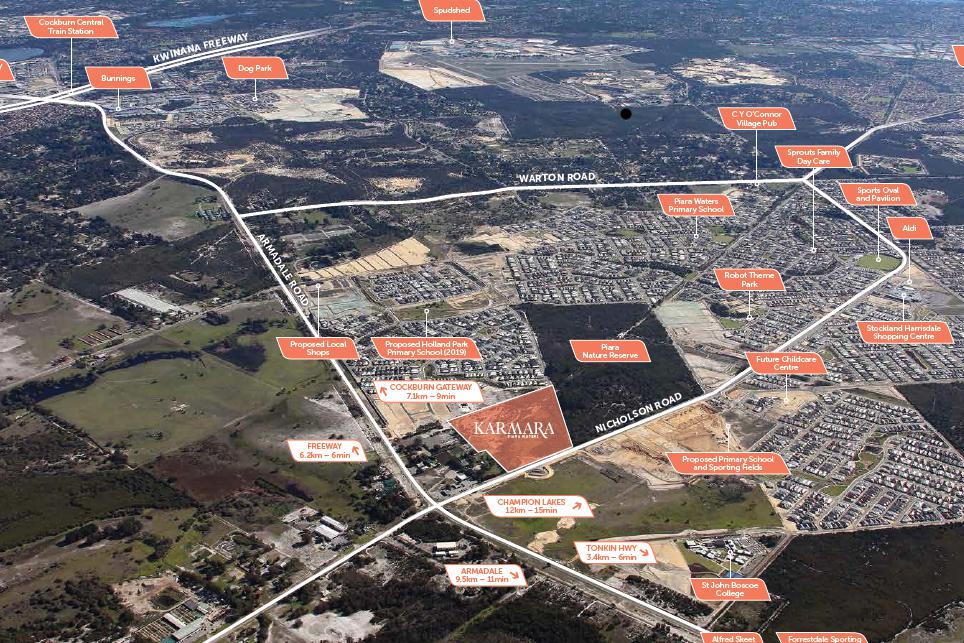 Mr Rosser said Piara Waters was one of eight current Cedar Woods projects in Western Australia, with the additional development of Millers Landing, a 1,500-lot subdivision in Baldivis, due to be completed within six weeks.

“We’ve got a very strong land bank,” he said.

“We’ve been acquiring land where we’re already active, so that when we develop sales fronts we’ve got familiarity with the area, so we know the buyer profiles and builders in that location.

“We just completed the development of Piara Central and Harrisdale Green – a joint venture with the housing authority and we’ve also got another tract of land to the east of Karmara; we know the area well.”

Mr Rosser said Cedar Woods had three more WA projects awaiting approval. And while the ASX-listed company predominantly focused on land development in the state, in the past six months it had invested in establishing a building division in WA, a product suite already available on the east coast, with a focus on low-rise and townhouse development.