Three contractors have won work for Altura Mining’s planned $140 million Pilgangoora lithium mine, as the company continues work to secure debt financing for the project. 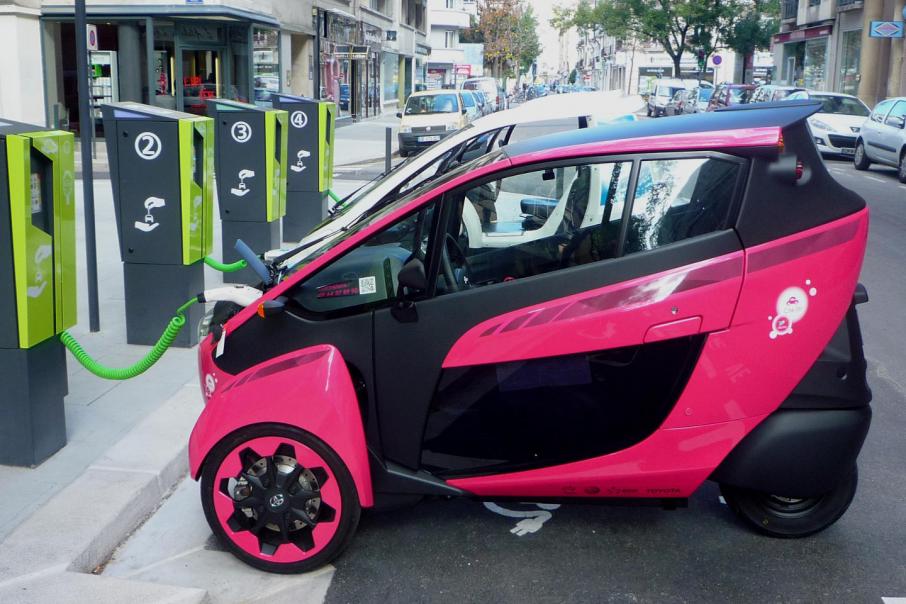 Lithium is used widely in phone batteries and has a growing use in electric car batteries. Photo:Wikimedia

Three contractors have won work for Altura Mining’s planned $140 million Pilgangoora lithium mine, as the company continues work to secure debt financing for the project.

Civmec, Pacific Energy and Qube Holdings recieved notices of intention to award contracts, withe Altura is hoping for first shipments in the March quarter of 2018.

Altura will be locking in funding agreements as needed while construction progresses, Business News understands.

Product loading, trucking and ship loading will be handled by Qube on a five-year contract, with the company to operate a storage shed on a 24 hour basis (construction of which will be completed by early next year).

Pacific Energy subsidiary, Kalgoorlie Power Services, will build, own and operate an 11-megawatt diesel power plant at Pilgangoora for at least five years from the end of 2017.

That plant will also be capable of conversion to gas, Altura said.

Henderson-based Civmec will be undertaking concrete and civil works at Pilgangoora for the lithium processing plant.

Civmec workers will mobilise in mid May and construction of the plant will be completed by October.

Subiaco-based Altura started earthworks at the project in March this year, and additionally raised nearly $42 million through a share placement to Chinese energy player J&R Optimum in November.

The three contractors join NRW Holdings, which will be undertaking mining work at the project, while Altura has flagged further contract awards in coming months.

Shares in Altura were up 7.1 per cent to 15 cents each at the close of trading.

Altura is one of a number of companies planning lithium mines in Western Australia.

Pilbara Minerals hopes to be shipping lithium from its project, also known as Pilgangoora, early next year.

Tawana Resources has recently signed an offtake deal with a Hong Kong-based company for lithium from Bald Hill in the Goldfields, with plans to convert an existing plant at the mine.

It is targeting production early next year.

Talison Lithium, which is 50:50 owned by US company Albemarle Corporation and Chinese business Tianqi Lithium, is planning a doubling of capacity at the Greenbushes mine in the South West, while Tianqi itself is building a $400 million processing plant in Kwinana.