Perth company Shed Systems has been ordered to pay almost $77,000 in fines, compensation and costs after taking deposits from consumers for sheds but failing to supply them. 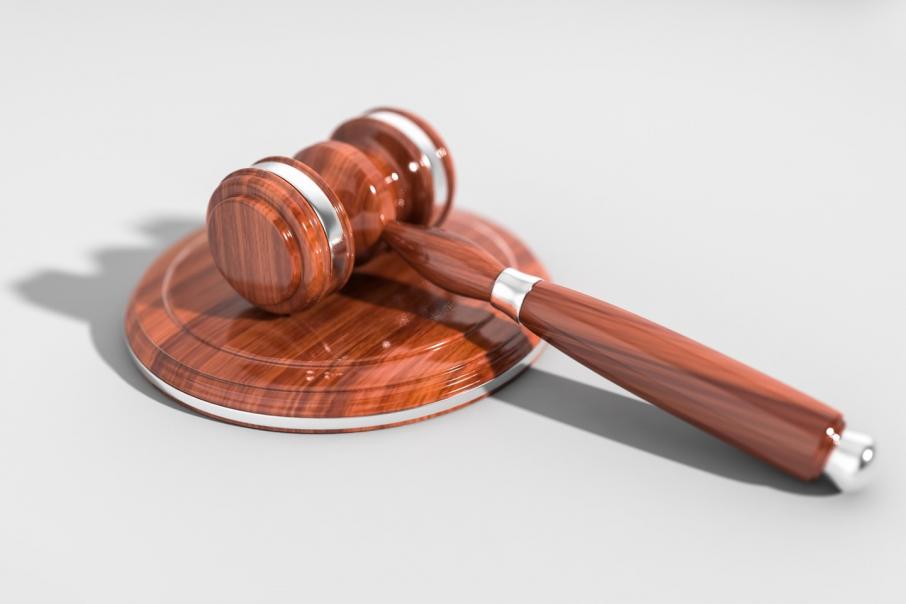 David Walter Ah Chee was ordered to pay a total $46,937 in compensation to four consumers.

Perth company Shed Systems has been ordered to pay almost $77,000 in fines, compensation and costs after taking deposits from consumers for sheds but failing to supply them.

Formerly operating in Malaga and Northbridge, the now deregistered company and its sole director David Walter Ah Chee were each fined $12,000 on August 16 in the Perth Magistrates Court after pleading guilty to six charges under the Australian Consumer Law of accepting payment for goods but failing to supply them within a reasonable time frame.

Consumer Protection Western Australia said the six consumers paid deposits for sheds between April and December in 2015, of which five did not receive anything and their request for refunds were ignored, while one consumer was supplied only parts of the shed ordered.

In handing down the penalty, Magistrate Webb said although Mr Ah Chee had faced difficult circumstances, he still neglected his responsibilities but was unaware of the severe consequences of his actions.

Magistrate Webb stated the fines were significantly reduced based on Mr Ah Chee’s inability to pay.

Commissioner for Consumer Protection David Hillyard echoed these statements, saying Mr Ah Chee showed a blatant disregard of his obligations to both customers and authorities in their attempt to resolve the matters.

“By providing substantial deposits of many thousands of dollars, the consumers had put their faith in Mr Ah Chee to be a man of his word and deliver on his promises,” the commissioner said.

“That didn’t occur which came at a great cost to the consumers who were left out of pocket and with no sheds.

“Mr Ah Chee failed to cooperate with our attempts to resolve the complaints and complicated the prosecution process by failing on many occasions to appear in court.”

The commissioner said consumers should be cautious when making large upfront payments.

“Only pay a small amount at first and, in this case, make progress payments as materials are delivered and after various stages of work are completed,” he said.

“Also consider paying by credit card as there may be a chargeback option if goods and services are not delivered as agreed.”

Shed Systems and Mr Ah Chee were fined $100,000 by the Joondalup Magistrates Court in 2016 after being prosecuted by the Building Commissioner for breaching laws related to contracts, registration and exceeding deposit limits when building two sheds in Nilgen and Ravenswood.

In 2008, Mr Ah Chee was also ordered to pay a fine of $12,000 after being successfully prosecuted by the former Builders Registration Board for contractual and registration-related offences.