WA’s capabilities in sectors such as resources and energy are proving beneficial in space research. 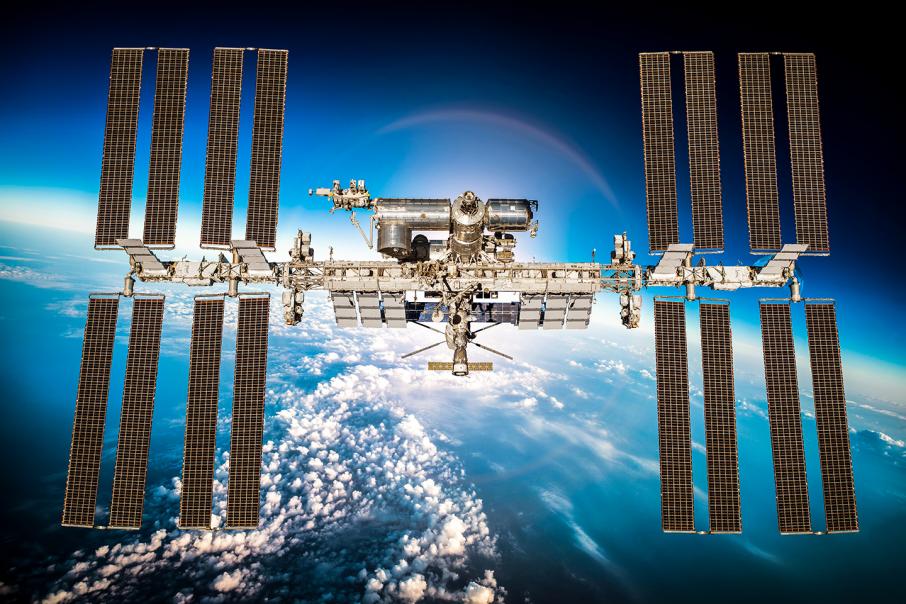 Woodside is using a Nasa humanoid robonaut at its Karratha LNG plant, while similar tech is at work on the International Space Station. Photo: Stockphoto

WA’s capabilities in sectors such as resources and energy are proving beneficial in space research.

As Western Australia moves to diversify its economy beyond its reliance on the resources sector, one (perhaps surprising) area of growth is the space industry.

But it actually makes total sense.

According to Renae Sayers, research ambassador for the School of Earth and Planetary Sciences at Curtin University, WA has a: “Critical mass of a lot of really cool industries that are doing really cool stuff, and have analogues for what we need for space.”

Much of this is directly because of WA’s strength in the resources sector, and includes its supply chain management capabilities, operations and remote asset management.

“It provides a natural base for innovators to test ideas, products and services that could be applicable to space,” Ms Barker told Business News.

“For example, our experience in remote operations and asset management, autonomous vehicles and robotics in highly remote areas like the Pilbara, means we are well positioned to drive this capability into the space sector.”

The state’s suitability for space projects is further enhanced by the fact that, within plus or minus two hours, Perth shares a time zone with 60 per cent of the world’s population.

WA’s growing strength in the space sector is reflected in a number of recent events in Perth.

The challenge is Nasa’s incubator innovation program and aims to encourage innovation. Participants use Nasa’s open data to solve mission-relevant challenges over a two-day community hackathon event, bringing citizens together regardless of their background or skill level.

Over the weekend of October 20, seven local teams competed at the FLUX co-working space for two spots to represent Perth in the global competition, which will be judged by Nasa.

The two winning projects were DIY Mars, which enables Nasa to play-test new missions with crowdsourced VR exploration of Mars, and EarthARium, which brings Nasa data to life in the classroom through AR and VR.

The challenge followed the annual In The Zone conference, co-convened by the University of Western Australia and the Perth USAsia Centre. The focus of this year’s conference was ‘the zone above’ (space).

It attracted local and international policy makers, researchers, and business leaders, including Enrico Palermo, president of Virgin Galactic’s sister business The Spaceship Company. Perhaps another nod to WA’s space talent is that Mr Palermo originally hails from Perth and went to UWA.

Curtin’s Ms Sayers, who also spoke at the conference, said it did a really great job of bringing everyone together, and followed the announcement of the Australian Space Agency in July.

“It gives us a chance to move forward with a consistent message,” she said  “[Space] is a priority and an incredible opportunity to make our mark globally as well as locally with our economy.”

“The two big ones are Nasa Osiris-Rex, which is travelling to the asteroid Bennu to send back samples, and InSight, which is currently on the way to Mars and will look at Mars quakes.”

A recent collaboration between Practon Group and Sentient Computing, which develops VR-based training solutions, led to the development and testing of VR training for moon missions. The VR program was used in Poland at the LunAres lunar analogue facility to train a team of international analogue astronauts.

Using VR, the team learned a new skill (high-voltage switching) in a much more effective, hands-on way than the usual approach of a PowerPoint presentation.

In addition to creating VR for space, WA has working humanoid robonauts, according to Ms Barker.

“Woodside, our largest local energy operator, has a partnership with Nasa,” she said.

“And a Nasa humanoid robonaut undertakes inspections at its LNG plant in Karratha, while one of its buddies is at work on the International Space Station.

“We have global research, global industry and really nice local economy outcomes. All the ingredients there to make a pretty delicious space pie.”