Four Perth-based mining companies have today announced plans to raise capital, with Doray Minerals leading the change with confirmation of a $24.9 million placement. 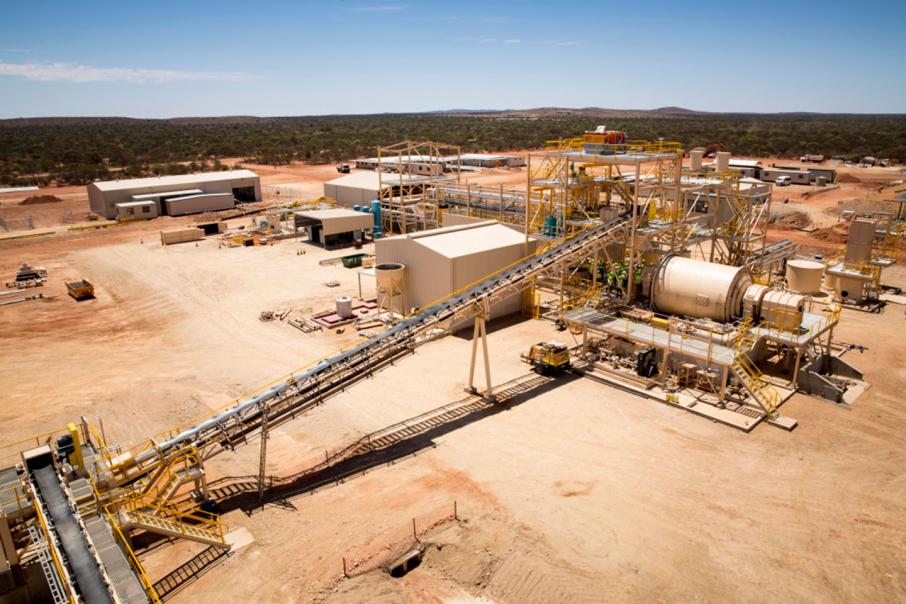 Four Perth-based mining companies have today announced plans to raise capital, with Doray Minerals leading the change with confirmation of a $24.9 million placement.

In total, the companies hope to raise $40.7 million.

Doray will raise the funds through the placement of 46.1 million shares at 54 cents each, representing a 9.4 per cent discount to its 10-day volume-weighted average price.

The proceeds of the raising will be used to reduce debt and shore up the company’s balance sheet as production ramps up at its Deflector gold mine.

Managing director Allan Kelly said the funds would allow Doray to continue exploration across its tenement portfolio with a focus on accelerating its Gnaweeda project towards a potential development decision in mid-2017.

“Along with providing us the security of a substantial working capital buffer during the ongoing Deflector ramp‐up, this raising also provides a stronger balance sheet from which to negotiate a re‐sculpting of our current debt repayment profile,” he said.

Tawana Resources has announced it has received firm commitments for the placement of 60 million shares at 12 cents each to raise $7.2 million.

The raising was priced at a 3 per cent discount to its 30-day VWAP, and will be used to fund drilling work at its Cowan lithium project and conduct due diligence on its Bald Hill mine.

Managing director Mark Calderwood said he was pleased with the level of support from the placement.

“These funds will be used to rapidly progress our stated objective of advancing towards spodumene production,” he said.

Canaccord Genuity acted as lead manager to the raising.

Of the placement portion of the raising, $2 million has been committed by Sprott Group.

Antipa will raise a further $2 million by way of a share purchase plan, priced the same as the placement.

“We are very pleased that the broader investment community is starting to recognise the prospectively of our large ground holdings in the world class Proterozoic Paterson province of Western Australia,” he said.

Alto will place 7.4 million shares at 13.5 cents a share to raise the funds, representing a 3 per cent discount to its five-day VWAP.

The proceeds of the raising will be sued to fund drilling work at its Sandstone gold project in WA.