Argosy Minerals and Alta Zinc are both undertaking rights issues, to raise up to $6.2 million and $4.38 million, respectively. 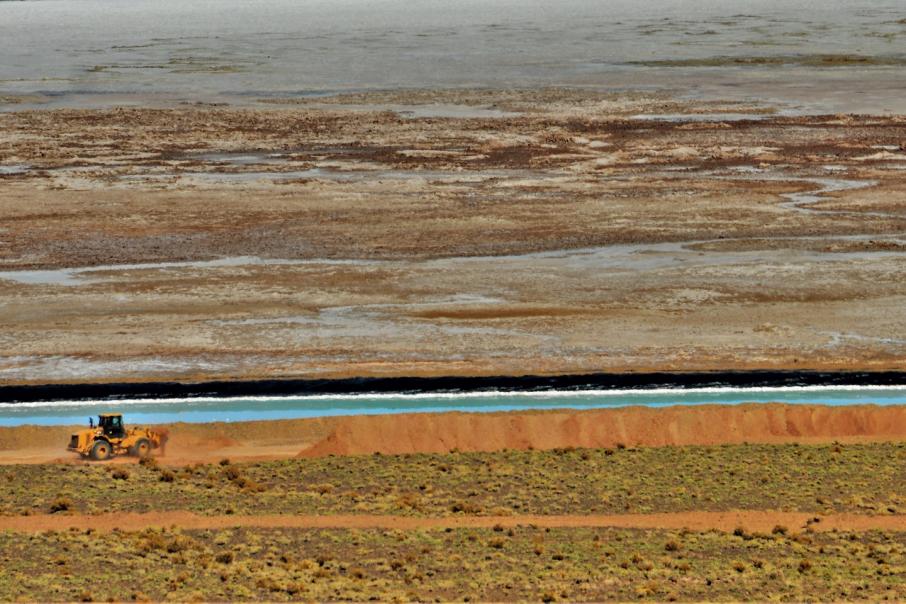 Argosy currently has a 77.5 per cent interest in the JV which owns Rincon.

Argosy Minerals and Alta Zinc are both undertaking rights issues, to raise up to $6.2 million and $4.38 million, respectively.

Argosy is offering a one-for-15 renounceable rights issue at 10 cents per share, which represents a 23 per cent discount to its latest 10-day volume-weighted average share price, with one attaching listed option offered for every three shares.

The funds will be primarily used to progress stage two works at its flagship Rincon lithium project in Argentina.

These works include construction of 24 hectares of evaporation ponds and drilling to advance its preliminary economic assessment of the project.

The capital raising will also go towards paying off its Mina San Jose and Jujuy tenement acquisitions at the project.

Argosy currently has a 77.5 per cent interest in the joint venture entity which owns Rincon, called Puna Mining SA, and it has the option to move to 90 per cent ownership in consideration for funding stage three development.

The rights issue is partially underwritten to $3 million by CPS Capital Group.

Argosy managing director Jerko Zuvela said the proceeds of the rights issue would allow the company to build on progress made in the past year and continue engagement with potential Asian strategic partners for the full commercial development of the Rincon project.

“We believe the rights issue represents a good outcome for existing shareholders, providing them with the opportunity to participate in this important capital raising on very attractive terms," he said.

Alta Zinc announced it would be undertaking a four-for-five renounceable pro-rata rights issue at an offer price of 4 cents per share, representing a 32 per cent discount to its 10-day volume-weighted average share price.

The Alexander Burns-led Alta said the funds would be primarily used to advance its flagship Gorno project in northern Italy.

This would involve conducting a resource definition drilling campaign for its highest priority exploration targets, as well as finalising several licences and its environmental impact assessment.

The capital raising would also go towards exploration in northern Italy and Australia.