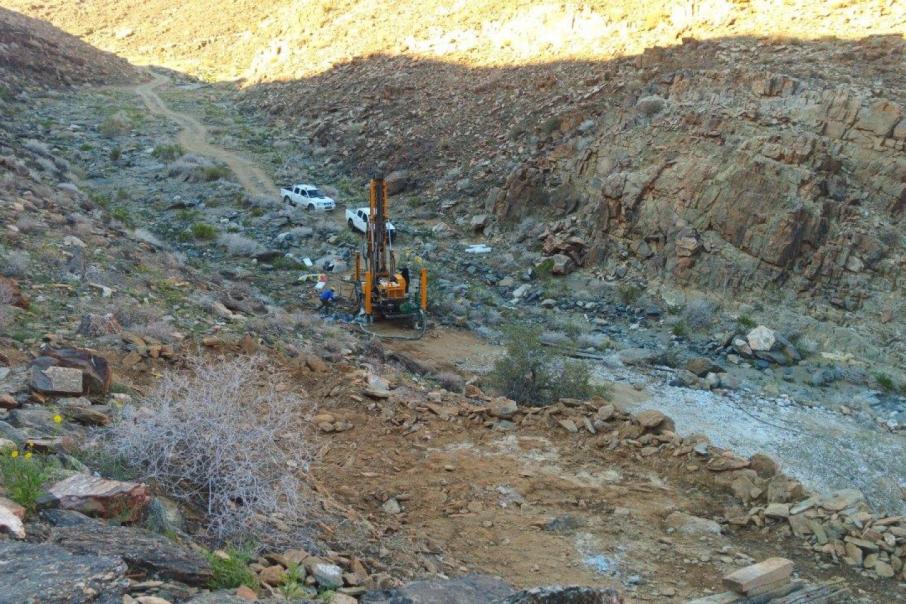 Torque, which is focused on exploring for gold in Western Australia, listed on the ASX after raising $5.5 million through an initial public offering.

The IPO was priced at 20 cents per share and led by Euroz Hartleys.

Torque is having a slow start to its first day of trading, with its share price unchanged on Friday.

Its biggest shareholder is North Fremantle-based Austral Pacific, with about a 9 per cent shareholding.

Torque, which recently delisted from the SSX, is chaired by experienced mining executive Ian Finch.

“With the ASX listing now complete, we are moving quickly and seamlessly into an extensive exploration programme on the ground,” Mr Finch said.

“We are hitting the ground running at Paris where we have two RC drill rigs operation.”

Torque is using the IPO proceeds to drill its Paris and Bullfinch projects in Western Australia's Eastern Goldfields, with a view to rapidly increase resources and make new discoveries.

The company is expecting first assays from a 4,000-metre drilling program at Paris (its flagship project) in August.

Torque has also entered into a joint venture with Jindalee Resources, through which it can earn up to an 80 per cent interest in three exploration tenements that adjoin the Paris project.

The company joins Arcadia Minerals on the stock exchange, which listed on June 23.

The company using the proceeds from its $6.4 million IPO to progress a feasibility study for Swanson and fast-track exploration at three other projects prospective for lithium, nickel, copper, gold, and platinum group elements.

Arcadia’s IPO was priced at 20 cents and led by CPS Capital Group.

Meanwhile, Larvotto Resources is looking to list on the ASX this year, with proceeds from a planned $10 million IPO to go towards copper, gold, and cobalt exploration in Queensland, New Zealand, and Western Australia.

On Friday, the company said it had completed its acquisition of the Isa Valley copper project in Queensland from Rio Tinto, which surrounds Glencore’s Mount Isa mines and includes four exploration licences spanning 263 square kilometres.

“Directly along strike from an existing world class copper operation is a great place to explore,” he said.

“For such a large area, only a very small number of holes have been drilled but with geophysics and geochemistry highlighting some good copper anomalies, we look forward to some interesting results as work progresses.

“The project deal is also a unique exploration opportunity to leverage off Rio Tinto Exploration and rapidly advance the project if sufficient mineralisation is successfully identified.”

Nedlands-based Larvotto paid $1 to Rio, which holds an option to buy back a 60 per cent interest in the project and fund $40 million on exploration.

Larvotto expects to lodge a prospectus with the Australian Securities and Investments Commission shortly.

The IPO will be led by Sydney-based Aitken Murray Capital.