Wangara-based contractor McKay Drilling has agreed to sell all its shares in the company to a major Canadian firm for $80 million. 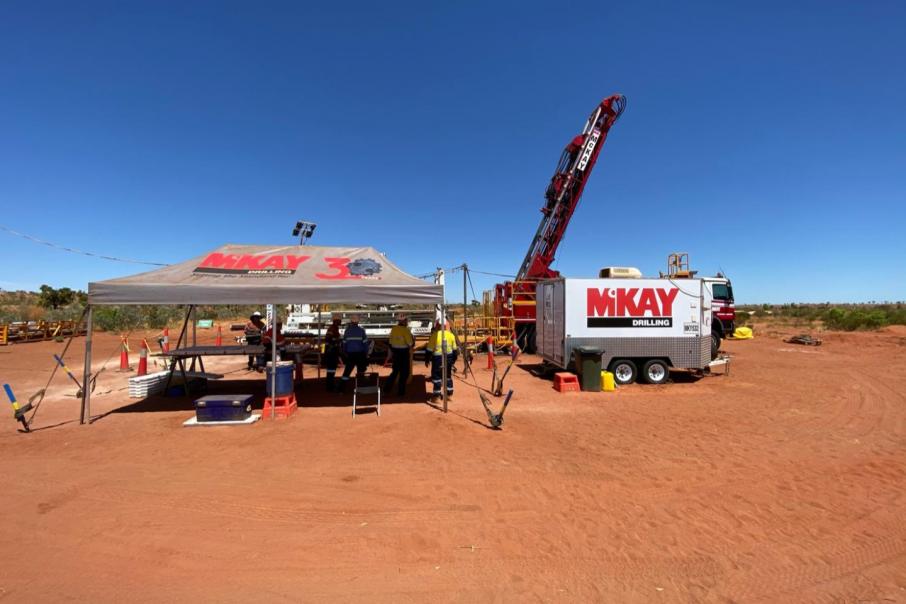 Wangara-based contractor McKay Drilling has agreed to sell all its shares in the company to a major Canadian firm for $80 million.

McKay, founded and led by managing director Mark McKay, is being acquired by Major Drilling, which has operations throughout Canada, the US, Mexico, South America, Asia, and Africa.

The acquisition, announced on Monday, will bring Major Drilling’s services to the Australian market.

The company said McKay was one of Western Australia’s leading exploration and production drillers, with more than 200 staff, a fleet of high-calibre drill rigs, and longstanding partnerships with tier one clients.

Mr McKay, who founded the business in 1990, said both companies shared similar capabilities, values, and culture.

“This is a very exciting transaction,” he said.

“We both agree the company is only as good as the people working within it, and I’m proud of the fantastic team we’ve built over the last three decades.”

Major Drilling chief executive Denis Larocque said the business was excited to welcome McKay and its employees to the group.

“This acquisition is a meaningful part of our growth strategy and provides us a strong foothold in an important growth market with high barriers to entry,” he said.

“In addition to a fleet of state-of-the-art rigs, we are acquiring a highly-experienced team with local knowledge and longstanding relationships and existing contracts with leading blue chip mining companies.”

The McKay deal was facilitated by members of BDO’s Perth-based mergers and acquisitions team, including Cassie Adamini, Justin Boyce Cam, and Todd Grover.

“With a strong cultural fit, the deal will have a positive impact on the Australian resources landscape.

“We’re seeing plenty of similar deals on the horizon with interest from both local and international buyers as WA commodities continue to strengthen.”

Ms Adamini said businesses that had proven resilient amid the COVID-19 pandemic were being received well by buyers.

"While deals are taking longer than they did pre-COVID, and we need to be more creative in bringing people together due to border closures, the deals on the table are being well received and are attracting the attention of multiple buyers – as has been the case with this deal and the one that closed last week,” she said.

Mr Boyce Cam said there was strong interest in the mining services sector from both local and international buyers.

"In our view, it’s all about the quality of the business, and the cultural and strategic fit between the parties," he said.

"We expect M&A activity to continue across the state and our team is currently working on a number of interesting deals."