Northam-based drilling contractor DDSR says it has developed a new drill rig that could cut carbon emissions by saving hundreds of litres of fuel per shift. 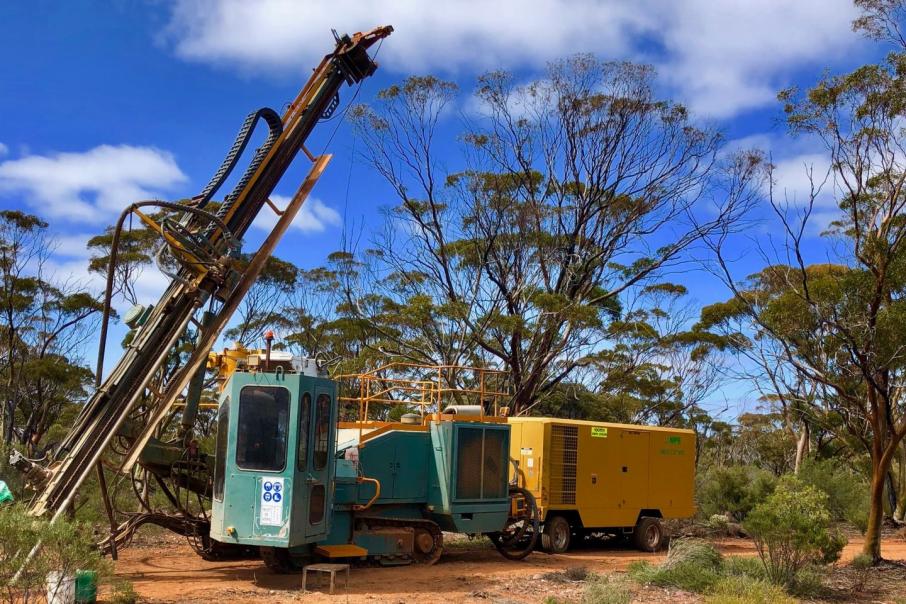 Northam-based drilling contractor DDSR says it has developed a new drill rig that could cut carbon emissions by saving hundreds of litres of fuel per shift.

The reverse circulation and diamond GM1 drill rig was designed by Geomagnetic Design, a research and development company founded in early 2021 operating under the DDSR banner.

Geomagnetic founder and DDSR general manager Darren Papst says the idea for the rig had been a long-time in the making.

“We took a rig that we’d been playing around with for some time and we redesigned the hydraulic system, played around with some of the engine characteristics and came up with this exploration rig that’s got a very small footprint and a low carbon output,” Mr Papst told Business News.

He said an initial model of the rig had been designed for a job required by an iron ore company, which was not disclosed, that required minimal disturbance drilling.

“The footprint of the rig is 2.5 meters wide by 3 meters long… so it’s pretty friendly on the environment,” Mr Papst said.

He compared this to a standard reverse cirutlation rig, which require significant amounts of ground clearance to get the equipment to site.

"A lot of RC rigs are big rigs, they’re mounted on trucks that are eight wheel drive, and they've got pre prod trucks and compressor trucks...so there's a lot of ground ground clearance involved in getting those rigs on site."

Based on current fuel prices and an average 10 to 11 hour shift per drill rig, he estimated the machine could save between $3,000 and $4,000 in fuel costs.

“We did a complete redesign of what we had initially,” he said.

“We put it to work and we ended up using 60 litres per shift to fuel in a diamond drill configuration, that probably uses about three to 400 liters.”

He said feedback had been encouraging so far, but that a longer term goal was to remove the diesel engine completely and replace it with a magnetic drive.

“We’ve done some work for a couple of clients last year, that were super impressed with what we're doing, especially the fuel efficiency and, and the footprint of the machine,” he said.

“Phase two of our engineering process will involve removing the need for diesel altogether with the use of a magnetic drive in its place.”