Seashell supplier L’Haridon Bight Mining has been fined $20,000 over an injury that left one of its workers with fractures, lacerations and burns. 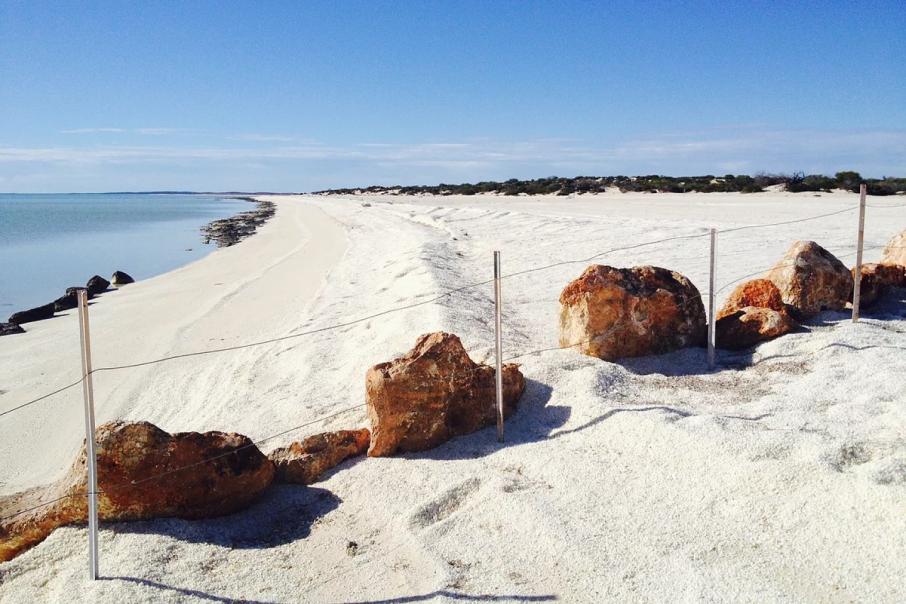 L'Haridon Bight Mining harvests seashells for use in various applications including landscaping and aquaculture. Photo: L'Haridon

Seashell supplier L’Haridon Bight Mining has been fined $20,000 over an injury that left one of its workers with fractures, lacerations and burns.

Based in Wangara, the company harvests shells from L’Haridon Bight, in Western Australia's Shark Bay region, for use in applications including poultry and bird feed supplements, landscaping and aquaculture.

The incident occurred in 2017 at L’Haridon’s Shell Beach mine, 45 kilometres south of Denham, where an employee was injured while assisting with repairs to a shell-bagging machine.

He suffered fractures, lacerations and burns after his arm was pulled into the tail-end pulley of the machine’s conveyor system.

The incident was investigated by the Department of Mines Industry Regulation and Safety, which said the machine was not fitted with a lockout switch or an emergency service stop device. It also found the worker was not provided with training on safe isolation of machinery.

“It is well known by industry that unguarded moving parts of machinery pose a hazard to workers,” he said.

“This incident serves as a reminder of the importance of conducting regular audits of conveyor systems to identify hazards and implement appropriate control measures.”

“Employers have a duty of care not to expose employees to hazards; this is an ongoing obligation,” he said.

L’Haridon was fined in the Perth Magistrates Court on March 9.

"The mines department inspectors inspected the facility in the previous three months and signed off everything was okay," Mr Hawkins said.

"All the isolator switches in the world would not have prevented this accident from happening."