WA’s appeal as a safe destination is off the charts, providing a great opportunity to build for the future. 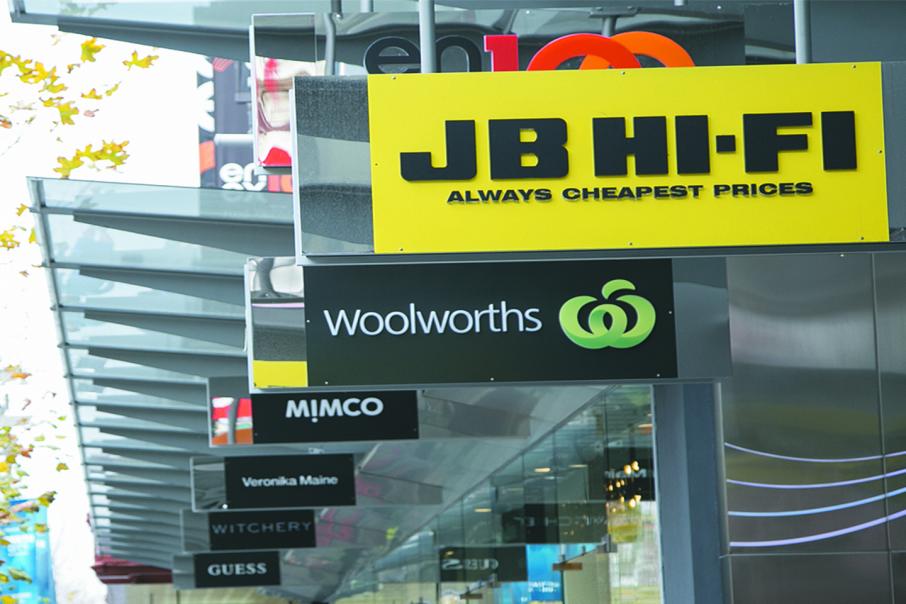 JB Hi-Fi chief executive Richard Murray says retailers in Australia have had a $60 billion windfall, representing the amount Australians travelling overseas would have spent on airfares, accommodation and hospitality offshore.

MOST disruptions kill companies or entire industries the same way a frog dies in a pot, where the rising heat of the water goes largely unnoticed until their fate is sealed.

But the COVID-19 pandemic’s year-long economic interruption has provided an accelerated version of events, giving some industries a glimpse of what could be, both good and bad.

The online trade is an example.

Sellers of goods and services via the internet have, in many cases, grabbed market share that would otherwise have taken many years to accumulate.

But while some industries suffer from the disruption caused by the pandemic, alternative sectors sense opportunity.

Some industries that were growing (or at least stable) have been smashed badly and may never recover.

Aviation is a good example. When even possible, flying has become more challenging in terms of the risks with quarantine and other potential hiccups.

It doesn’t mean air travel will disappear, but this new caution and the rise of virtual alternatives, especially for business meetings, means less demand.

It’s hard to gauge how much of this disruption in a sector like air travel is short term and how much is permanent.

But there’s also the immediate impact on those lucky to be an alternative option.

JB Hi-Fi chief executive Richard Murray reportedly says retailers in Australia have had a $60 billion windfall, representing the amount Australians travelling overseas would have spent on airfares, accommodation and hospitality offshore in a year without COVID-19.

Instead, they are spending it at home, often in local retail stores.

The winners and losers are not all black and white, however.

And today’s winners might be tomorrow’s losers in the form of temporary gluts and shortages.

Consumers of seafood are revelling in the glut of cheap lobster as live exports slow to a trickle on the back of reduced flights and China’s import ban.

Similarly, the price of many grocery items has fallen as produce destined for offshore orders have been redirected to the domestic market.

Yet with warnings of labour shortages in the regions due to a lack of backpackers and foreign students, many in the horticulture sector are expecting to harvest less in the near future, likely resulting in higher prices.

School leavers, no doubt, will be buoyed by extra places at universities, given a reduced cohort of foreign students means institutions have spaces to fill with locals.

But will the quality of those courses be as good? Full-fee-paying foreign students have often underwritten the cost of academic talent, in turn benefitting the domestic students.

Reduced migration, especially skilled, might mean more jobs for locals or higher wages, but fewer immigrants coming to set up businesses with investment dollars brought into Australia may well balance that out.

Governments can’t easily deal with these aberrations, or smooth out the volatility in this unique boom-and-bust cycle driven by the pandemic.

What they can do is hasten efforts to get us back to something like the pre-COVID-19 world.

That will flatten the bumps and stop the collapse of industries and capitalise on the opportunities the pandemic has provided.

None of this is new.

Nevertheless, repeating it won’t do any harm.

Western Australia has, through luck and good management, found itself better placed than almost anywhere else in the world as the pandemic, hopefully, recedes.

That WA is a great place to live, albeit isolated, is well known.

Take entertainment and hospitality away from New York and the Big Apple ain’t such a grand place any more.

That’s not gloating, it’s a fact.

Another fact the pandemic has revealed is that our lifestyle is not as vulnerable as thought.

With better connectivity via the internet and an openness to virtual meetings, WA becomes a more competitive prospect.

That is good for us, but we need to capitalise. Now is when people want to come here so we need to act with haste to allow them.

There is a short-term glut of expatriates wanting to come home and we need to get them back before the rest of the world improves and, on balance, a move ‘home’ becomes less attractive than it is right now.