Care providers Care Options, Volunteer Task Force and Community First have announced their intention to amalgamate – the fifth merger of Western Australia-based NFP groups in the past three months. 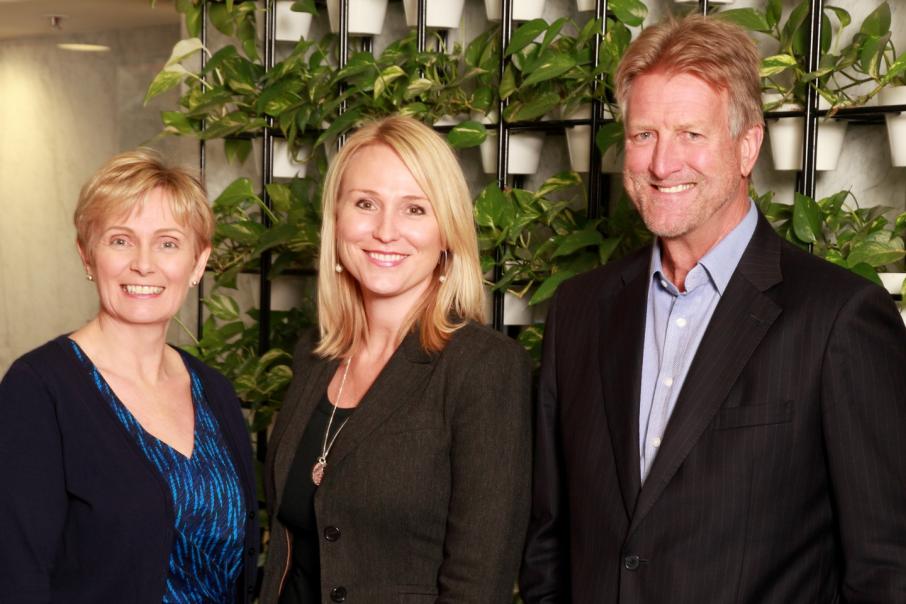 Care providers Care Options, Volunteer Task Force and Community First have announced their intention to amalgamate – the fifth merger of Western Australia-based NFP groups in the past three months.

Each entity shares similar purposes – to support the elderly, ill, disabled, or those with mental health illness live and participate in their community and enjoy amenities closer to home.

A name for the new organisation is yet to be announced.

In the interim, Volunteer Task Force chief executive Kath Snell said, each organisation would ensure the merger had minimal impact on new and existing customers.

“Our decision has been driven by the need to create a sustainable future for our organisations in the age of consumer directed care,” she said.

“We are three strong not for profits coming together to create a robust, wide-ranging, quality driven, professional and welcoming organisation.”

Care Options chief executive Sheilah Cummins said the tie-up offered an opportunity to build on each other’s strengths and grow services to assist people improve the quality of their lives.

According to the latest publicly available financial reports the combined revenue of the three groups as a single entity would total more than $30 million – ranking it 24th in the state on the BNiQ Search Engine.

News of the merger follows similar moves by other WA NFPs, which have joined forces in order to share costs, pool resources and ideas.

Late last month, the Association for Western Australian Community Resource Centres (AWACRC) voted at its last AGM to merge with Linkwest, the peak body for Neighbourhood Centres in WA.

AWACRC chair Lee Steel said the association was an unfunded body overseen by a volunteer board, which limited the delivery of services, so the board had decided to review its operating model.

Linkwest chief executive Jane Chilcott said there were obvious synergies between the two and that, collectively, both organisations would be stronger together.

Solaris Care chief executive David Edwards told Business News both organisations had recognised the market challenges had to respond to those signals accordingly.

Also in August, Ngala and Geraldton Regional Community Education Centre announced plans to merge in order to create a sustainable base and strengthen their service delivery.