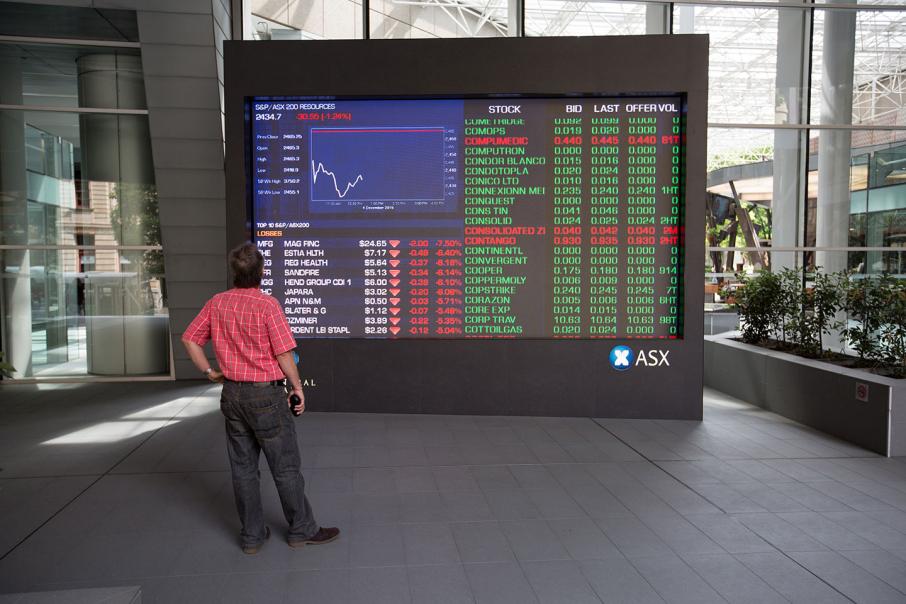 LiveHire, which operates its cloud-based human resources productivity platform for recruitment purposes, recently completed a $10 million IPO through the issue of 50 million shares at 20 cents each.

“The IPO will enable LiveHire to accelerate its growth strategy in its existing and new markets,” the company said in a statement.

Chairman Geoff Morgan said the business has been operating for five years, and had an established value proposition for its clients and a clear strategy to take the business to its next stage of development.

“Listing on the ASX will enable LiveHire to scale our client and user base, accelerate our sales marketing efforts and partner with select recruitment partner firms,” he said.

Transcendence Technologies also made its ASX debut today, after completing a reverse takeover of GRP Corporation.

Transcendence, which is developing communications platforms and data systems, raised $3.6 million through the issue of 120 million shares at 3 cents each as part of the takeover.

The company’s first prospectus held up by the ASX which had concerns about the raising, which led Transcendence to refund about $2.36 million back to investors.

It later issued a supplementary prospectus to reach its minimum $3.6 million raising goal.

Transcendence shares were worth 3.2 cents each at 1pm.

Meanwhile, Spectrum Rare Earths announced to the market that its planned reverse takeover and backdoor listing of Sydney-based BCAL Diagnostics, a biotech company, had fallen through.

Spectrum said the deal, which was only announced a few weeks ago, had been terminated by mutual agreement. 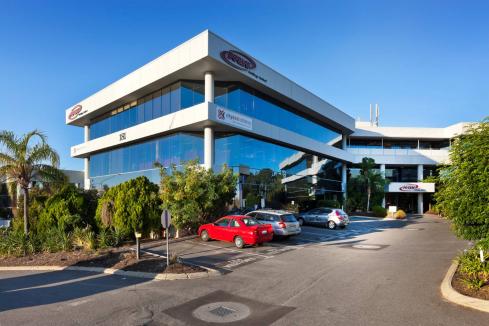