Analysis of spaces available for lease across the portfolios of Perth’s 10 biggest office landlords shows stock market-listed groups are having the most trouble locking down tenants. 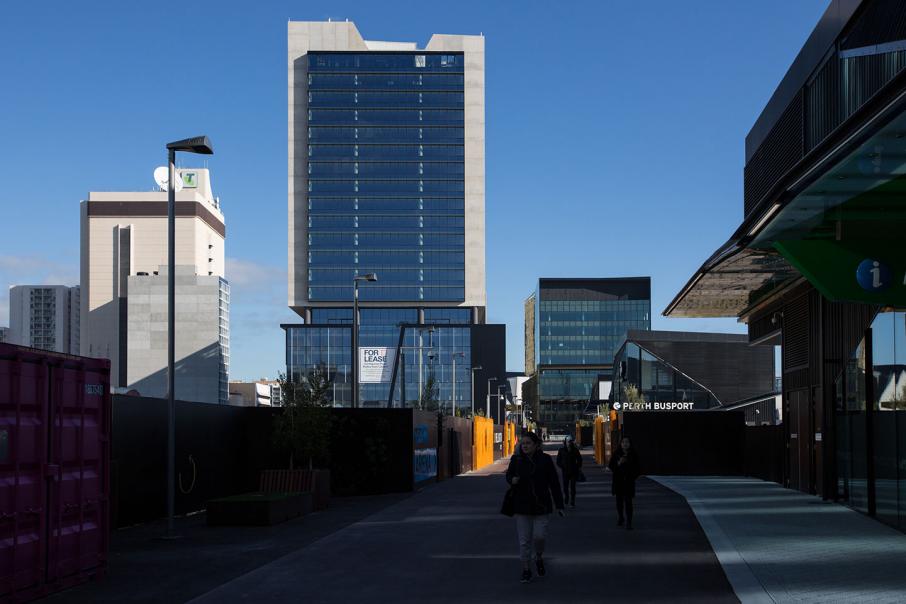 Analysis of spaces available for lease across the portfolios of Perth’s 10 biggest office landlords shows stock market-listed groups are having the most trouble locking down tenants.

A vacant building at 1 Mill Street is becoming a serious impediment for ASX-listed GDI Property Group, which is in the unenviable position of holding the largest percentage of empty office space among Perth’s 10 largest landlords.

That equates to a portfolio vacancy rate of 24.9 per cent, with the biggest contributor the entirely vacant 1 Mill Street, part of Mill Green.

Earlier this year, GDI, which had previously acknowledged its Perth assets were a hindrance to the growth of its national portfolio, announced a $6 million drop in the valuation of the Mill Green Complex.

At the time, GDI said its valuation of its entire office portfolio increased by $18.5 million, with Mill Green the only asset to have reduced in value.

The vacancy of 1 Mill Street is perhaps not entirely surprising; it was built in 1986, hasn’t been refurbished since 2013 and, with an office vacancy rate of around 23 per cent in the Perth CBD, prospective tenants have been spoiled for choice for more recently built options.

Elsewhere in the city, another listed player, AMP Capital, is battling a vacancy rate of more than 20 per cent across its portfolio, largely because of 7,379sqm up for lease at 140 St Georges Terrace, which was built in 1975 and is subject to a staged refurbishment program.

However, having a new building in a market awash with vacant space is not necessarily an advantage, as illustrated by the Dexus-owned KS1 at Kings Square.

KS1 has stood substantially empty despite being fully leased since it was completed in late 2015, while Business News reported last week that the second significant tenant would move into KS1 later this year, with a fit-out application lodged with the City of Perth for The Brand Agency.

The West Perth-based advertising group will take an entire floor at KS1, but that still leaves more than 21,000sqm of space yet to be spoken for in the tower.

Clarification: A previous version of this article stated that Dexus had the second most vacancies among the 10-largest office owners. This was incorrect, as the vacant space at KS1 is subject to a lease to CIMIC Group until 2020, and KS3 is under a long-term lease to John Holland. A Dexus spokesperson said Dexus had a 1.5 per cent vacancy rate across its Perth portfolio.

Dexus is likely to come under increased pressure next year, with Woodside Petroleum preparing to vacate 240 St Georges Terrace for its new headquarters at Capital Square.

Dexus recently announced a pair of small leasing deals at 240 St Georges Terrace, but the fact remains that the lion’s share of the 46,000sqm tower will be empty when Woodside leaves, unless a suitable tenant (or tenants) come to the party.

Among the possible market movers is Fortescue Metals Group, which could be looking for new digs. Despite the large vacancies in Perth CBD, the only likely landing spots that could cater for such a big company and be the standard it requires are both owned by Dexus – KS1 or 240 St Georges Terrace.

Business News understands FMG’s lease at the Hyatt Centre, which is in line for a $50 million redevelopment, extends until 2021, but the iron ore miner would likely have to move early to secure a space large enough for its requirements.

Dexus is formulating plans to relaunch 240 St Georges Terrace to ensure it is attractive to new tenants, after it tested the waters for a possible sale of the building earlier this year.

On the other side of the ledger, Mirvac Group, which is the 10th-largest office landlord in Perth, according to the BNiQ Search Engine, has a portfolio vacancy rate of just 1.9 per cent, with just one 854sqm tenancy advertised for lease at Allendale Square.

Mirvac Group, however, only owns two assets in Perth – Allendale Square and the David Malcolm Justice Centre, the latter 100 per cent leased to the state government.

Charter Hall, which is the third-largest office owner in Western Australia, has a vacancy rate of 6.1 per cent across its 100,735sqm portfolio, which comprises seven buildings, just two of which – 109 St Georges Terrace and the recently purchased 225 St Georges Terrace – have vacancies.

Perth Diocesan Trustees is the strongest performer of the locally based owners on the BNiQ list, with 1,590sqm vacant in its portfolio, at 235 St Georges Terrace and QBE House.

The largest local office landlord, Primewest, hasn’t performed as strongly, with its 12,155sqm of space advertised across 11 buildings giving it the fourth-largest vacancy by percentage of Perth’s top 10 owners, at 14.3 per cent. 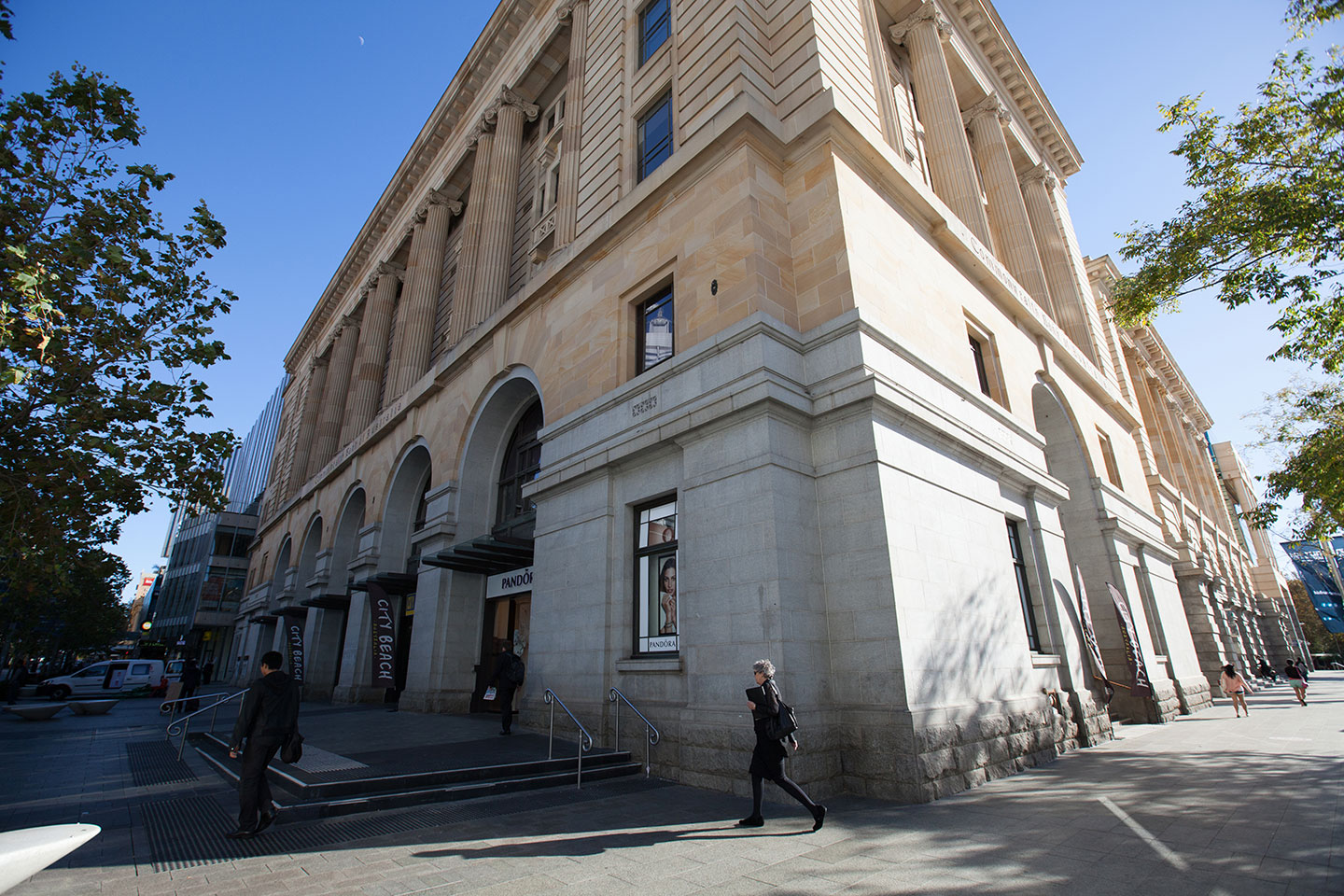