Tim Goyder-chaired Liontown Resources has recruited BHP executive Tony Ottaviano to lead the company in its transition from lithium explorer to developer. 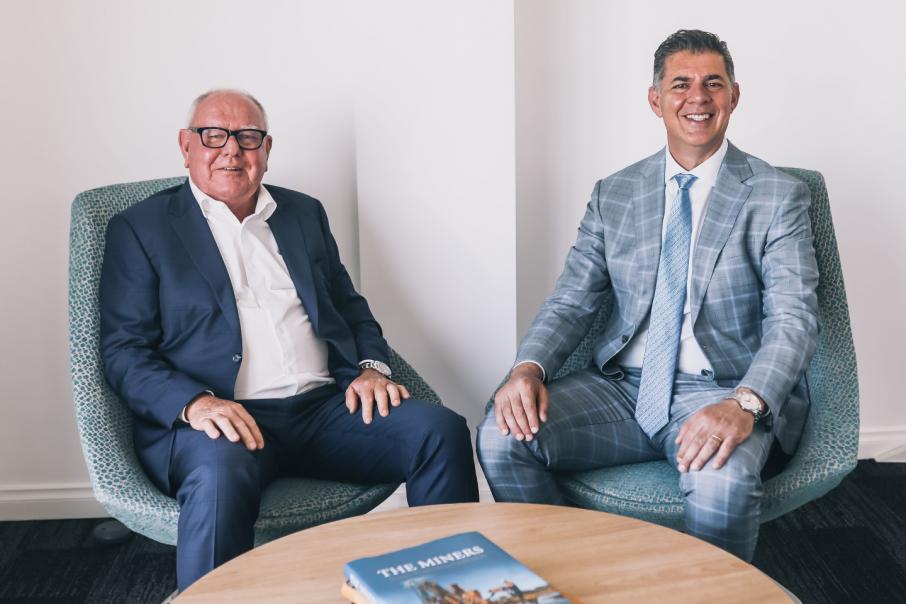 Tim Goyder-chaired Liontown Resources has recruited BHP executive Tony Ottaviano to lead the company in its transition from lithium explorer to developer.

Mr Ottaviano will join the business as both chief executive and managing director around May.

He replaces current MD, David Richards, who will transition to the role of technical director and drive the company’s exploration efforts outside of its Kathleen Valley lithium-tantalum project in Western Australia.

Prior to accepting his new role, Mr Ottaviano was program director of improvement and BOS (BHP Operating System), having served in that role for four years. BOS forms part of BHP’s safety and productivity strategies and is currently being deployed across all its assets.

Mr Ottaviano said he was attracted at the opportunity to develop Liontown into a world-class metals business.

“As a Tier-1 lithium asset with world-class scale and economics, Kathleen Valley is uniquely placed to meet growing demand for battery raw materials, both as a low-cost spodumene producer and as a potential participant in the high-value downstream segment of the lithium raw materials supply chain,” he said.

Liontown chairman Tim Goyder said he was confident Liontown would be in safe hands.

“Tony’s experience in leading and motivating large teams and delivering exceptional results with some of the world’s leading mining companies will be invaluable as we complete the definitive feasibility study at Kathleen Valley, negotiate offtake agreements and move rapidly towards financing and construction of a state-of-the-art, next generation Australian lithium project,” Mr Goyder said.

“All this is set to occur at a time of exciting growth and renewed momentum in the global lithium sector, driven by the burgeoning EV and renewable energy industries.”

Mr Goyder said former Liontown MD, Mr Richards, had made a huge contribution to the business.

“I can think of no one better qualified to advance these projects to the next stage and identify other new growth opportunities,” Mr Goyder added.

“As Liontown transitions into a development company, we will give consideration as to the best pathway to maximise the value of these growth assets, including a possible demerger and IPO of our exploration assets outside of Kathleen Valley.”

Liontown closed up 4.8 per cent on the announcements, with its shares trading at 43 cents.