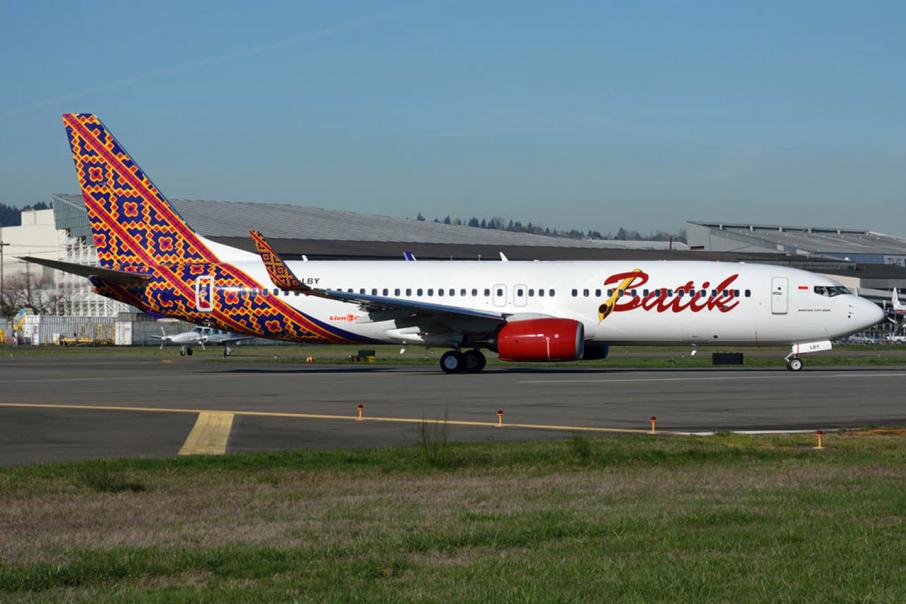 Indonesian airline Lion Air is expecting to add new Perth to Bali flights to its itinerary, with its Batik Air subsidiary to start operating the route later this month or early in the New Year.

Lion Air today announced that Batik had been cleared by the Civil Aviation Safety Authority to operate three different aircraft in Australia, with negotiations to finalise the route as its main focus.

Lion said Batik had been pursuing a Bali-to-Perth connection from December last year.

Batik is planning on using Perth as an entry point to the Australian market, with the option of adding Bali to Sydney and Bali to Melbourne flights on its radar.

The airline is also expanding its Asian operations, adding a total of five new routes from Indonesia to India and China.