Boutique developer Linc Property Pty Ltd has extended its reach to the northern suburbs with a major industrial land acquisition in Landsdale.

The 40-hectare site, bought for an estimated $60 million, has already been two-thirds sold in an off-market process driven by confidentiality conditions in the deal with a private, undisclosed seller.

Linc’s holdings prior to this were development sites in Midland (two sites bought for a combined $24 million in 2005) and Port Kennedy.

Mr Lisle recently joined Linc in a full-time capacity after resigning from Azure Capital Pty Ltd.  He founded Linc jointly with his brother, Adam, and the company has the backing of Azure founder John Poynton.

The most recent development, which has been branded Landsdale North, is located on the corner of Madeley Street and Furniss Road, Landsdale. It represents about half of the Landsdale industrial precinct.

Mr Lisle said the sales process had been aided by the tight market.

“The northern corridor has been very tight,” he said. “There has been a rush on Malaga and the prices have gone crazy.”

Raine & Horne Commercial director and selling agent Anthony Vulinovich said with demand for industrial land escalating, there had been significant interest in the sub-division, partly due to location and partly because the private sale came without deadlines on building times that often came with government releases.

He said the property was strategically located with respect to current and future road networks.

Mr Vulinovich also said it was zoned for both light and heavy industrial use.

In the past two months the whole of the first stage of the release and the majority of the second stage were pre-sold, totalling more than 80 lots of land. Areas range from 1,200 square metres to 13,000sq m with prices for between $370 and $435/sq m. 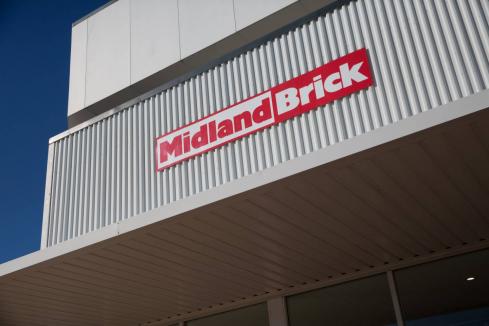 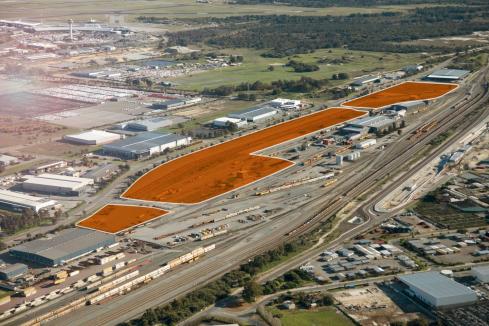 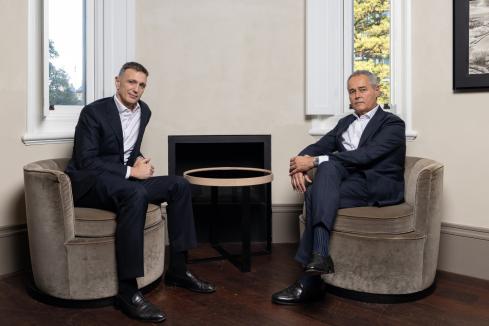 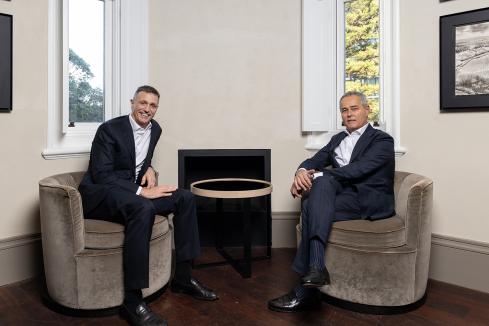 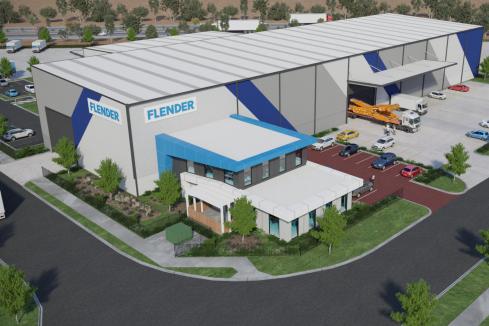 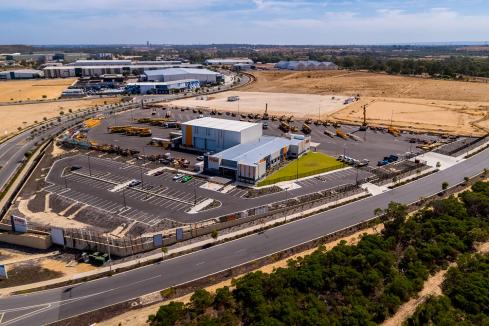