Lift-off: Trading up the EU-WA relationship 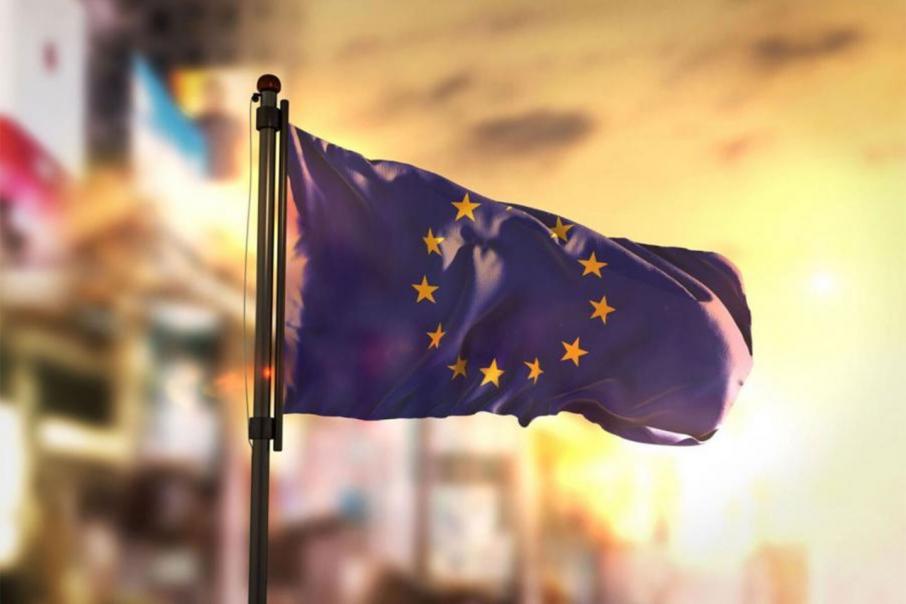 Perth is the Australian city where Europe reaches for the stars, literally and figuratively.

Literally, the European Space Agency monitors its rocket lift-offs from French Guiana via its 35 metre telescope at New Norcia. Figuratively, the third Western Australia-European Business Week from 16 to 20 March 2020 is an important step in the European Union's campaign to complete an ambitious free trade agreement with Australia, while also exploring in depth the many other strands of the EU-WA relationship.

And there's plenty to explore, not just for the ESA's rockets and the New Norcia tracking station in the vast skies above WA, but also in business terms.

To set the scene, the EU is one of the world's biggest trading blocs with a market of 450 million consumers and a GDP worth US$16 trillion. EU investors have invested more than AU$646.5 million in Australia. Europe's finance sector – including banks, super funds and private operators – has lent more than AU$900bn to help finance Australia's start-ups, entrepreneurs and infrastructure projects. More investment means more jobs, knowledge and services in places such as Fremantle and Bunbury and beyond.

Furthermore, Perth is the only Australian capital with a direct air link to our part of the world. And with increasing commercial links there is a case for more direct flights to cities in continental Europe and Ireland.

The business week is not only the ideal opportunity to remind ourselves of the strong links and shared values that characterize the EU and WA relationship – but is also the ideal time to update WA businesses on the significant changes that have occurred in Europe in recent months.

The EU has a new leadership with Ursula von der Leyen, a recent visitor to Australia, becoming President of the European Commission. Australians will be pleased to hear she has announced the EU-Australia Free Trade Agreement is a priority for her Commission. The President also reached out to Prime Minister Morrison on her first day in office in a clear sign of the upward momentum in bilateral relations. With new Trade Commissioner Phil Hogan, who visited Australia last year, the EU has set its sights on an enhanced economic partnership.

At the same time, the President has re-adjusted the Commission's key priorities for a new decade. These include the European Green Deal which will ensure Europe becomes the world’s first climate-neutral continent by 2050 and 'Shaping Europe's digital future' that builds on the EU's successful history of technology, innovation and ingenuity.

Since I last wrote an introduction for this publication, we have expanded EU-Australia cooperation to a new range of activities. This has included the Copernicus emergency system providing its largest support effort to help guide Australian firefighters battling raging bushfires. The European Space Agency has announced plans to invest in more tracking facilities in Australia. And Australian delegates have met in Brussels to discuss the stable supply of critical raw materials (which I am sure is of keen interest here in Western Australia).

This brings me to my last point: opportunities in Europe. These include the first bilateral talks to foster connectivity, a digitalization dialogue that will address future challenges for our companies, discussion around Australia's participation in the EU's flagship “Horizon Europe” science and innovation program, and advancing transport and mobility cooperation.

We welcome the opportunity during the business week to engage with a number of important players in the EU-Australia relationship including Defence Minister Linda Reynolds and Finance Minister Mathias Cormann. We are very honoured to once again engage with the Governor of Western Australia, Kim Beazley. On the European side, one of Brussels most senior officials, Henrik Hololei , will be in Perth to discuss future trends in the crucial global transport sector. I will also be joined by many of my fellow European Ambassadors and a group of European economic counsellors.

We look forward to joining our friends in Perth in once again reaching for the stars – scientifically and economically! - at the third WA-European Business Week co- presented by the West Australian European Business Association – www.waeba.org.au.