National office sublease space jumped by more than 30 per cent in the September quarter, with sublease space in the Perth office market increasing by just 2.2 per cent. 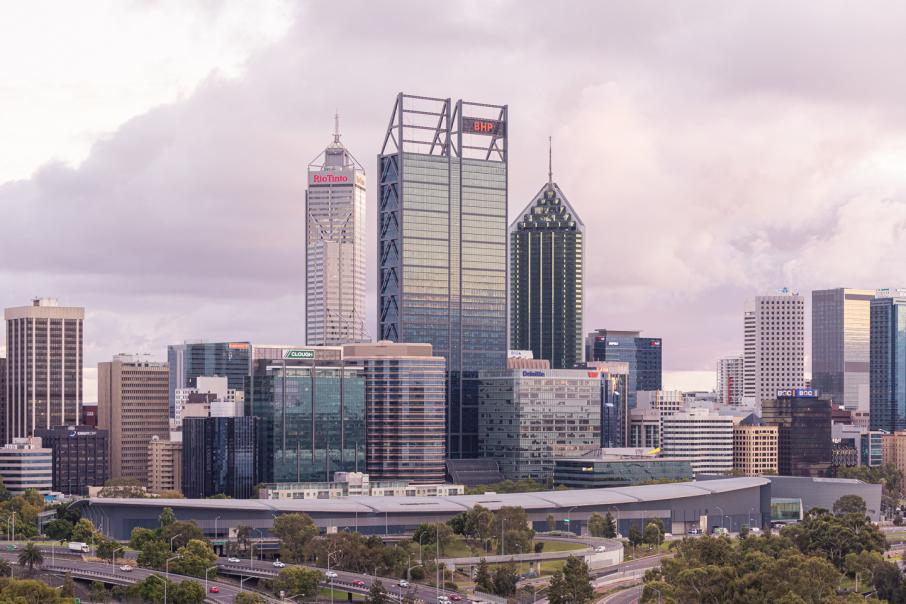 National office sublease space jumped by more than 30 per cent in the September quarter, with sublease space in the Perth office market increasing by just 2.2 per cent.

CBRE’s September 2020 Sublease Barometer report found Perth recorded the smallest increase in sublease space of all major Australian capital cities – bar Brisbane, which bucked trends and recorded a decrease in the amount of available sublease space across its office market.

Perth CBD sublease availability increased by 2.2 percent, from 35,652 square metres to 36,453sqm, in the three months to September, accounting for 2 per cent of the total Perth CBD office market.

Sublease volume in the Sydney market rose by 56 per cent over the quarter to 164,950sqm – the highest level the city has recorded since 1992.

Meanwhile, sublease stock in Melbourne reached a seven-year high, increasing by 46 per cent to 93,257sqm.

Adelaide recorded the largest increase for the quarter – 117 per cent – however the volume remains at just over 13,000 square metres of sublease space available.

“This minimal increase in sublease volume is quite remarkable and indicates the market’s resilience in the midst of the largest global health pandemic in 100 years,” Mr Denny said.

“Perth has a relatively low exposure to the finance and banking sector and large professional service firms, which are the biggest contributors to sublease volume in the eastern states.”

Since the start of 2020, sublease availability has increased more than 18 per cent in the Perth office market.

The CBRE report noted that most of that space was added in the June quarter, and expected sublease volume was likely to continue to trend upwards over the coming 12-18 months, although not at the rate seen in Melbourne and Sydney.

“Looking ahead, it is likely we will see some additional sublease space enter the Perth market in the next six months as Perth will not be fully immune to a changing market, and with some large corporates downsizing, some further space will also re-enter the market as direct lease space,” Mr Denny said.

“The signs are, however, still relatively positive for the Perth CBD market, with some evidence of expanding tenants also leasing space, in addition to tenants relocating from the suburbs to the CBD.”