The state government’s parlous budget position received a small boost today, with Western Australia in line to receive $225 million more in GST revenue next financial year than had previously been estimated. 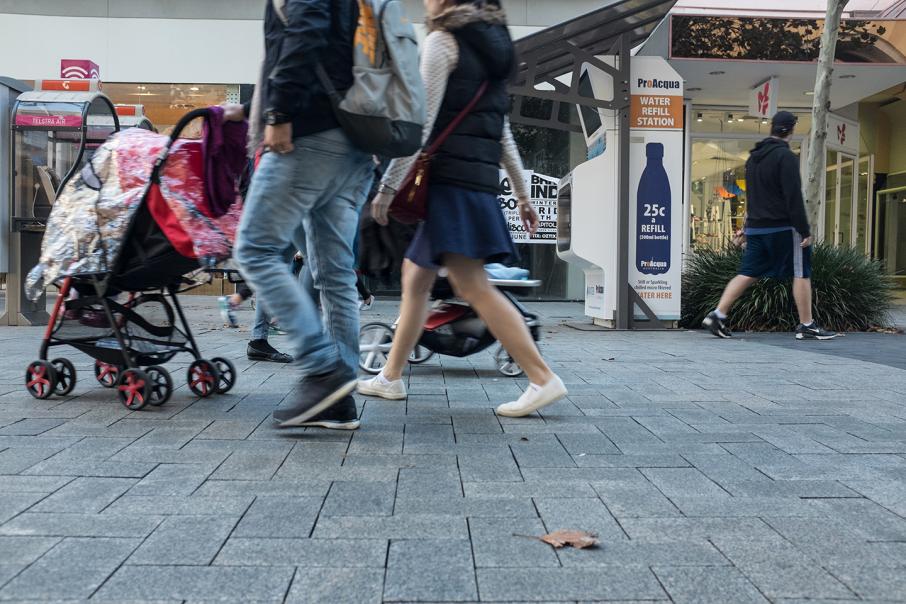 Less than half of what WA shoppers generate through the GST ends up in the hands of the state government. Photo: Attila Csaszar

The state government’s parlous budget position received a small boost today, with Western Australia in line to receive $225 million more in GST revenue next financial year than had previously been estimated.

That will lift WA’s distribution to nearly $3.3 billion, up from $2.3 billion last year, under the latest ruling by the Commonwealth Grants Commission.

The state government had forecast around $3.1 billion.

Despite the improvement, more than $3.6 billion of WA’s contribution to the total pie will still be shipped interstate.

Only 47 per cent of what WA would get under a per capita distribution is being returned to the west, slightly up from the 45 per cent previously budgeted.

It is better than the amount for this financia year, however, which was 34 per cent.

The distribution formula is very complicated, although the commission gives some guidance as to how it formulates the numbers.

WA has the lowest payback rate because it has the highest revenue earning capacity.

The big changes in this year’s allotment were $669 million due to the reduced value of iron ore exports in the four years to June last year, $401 million thanks to lower property sales, and a $410 million cut due to lower population growth.

Chamber of Commerce and Industry of WA chief economist Rick Newnham said the distribution was a kick in the guts for Western Australians.

Mr Newnham said WA was effectively being punished for developing its own economy while other states cried poor.

An example was South Australia, which last year passed a big tax cut he said effectively was using revenue from WA.

The big problem, Mr Newnham, said was that the system disincentivised economic development of other states.

It would be as if the tax and welfare system tried to bring all taxpayers up to the income level of the highest income earner, he said.

Mr Newnham also warned that there was a significant downside risk that the share would not recover in the next few years.

Treasurer Ben Wyatt was also critical of the distribution system.

"This latest announcement from the Commonwealth Grants Commission is yet another slap in the face to the good people of Western Australia,” he said.

"This is now the sixth year in a row that WA has not even received half of its population share of the GST.

“No other state has received (from the Grants Commission) less than 67 per cent since 1942-43.

"We appreciate the constructive engagement with the Commonwealth in recent months about the need for reform.

“Once the Productivity Commission's final report is handed down we expect the prime minister and treasurer to deliver this just reform."

Change to the system will be highly dependent on whether the current government can proceed with recommendations from the Productivity Commission, with opposition leader Bill Shorten instead offering WA a payment to top up the GST income for 1.5 years.