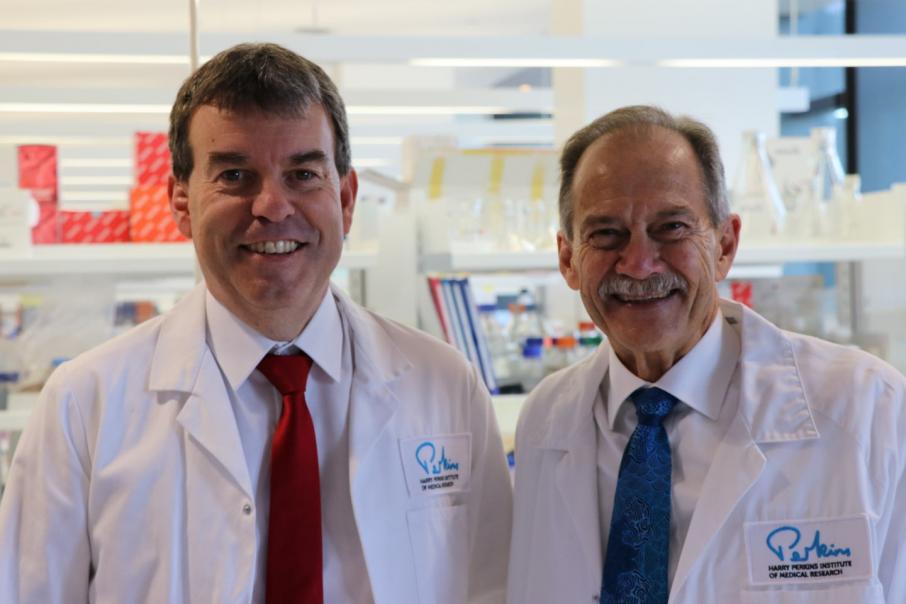 It is expected to be fully operational by September.

About $3.6 million will be put towards the hub across four years, with $1.2 million provided through the state government’s New Industries Fund, $1.2 million in cash and in-kind support from UWA, and $400,000 in cash and $800,000 in-kind from MTPConnect.

MTPConnect, based in Melbourne, is a federally operated not-for-profit organisation which aims to accelerate the rate of growth of the medical technologies, biotechnologies and pharmaceuticals sector.

Named WA Node of MTPConnect, the new locally based hub is located at QEII Medical Centre in Nedlands, as part of the UWA segment of Harry Perkins Institute of Medical Research.

WA will become the fourth state to develop an MTPConnect hub and is designed to work in collaboration with existing medical science entities, to facilitate commercialisation opportunities.

WA’s chief scientist Peter Klinken said the hub was positive news for the state as it would connect WA with conversations at a national level.

“You get a seat at the table, you get to find out what’s going on at a national level and that transcends to an international level. Potentially, living in the most isolated city in the world, we get disconnected,” Professor Klinken told Business News.

“The idea of this hub really is to bring all of those (local medical science organisations) together and assist in commercialising the activities for everyone in WA that’s working in life sciences.

“But a lot of that has been in academic papers and what we haven’t been really good at is going out and commercialising a lot of our ideas.”

Professor Klinken said MTPConnect would assist researchers in taking their bright ideas and using them to create startups, SMEs and partnerships with large biopharmaceutical companies and other industry partners.

“One thing is the amount of money and the people who will be employed as a part of this, the other thing is the psychological aspect that says ‘we’re actually open for business, we want to do this,’ these are really strong messages,” he said.

“Commonwealth’s backing this, the state is backing this, UWA is backing this; it starts to develop energy and momentum and it also sends a message to the financial sector that you don’t just have to invest in mining, you can actually start looking to the life sciences.

“Let’s take off and diversify our economy.”

"I look forward to seeing what these innovators can deliver for the benefit of our local economy and health sector," he said.

Health Minister Roger Cook said the establishment of a WA Node of MTPConnect would ensure the state is linked to major initiatives across a national network.

“The establishment of a life sciences innovation hub in WA will also help create a focus on clinical trials and development of pre-clinical expertise and capability,” he said.

“I see this as a critical step that complements initiatives in the health sector to build our life sciences capability.”