Life extension on the cards for Koolan Island mine

Mount Gibson Mining is investigating options to extend the life of WA’s oldest iron ore mine. 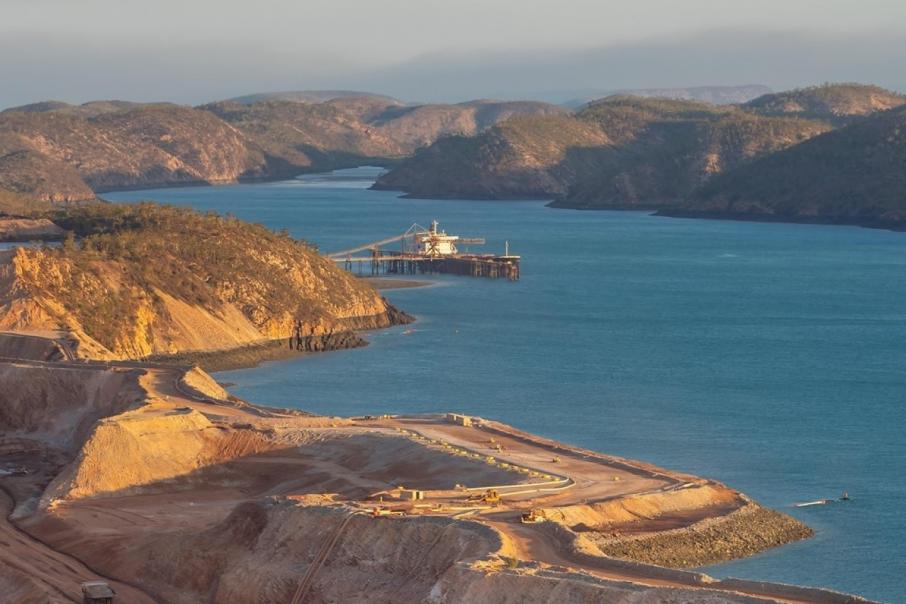 The Koolan Island mine is situated off the Kimberley coast. Photo: Mount Gibson Mining

Western Australia’s oldest and richest iron ore mine, on Koolan Island off the Kimberley coast, could have its life extended as exploration adds to the potential ore resource.

Mount Gibson Mining has been working on the assumption that the mine, which first produced high-grade ore for BHP in the 1950s, only had five years of reserves remaining.

But the company’s chief executive, Peter Kerr, told delegates at the Diggers & Dealers forum in Kalgoorlie that a number of opportunities to extend the life of Koolan Island were being investigated.

The focus of exploration is to the west and east of the main orebody on the island, and while unlikely to produce ore at the same ultra-high ore (66 per cent iron content), the current high price for iron ore could be good enough to keep the mine operating.

Mr Kerr said Mount Gibson was also moving closer to developing a new mine in WA’s Mid West region, where the company has been operating since 2004, exporting through Geraldton.

The Shine deposit has been shown to contain ore reserves totalling 2.8 million tonnes at a grade of 59.4 per cent iron.

Apart from its existing operations and the potential extension of life at Koolan Island and the new Shine development, Mount Gibson is sitting on a cash pile of $423 million, which equates to roughly half the company’s current stock market value of $860 million.

Mr Kerr declined to speculate on what Mount Gibson planned to do with its cash, but said the company was keen to grow and not necessarily in iron ore.