The pandemic has derailed plans for opposition parties nationwide, and WA’s Liberals are no exception. 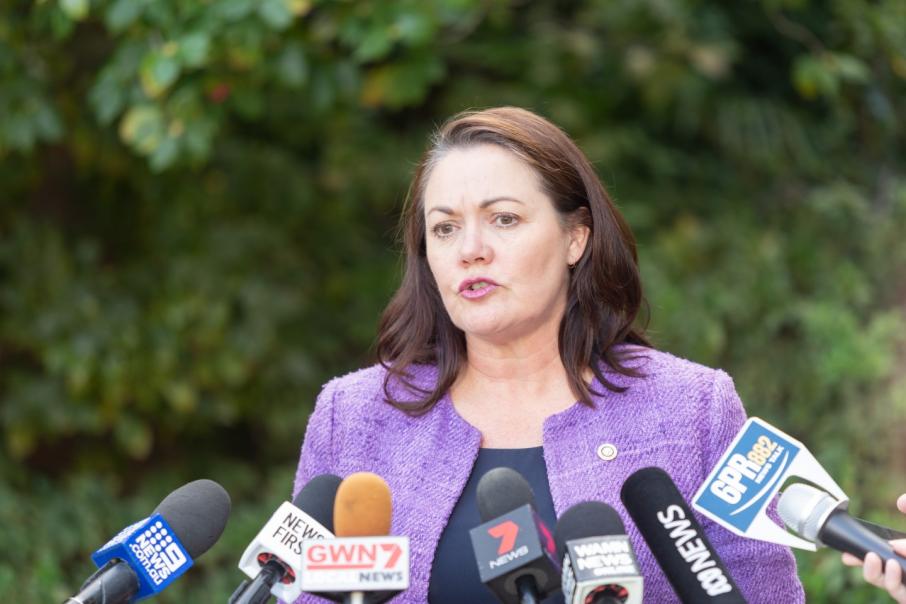 Mark McGowan’s handling of the COVID-19 crisis has produced two critical results: his approval rating has remained at extraordinary levels, and the opposition has been left searching for relevance on traditional key pre-election issues such as the economy and employment.

And while Prime Minister Scott Morrison is keen for some relaxation of border restrictions – especially between states considered low risk (Western Australia and South Australia) – to help rejuvenate the struggling small business sector, the WA premier is in no hurry to comply.

A recent Newspoll, which showed 80 per cent support for premiers having the authority to decide whether their borders remained closed or were reopened, confirmed almost blanket approval for Mr McGowan’s actions.

What should be most disturbing for the Liberal Party WA is that even many of its own supporters have indicated they have no quarrel with the premier’s stance on hard borders (which means his approval rating in the high 80s is likely to continue).

This has inevitably led to rumblings within Liberal ranks as to the appropriate strategy in the countdown to the March 13 2021 poll.

Several questions are being asked.

• What about pressing for some border relaxation, even after initial support backfired?

• Should the party sit tight and wait/hope for a government stumble?

Opposition leaders across the nation – both Liberal and Labor – are having a disastrous time. Locked out of decision-making linked with public health and strategies to combat the COVID-19 challenge, they are desperately seeking alternative approaches.

Ms Harvey is caught up in the dilemma of assessing what is the right move, and when to make it. For example, early on she called for WA’s border to be closed, but was told by government MPs that it would be unconstitutional. Subsequently, Mr McGowan did just that, for ‘health reasons’. When Ms Harvey later suggested a partial reopening with the low-risk states and the Northern Territory, she was howled down. That’s when infection numbers started to rise in Victoria. She couldn’t take a trick.

Then, Victorian Premier Daniel Andrews’ halo, which he had worn since the success of his initial tough lockdown stance, began to slip.

Mr Andrews had seemed unassailable early in the crisis with his firm measures, but appeared to take his eye off the ball, with enormous cost electorally. He has been fighting a rearguard action ever since.

That gives Ms Harvey and her team some heart. But it hasn’t stopped the whispering behind the scenes about her leadership. According to one Liberal MP, the party appeared to be sleepwalking to the electoral precipice. The question is whether it would be any different with a new leader.

Names being mentioned as possible successors include shadow treasurer Dean Nalder, Cottesloe MP and former state party president David Honey, and shadow health minister Zak Kirkup. But with the current prospects so dire, who would want the job?

Mr Nalder would probably agree with that question, and Dr Honey and Mr Kirkup are barely known around the state.

While Mr McGowan and his government are electorally unassailable right now, his opponents say the Victorian experience shows how quickly fortunes can change. And while Western Australians have enthusiastically embraced the hard border stance, this will be put to the test when Christmas approaches.

There are no signs of any early border relaxation. In fact, Mr McGowan indicated at a recent Property Council of Australia lunch he was unlikely to revisit the decision until a vaccine became available.

This means the ability to travel interstate for family reunions during the Christmas break will be curtailed, testing the tolerance of tens of thousands of potential travellers.

But all that would be in December-January, when politics traditionally goes on the backburner. At this stage, Labor has a strong chance of improving on its 40 seats in the 59-seat Legislative Assembly despite the announced retirements of veteran ministers Fran Logan (Cockburn) and Mick Murray (Collie-Preston), assembly speaker Peter Watson (Albany), and Josie Farrer (Kimberley).

Should Labor lift its representation in the parliament, in 2025 it would be well placed to become the first party to win a third four-year term. That is, unless the Liberals can conjure a miraculous recovery.