The state opposition has doubled down on its commitment to extend Roe Highway, throwing plans for a new, land-backed port in Kwinana into doubt. 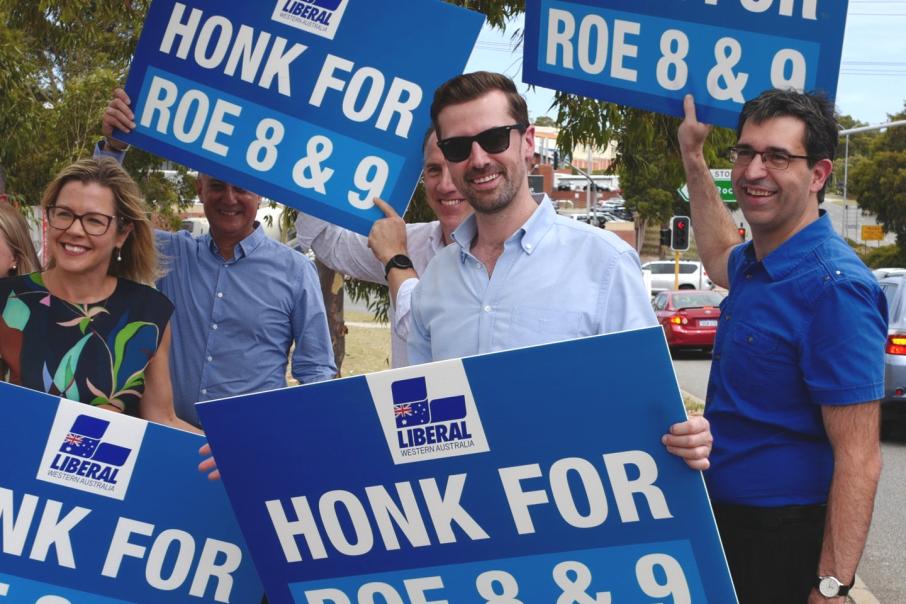 The state opposition has doubled down on its commitment to extend Roe Highway despite existing plans for a new, land-backed port in Kwinana.

Extension of the Roe Highway, often referred to simply as Roe 8 and 9, became a major political fault line in the 2017 state election, when the Liberal Party WA bled votes in the southern suburbs on the back of deep community opposition to the plan.

Notably, Lisa O'Malley, who campaigned as a strident opponent of Roe 8 and 9, defeated Matt Taylor in the Bicton District by 5 percentage points despite the seat having been notionally Liberal upon its creation.

The plan is intended to help Perth handle anticipated increase in freight over the coming decades by easing congestion and transport haulage through major roads.

Opposition has been fierce, though, with environmental and community groups having campaigned aggressively to stop the plan during Colin Barnett’s second term as premier.

Premier Mark McGowan claimed a mandate to scrap the plan after the most recent state election, halting construction and later designating Beeliar Wetlands as a conservation reserve.

Consequently, $1.2 billion of federal government funding for the project approved by Infrastructure Australia has since been left untouched.

The state government in August announced plans for a land-backed port in Kwinana by 2032 to handle increasing freight capacity over the coming decades, with the project likely to cost at least $4 billion.

Deputy opposition leader and transport spokesperson Libby Mettam was highly critical of the plan, later arguing the state government was being disingenuous on the project’s cost and rationale.

“This is a project for all of the southern suburbs in Perth, and more than anything else, helps resolve the critical missing link of our road network right across WA,” he said.

Mr Kirkup also made the claim that, if elected next year, contracts for Roe 8 and 9 would go to tender within 100 days.

When asked how this would be possible, given the efforts of the state government to prevent the highway’s extension in perpetuity, Ms Mettam said the project would draw on existing work undertaken during Mr Barnett’s premiership.

“The history of the Roe Highway extension is beyond five decades,” she said.

While the issue has proven controversial, Mr Kirkup’s predecessor as opposition leader, Liza Harvey, said the Liberal Party WA would continue supporting an extension of Roe Highway as far back as 2019.

She was met by stinging criticism from the state government, though, who pilloried her for implying the new road would implement a levy for heavy vehicles, referring to the levy as a “toll”.

Mr Kirkup today said the extended highway would have no toll for commuters or heavy vehicles.