Tensions have flared between the Liberals and the Nationals ahead of the state election with the two parties butting heads over the future of Royalties for Regions. 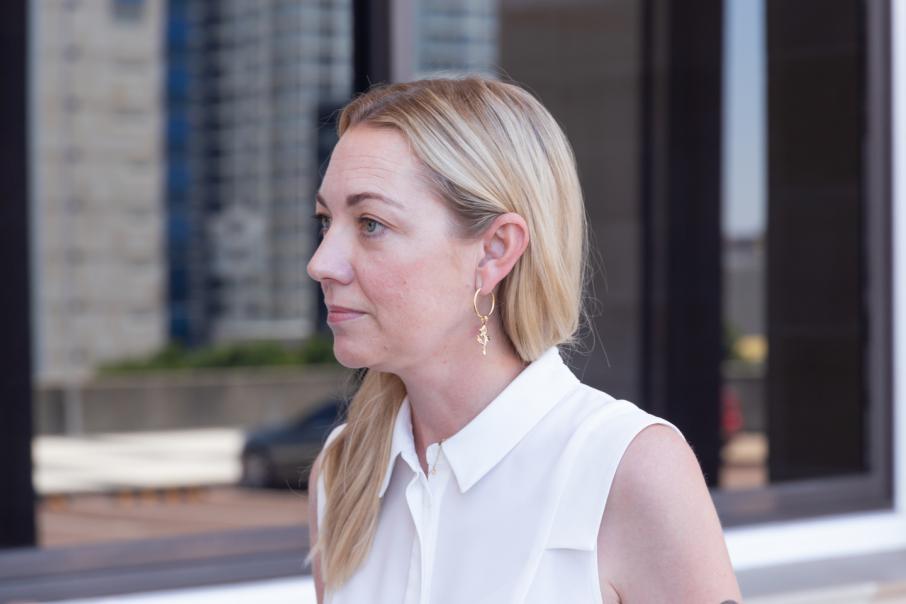 Tensions have flared between the Liberals and the Nationals ahead of the state election with the two parties butting heads over the future of Royalties for Regions.

Dr Thomas argued the Liberals were best placed to manage the fund and made a commitment to balance the program’s spending with appropriate savings elsewhere in the state’s budget.

In response, The Nationals WA leader Mia Davies took aim at both major parties, arguing they were only pretending to care about Royalties for Regions because there was an election on the horizon.

“Our commitment to restoring Royalties for Regions on behalf of the regional families, businesses and communities we represent has never wavered once in opposition or in government,” she said.

“The same cannot be said for the two major city-based political parties.”

Those comments follow years of criticisms levelled at the state government for its management of the Royalties for Regions fund, which had been established under Colin Barnett’s first term as premier.

While the fund is intended to support regional development, with spending capped at $1 billion per year, The Nationals WA has repeatedly criticised the current state government for shifting recurrent expenditure into the fund’s purview.

That includes annual subsidies for Water Corporation and regional TAFEs, as well as funding for regional education, transport and other essential services.

While Ms Davies this morning said that WA Labor had deliberately short-changed regional WA in its management of the fund, she also argued the Liberal Party WA was no better for its pledge to balance new spending with commensurate reductions in cost.

“It is far from a rock-solid promise to deliver the state’s only regional development fund in full,” she said.

The most recent row between the two parties, which governed WA in coalition as recently as 2013, comes approximately two years after former opposition leader Mike Nahan promised to scrap the policy.

While his successor, Liza Harvey, supported the program, Ms Davies told Business News in October of last year that she did not have full confidence in either major party to oversee the fund’s implementation.

Opposition leader Zak Kirkup today said the two parties needed to work together on regional development policy, while Dr Thomas said he remained open to negotiating with the party to ensure the fund’s viability.

The Nationals WA deputy leader Shane Love appeared to dismiss those appeals, though, labelling Royalties for Regions a non-negotiable for the party.

“Reversing the cuts made by Labor and guaranteeing this legislated fund is a priority for government will only happen with The Nationals sitting at the decision-making table,” he said.

Regional Development Minister Allanah MacTiernan sought to capitalise on divisions between the two parties this afternoon, telling reporters WA Labor was the only party with a plan for the state's regions.

“The whole business model of the Liberals and the Nationals simply doesn’t work," she said.

“As we saw during the Barnett government period, they cannot deliver both of their sets of promises and maintain a sound, integrated budget.”