Liberty to exit mining with IT acquisition

Liberty Resources has announced its intention to exit the mining industry by entering into an option agreement to acquire local IT firm Cirrus Networks for an undisclosed amount. 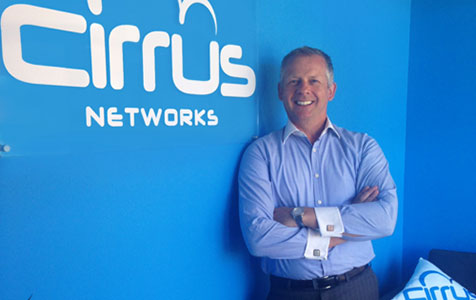 Liberty Resources is looking to exit the mining industry after entering into an option agreement to acquire local IT firm Cirrus Networks.

Liberty has paid a $50,000 option fee and said it would continue due diligence on Cirrus over the three-month option period.

The value of the deal is not disclosed, however, Liberty, which has a current market capitalisation of $5.9 million, said it would issue shares to Cirrus shareholders equal to 55.3 per cent of its expanded capital base.

In addition, Liberty will issue a further $4.5 million of shares to the Cirrus shareholders if Cirrus achieves specified revenue and earnings milestones.

The full amount is payable if Cirrus achieves $4 million in EBIT within the next three years.

If the acquisition goes ahead, Liberty will be listed on the Australian Stock Exchange under the name of Cirrus Networks Ltd.

It will also either sell or divest all of its existing subsidiaries’ shares to its shareholders.

Liberty’s board is also subject to rearrangement as part of the proposed agreement.

Cirrus, a Western Australian-based IT solutions integrator, has a sales pipeline of over $22 million with customers including Argyle Diamonds, Roy Hill Iron Ore, LandCorp and Independence Group.

It provides and implements hardware and software systems under the management of Frank Richmond, who relocated to WA in 2011 while working for a global technology manufacturer.

Liberty holds three coal exploration tenements in Queensland, including one in the Bowen Basin, and in 2010 it acquired the Gold Lake project in Canada.

Shortly after peaking at 9.8 cents per share in August last year, Liberty’s share price dropped off and gradually fell to as low as 1.2 cents per share.