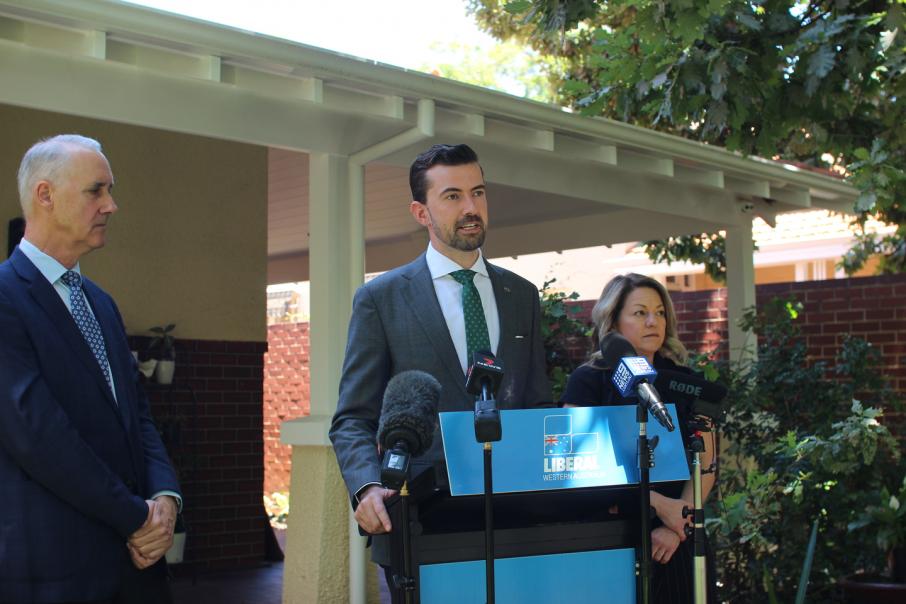 The fund would also be used to provide land grants, tax rebates and other government assistance.

A second $100 million fund would be established for international market diversification, designed to explore and promote trade opportunities for sectors including agriculture, tourism, international education and minerals and energy, including hydrogen and lithium.

If it were to form government, the Liberal Party WA would also establish an international markets advisory council reporting to the premier, and spend $50 million on incentivising industries deemed essential to the state’s economy, including projects that deliver fuel security and processing critical materials.

Mr Kirkup said the funding formed part of the party’s plan to deliver net zero emissions for the state government by 2030 and create 200,000 jobs over the next five years.

Opposition spokesperson for energy, renewables and hydrogen, David Honey, said the funding would help Western Australia to position itself as an innovation hub and provide fuel security and energy independence, while providing a much-needed boost to the state's manufacturing industry.