Recriminations have already started within the Liberal Party over its poor performance in Saturday’s federal election, with the finger being pointed at Prime Minister Malcolm Turnbull’s campaign strategy for having shaken the party’s grip on power. 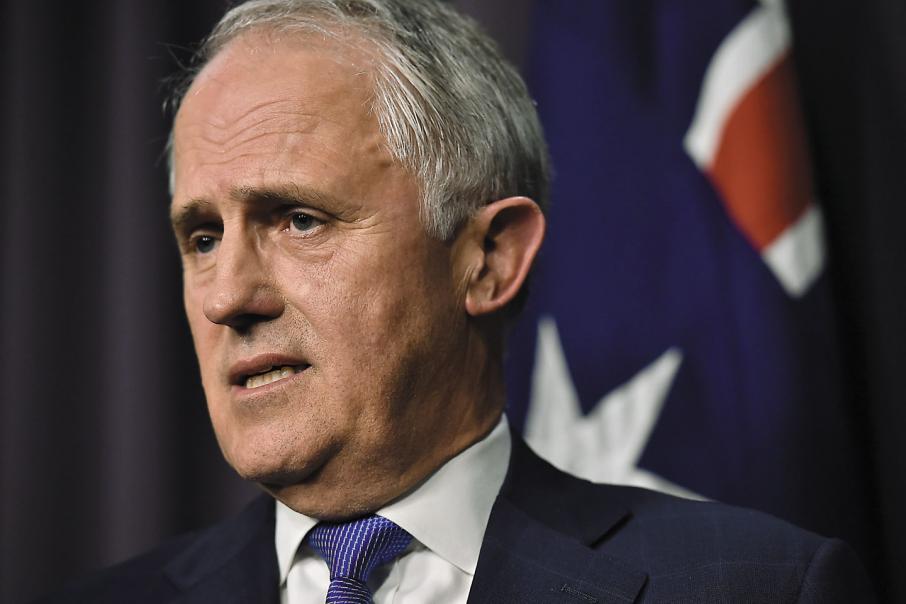 Malcolm Turnbull is facing strong criticism from inside his party.

Recriminations have already started within the Liberal Party over its poor performance in Saturday’s federal election, with the finger being pointed at Prime Minister Malcolm Turnbull’s campaign strategy for having shaken the party’s grip on power.

One senior party member said that Mr Turnbull had suffered a ‘humiliating defeat’ and should be considering his position.

And while former leader of the party in Western Australia, Bill Hassell, has condemned Labor’s claim that a coalition government would dismantle Medicare – despite Mr Turnbull's blanket denial – as ‘despicable in the extreme’, he has also criticised the prime minister’s campaign.

Mr Hassell said that while the Australian electorate was essentially socially conservative, Mr Turnbull was a progressive. And in two instances he wore his heart on his sleeve.

He described the prime minister’s decision to host a dinner at Kirribilli House in Sydney to mark the end of Ramadan as a ‘big disaster’. There was merit in holding the function, but not at that time.

“So why did Turnbull keep telling these people he supports it, believes in it and will vote for it? He didn’t need to emphasise his own position as he did.

“That did two things: undoubtedly lost him some votes he need not have lost by simply sticking to the script of a plebiscite. Secondly it undermined his credibility by casting doubt on his real commitment to a plebiscite and its outcome.”

Mr Hassell said the prime minister should have given more attention to industrial relations and what he called ‘union thuggery’. But he endorsed the decision to concentrate on the economic issues.

“Fundamentally, ‘it’s the economy, stupid’ is as true today as it ever was,” the former state opposition leader said.

Mr Hassell conceded he was no fan of the prime minister, although he did describe him as “an urbane, intelligent, successful and modern man of Australia”.