Liberal Party WA leader Zak Kirkup has urged those yet to place their vote to consider the impact supporting Labor could have on the future of Roe 8 and 9, Fremantle Port and Cockburn Sound. 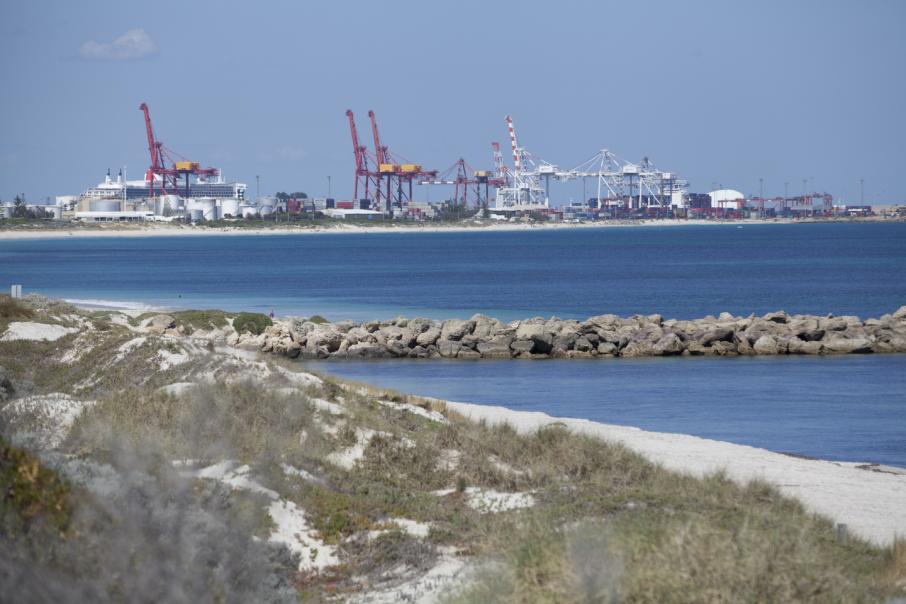 Liberal Party candidate for Fremantle Miquela Riley said she was concerned about the economic impact of move freight from Fremantle Port to a new land-backed port in Kwinana’s Industrial Area.

With just days until the state election, Liberal Party WA leader Zak Kirkup has urged those yet to place their vote to consider the impact supporting WA Labor could have on the future of Roe 8 and 9, Fremantle Port and Cockburn Sound.

Since at least 2008, the Liberal Party has been spearheading the proposed extension of Roe Highway to Fremantle in a bid to remove more than 80,000 cars and trucks from local roads and create up to 10,000 jobs.

The project was scrapped when the Labor took office in 2017 amid significant community opposition to its construction over concerns it would affect the Beeliar Wetlands.

Much like his predecessor Liza Harvey, however, Mr Kirkup has promised to revive the project, which had been allocated more than $1.2 billion in federal funding when the decision to scrap it was made.

The two parties are also at odds over the McGowan Labor government’s $4.7 billion plan to move freight from Fremantle Port to a new land-backed port in Kwinana’s Industrial Area, in a bid to remove container trucks from Perth's suburbs.

Work is now under way to determine how the freight should transition from Fremantle Port to Kwinana, either in one step by 2032 or over a phased period that would involve both ports sharing the freight for the next 15 years.

During a press conference this afternoon, Mr Kirkup raised concerns about the impact the plans could have on Fremantle and Cockburn Sound, and urged those heading to the polls to consider that when casting their vote.

“If Labor gets too much control following this weekend’s election, there would be nothing to stop them from shutting down Fremantle Port once and for all,” Mr Kirkup said.

“Not only do they want to delete Roe 8 forever, build an outer harbour at Cockburn Sound and shut down Fremantle Port, which really is the heart and soul of Fremantle.

“We know that Roe 8 and 9 is an important piece of transport infrastructure that has been in the pipeline since the 1970s, but Labor wants to delete it forever.

“I would urge those who are yet to vote to think about the cost of Labor having too much control, about what that might mean for the next four years.

“It’s important we have strong Liberal members of parliament to make sure that Labor is held accountable and there to stop them when they go too far.”

Liberal Party candidate for Fremantle Miquela Riley said she was concerned about the economic impact of Labor's port proposal.

She demanded the Labor Party provide the community with some certainty over the future of the port, which is the state's largest and busiest general cargo port and has been the backbone of the local economy for more than a century.

“The Fremantle Port has been the backbone of our economy here and part of the WA economy for the last 100 years.

“What we need is projects that are ready to employ people immediately, like Roe 8 and 9, not the closure of Fremantle Port."