Treasurer Ben Wyatt has lashed the opposition for not backing the proposed gold royalty hike, which is now set to fail in parliament, claiming the Liberal Party has opposed more than $1 billion in budget repair measures. 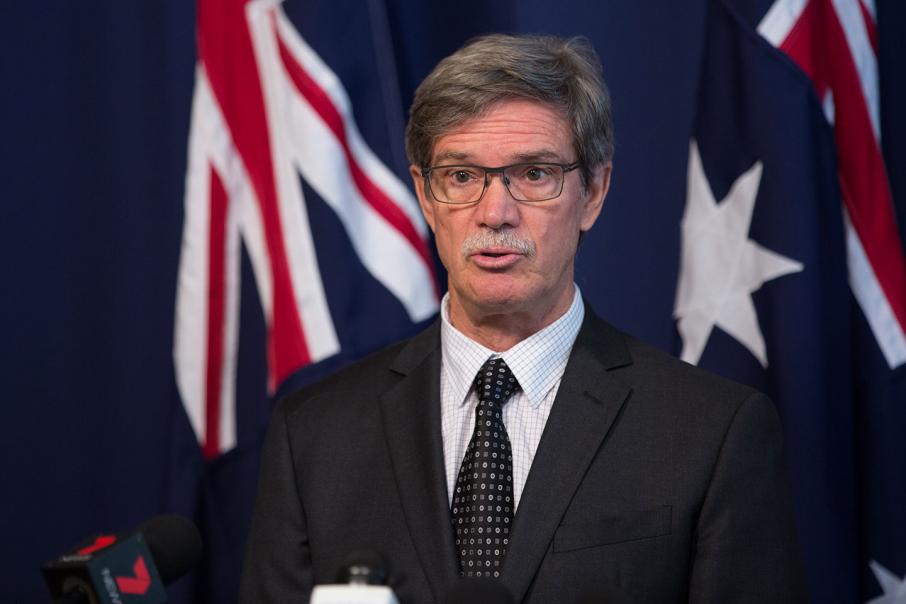 Treasurer Ben Wyatt has lashed the opposition for not backing the proposed gold royalty hike, which is now set to fail in parliament, claiming the Liberal Party has opposed more than $1 billion in budget repair measures.

“The McGowan government did not seek nor receive a mandate to increase gold royalties at the March election,” Dr Nahan said.

“Two years ago, Mark McGowan was totally against any increase and threatened to use Labor’s numbers in the Legislative Council to block any increase.

“Mr McGowan has broken a core election promise and we will hold him to account in the same manner he promised when he was in opposition.

“The public needs to be very clear; this royalty increase is not about budget repair, it is about paying for Labor’s $5 billion in unfunded and unaffordable election promises.

“It is impossible to talk about repairing the budget when the first budget you bring down in government increases spending, increases debt and increases deficit.”

Peter Collier, who leads the opposition in the Legislative Council, said his colleagues in the upper house would vote with The Nationals WA and crossbenchers to overturn the proposed royalty increase.

“This is a decision that came after serious consideration,” the former state education minister said.

“However, in this instance my colleagues unanimously decided that both the impact of the proposed increase in royalties and the premier’s deceit on this matter could not be ignored.”

"People voted for the Liberal Party because they once saw them as a sensible party which could make adult decisions for the good of the state,” Mr Wyatt said.

“Those people have been let down today by a group of craven opportunists intent on destroying the state's finances for supposed political gain.

"The reality of the situation is that the decision of the Liberal and National parties will heap further pressure on WA households.

“They have decided to side with a very profitable industry over WA families.

"In government, the Liberal and National parties could never make the tough decisions needed to correct the direction of the State; this affliction continues to grip them in opposition.”

Opposition spokesman Sean L’Estrange said a range of members spoke at today’s meeting, all of whom had consulted widely with the industry in past weeks on the potential impact of the royalty hike.

“Mr McGowan said two years ago that such an increase would destroy jobs and force mine closures; he was right,” he said.

“We have looked at the raw numbers, done the analysis and there is no doubt this increase would cause thousands of jobs to be lost and some mines to become unviable.”

Member for Kalgoorlie Kyran O’Donnell thanked the gold industry for taking its fight against the royalty hike.

There can be no doubt the industry was facing a very uncertain future if this increase had succeeded,” Mr O’Donnell said.

“The people in my electorate who would be hurt most by this increase are by no stretch millionaires.

“They are the mums and dads of kids who play tee-ball each weekend in my local park, they are the young people starting out their apprenticeships on the mines, they are the small businesses owners who rely on mine employees for customers and they are the teachers who educate our children.

“What Mark McGowan is doing is asking all of these people who rely on the gold sector to pay for his $5 billion in unfunded election promises.”

“We thank all involved. This has provided hope to the workers in the Western Australian gold sector and for future investment in the gold industry in WA,” he said.

“We call on the Labor government to drop the royalty increase altogether.”

Newcrest was one of a number of gold miners to have shown strong opposition to the royalty hike, with claims that its Telfer mine in the state would be all but wiped of all its profits if the tax increase was to be enacted.

“The decision by the Liberal party room to support a disallowance motion to be moved by the One Nation and Nationals parties will save thousands of jobs in WA’s gold mining, mineral exploration and wider service industries,” he said.

“The government should be maximising the state’s resource potential to create new revenue streams and job opportunities as a budget repair measure, and not take a short-sighted cash grab.”